Jack the Ripper: at the crossing between fact and fantasy. For over 100 years, researchers have attempted to identify the notorious London serial killer. Poets, actors and singers of the late Victorian era have alternately been accused by ‘Ripperologists,’ finally solving the mystery. We have regenerated the face of Jack the Ripper a hundred different ways, from literature to television, subsuming him into our contemporary culture. Why are we so obsessed with Jack the Ripper? 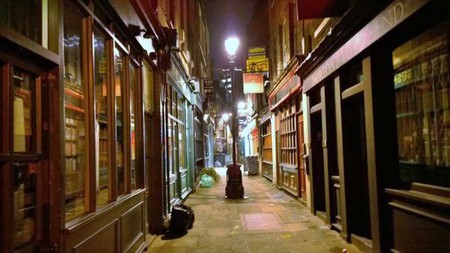 In the 1880s, the East End of London was a hotbed of illegal and immoral activity. Extreme poverty had driven many to alcohol, violence, thieving or prostitution, and the area was considered one of the most dangerous in London. It was not until 1888, when the first of eleven murders was committed, that the authorities really began to pay attention to the situation in the area.

Between 1888 and 1891, eleven women were murdered, all sex workers active in the Whitechapel area. Throughout history, Jack the Ripper has been accused of killing all of them; however, only five can be ascribed to him with any certainty. So often overlooked on the Ripper walking tours and in the sensationalised fictitious recreations of the mysterious murderer are the five victims of this horrendous crime. Referred to (rather clinically) as the ‘Canonical Five,’ are these women, who were murdered by the same killer: Mary Ann Nichols, Annie Chapman, Elizabeth Stride, Catherine Eddowes, and Mary Jane Kelly. Whilst Jack the Ripper, as we know him today, never existed, these women did.

‘Prostitutes’ is the identifier that the world remembers, as it tries to separate the good girls from the bad: those that horrific murders happen to and those that are safe. But these women were also mothers, wives, and daughters. They worked as house servants and seamstresses, they picked hops and lived in cottages, inns and workhouses. These were women that were hit with hard circumstances; they were the women that society let down. 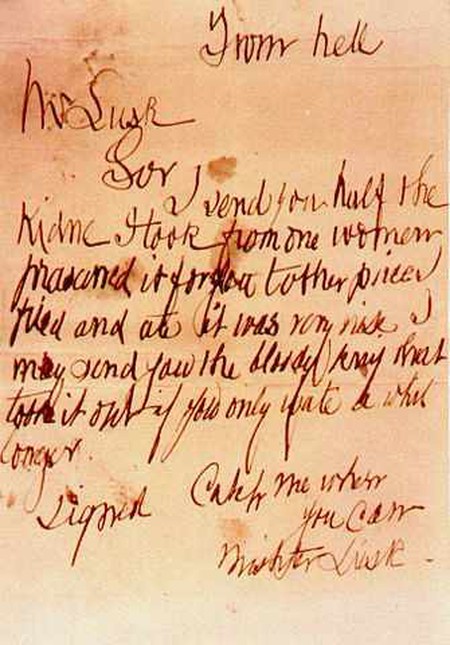 Unfortunately, they too have become part of the folklore of the Ripper story. Grouped together, they become anonymous, symbolic of what the mythology of the Ripper story came to mean: a warning to the women of London to behave, and to not stay out late. The media frenzy generated and encouraged fear, recounting graphic details of the slit throats, mutilated abdomens and missing organs. Jack the Ripper became a bogeyman who haunted London long after his twelve-week killing spree ended. While the police investigating at the time had many suspects, ranging from schoolmasters to Russian con-men, they never brought formal charges against any of them. The media frenzy also led to many unofficial, public suspects, and hundreds of letters from the ‘killer’ being sent to the police. Most of these letters were considered fraudulent, mostly from journalists attempting to create a story; although the infamous ‘From Hell’ letter contained half a human kidney, supposedly from Catherine Eddowes, and is considered as the one real communication from the killer. How much did this celebrity attention encourage the killer, and how much of it created copycat attacks?

The public’s unsatisfied curiosity has spawned generations of ‘Ripperologists,’ who have dedicated themselves to solving the century-old murders. It is no longer about justice for the victims, or preventing a future crime: it is pure morbid curiosity. Claims have been made that Jack the Ripper was the former Prime Minister William Gladstone, Queen Victoria’s grandson Prince Albert Victor, and even author Lewis Carroll. Most recently, it has been claimed by an Australian teacher that Jack the Ripper was poet Francis Thompson. Will the search ever really end? Generally, the Ripper is represented as an affluent gentleman – top hats and tail coats – whereas in reality, he was likely a local of the Whitechapel area, familiar with the prostitutes and impoverished slums. 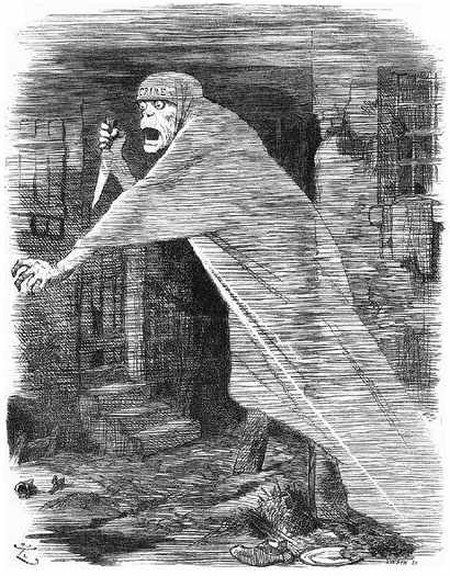 Jack the Ripper has been cemented in London’s history: from walking tours to books, London commemorates its most infamous and mysterious serial killer. Most recently, the Jack the Ripper Museum opened on 12 Cable Street. The space was originally presented as a Women’s History Museum, to tell the unrepresented stories of London’s women. Instead, a museum named after one of the world’s most notorious killers of women was opened. Protests outside the museum over its opening and controversial Halloween PR campaign (‘take a selfie with a dead-woman waxwork!’) have spoken to this hypocrisy. While the museum claims to tell the story from the victims’ perspective, can it ever be more than sensationalist gore, with their murderer’s pseudonym above the door?

Why are we still talking about Jack the Ripper? How much does it hurt the memory of the victims when we talk about the fantasy and not the facts? How much damage does it do to glorify and immortalise a serial killer, instead of denouncing a culture of violence against women?