Is It Illegal to Be Drunk in a Pub in the United Kingdom? 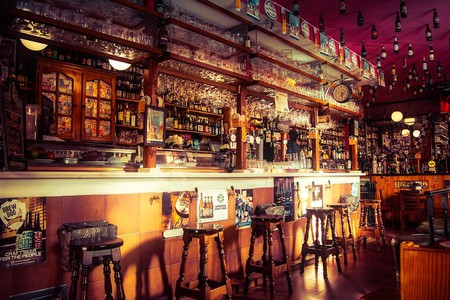 The UK famously has a reputation as a rainy nation with lots of pubs – there’s probably a connection there – but did you know that there is a law in the UK that prohibits being drunk in a pub?

Yes, believe it or not, a UK statute actually prohibits drunkenness in the one place where you’re theoretically supposed to be drunk: the pub. Indeed, technically, the act makes it illegal to be drunk pretty much anywhere in England and Wales that isn’t private property. 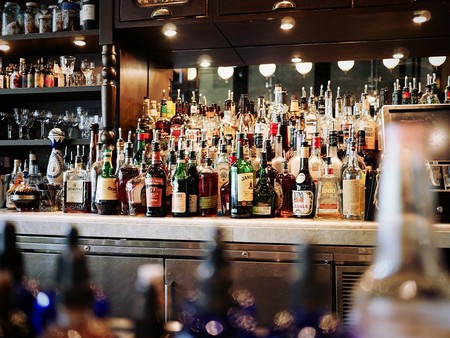 Not to be confused with being drunk and disorderly, which is an offence under the Criminal Justice Act of 1968, being drunk in a licensed premises – in other words a pub – is illegal in its own right. Section 12 of the 1872 Licensing Act stipulates that ‘every person found drunk… on any licensed premises shall be liable to a penalty’, which currently stands at £200.

The act actually applies to ‘any highway or other public place, whether a building or not’, but the explicit mention of pubs is indicative of a society lacking our modern liberal attitudes to drinking. Passed during the Victorian era, this law was probably concerned with keeping people sober enough to be productive. Britain was after all the workshop of the world and people working in factories are not much help drunk.

The Poor Law Amendment Act of 1834, passed three years before Queen Victoria ascended the throne, resulted in the scaling back of help for impoverished people. It saw those who were enduring hard times coerced into workhouses, where they were made to work long hours in terrible conditions in exchange for the most basic sustenance. 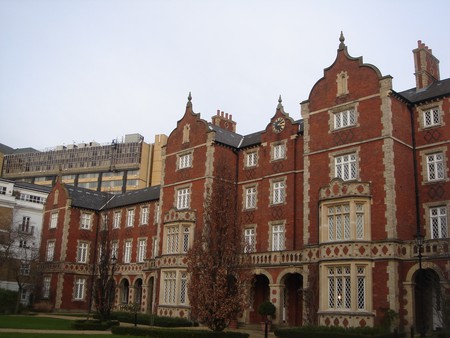 Victorian workhouses, like this one in Kensington, fostered hostile conditions for the poor that they were established to 'help' | © Lezan/Flickr

Britain’s drunk and disorderly laws originated with the 1839 Metropolitan Police Act, where Section 58 states that ‘Drunkards guilty of riotous or indecent behaviour may be imprisoned.

Meanwhile the Licensing Act of 2003 makes it illegal for publicans to sell alcohol to someone who’s drunk or for anyone else to get alcohol for them – so next time silly Steve’s totally smashed, maybe think twice about ordering him another one.

Enjoy reading this? Find out why in the UK the game knock down ginger is illegal, why until recently it was illegal to impersonate a Chelsea Pensioner or why there’s a myth that it’s illegal to die in Parliament.