Ten Icons Of British Travel Literature You Should Read 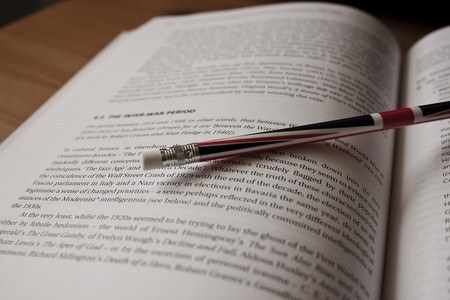 Britain has a long history of travel writing with roots dating back to the early explorers. In recognition of these veterans, we present a list of 10 of the best modern British travel writers, who have taught us a thing or two about anthropology, geography, history and travel. 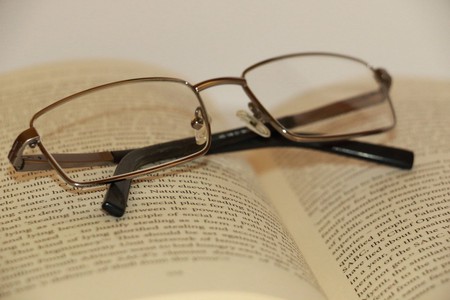 Stark is known for her extensive travels around the Middle East and her position as one of the first Westerners to venture to some of the most dangerous areas in southern Arabia and western Iran. She wrote many books on her travels, including The Valleys of the Assassins (1934), and is revered as a true explorer. As one of the first Western writers to travel so widely and extensively, she was not only famed for her adventurous attitude but her writings themselves, which create a vivid picture of the people and places she encountered. Her writings reveal to us new cultures and carry us with her, and this desire to experience new places is after all, why we read travel literature. 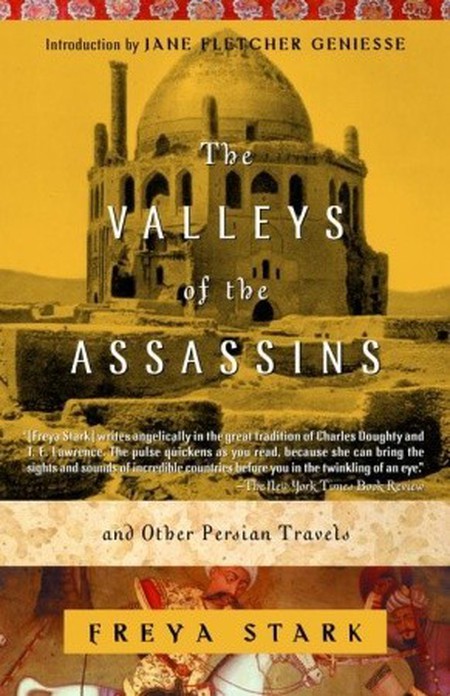 The Valleys Of The Assasins | © Modern Library Inc.

An Anglo-Welsh writer, poet and naturalist, Thomas passed away in 1917 during the Battle of Arras at just 39. His poetry, written from 1914 onwards, focuses on his time as a soldier in World War I and he is regarded as one of the greatest British poets of the 20th century. He wrote directly about travel in 1914 with In Pursuit of Spring. This book follows Thomas as he travels from London to Somerset in his search for this elusive season. A sign of what was to come later in his career, the book is incredibly poetic in style and deals with the complex existence of man within nature. As he steadily delves further into the natural countryside, it becomes increasingly difficult to discern between reality and imagination within the novel. 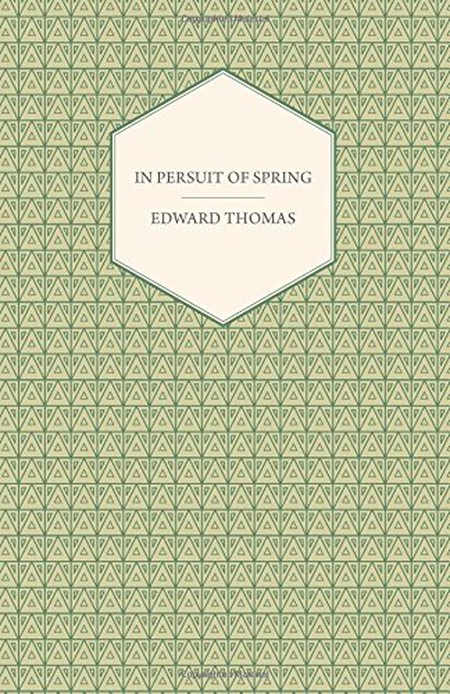 In Persuit Of Spring | © Thorndike Press

MacFarlane is another writer inspired by nature. He released his first book in 2003 (Mountains of the Mind) and has since gone on to become one of the most respected British travel writers alive today. His writings on nature and landscapes deal with man’s encounter with his surroundings. His writings convey an interest to improve the connection between mankind and the natural world, and his ‘trilogy’ of books, from his first in 2003 to The Wild Places (2007) and The Old Ways: A Journey on Foot (2012), all grapple with this notion, highlighting how people and landscapes are altered through the ever-increasing industrialisation of the countryside. 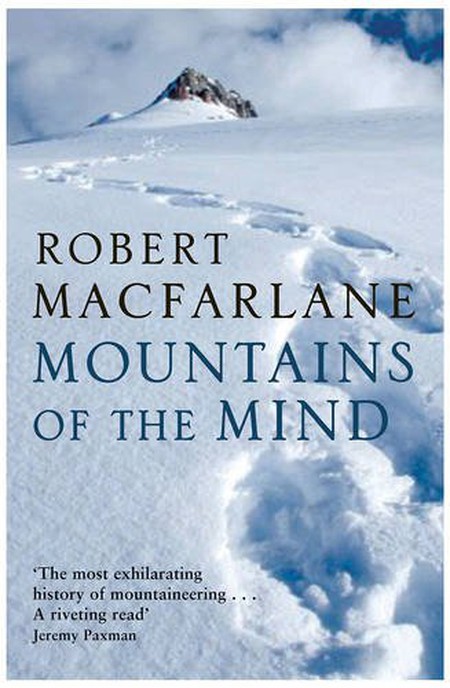 Mountains of The Mind | © Granta

Notable for her travels across both Poles, Wheeler began writing about her adventures to Chile and Euboea, which resulted in Evica: Travels on an Undiscovered Greek Island (1992) and Chile: Travels in a Thin Country (1994). The success of these written works enabled her to depart for a seven-month trip to Antarctica, during which time she took influences from writings about the 1912 Terra Nova Expedition. Although most renowned for her travels in the North and South Poles, she has travelled extensively across Europe, Canada and America and her writings are exquisitely detailed narratives providing facts on history, anthology and geography.

Sir Patrick Leigh Fermor was a distinguished scholar and writer, who took part in the Cretan resistance in World War II. His reputation as an academic, writer, maverick and free spirit has led him to be regarded as one of the greatest British travel writers of all time. His 1977 book A Time of Gifts covers the author’s travels on foot across parts of Europe, which he undertook between 1933 and 1934. During this time he would sleep in shelters and barns, and it is while he was in Europe that he built up much of his extensive knowledge about the cultures and societies he encountered within the time building up to World War II. His knowledgeable works span across the subjects of art, history and anthropology. 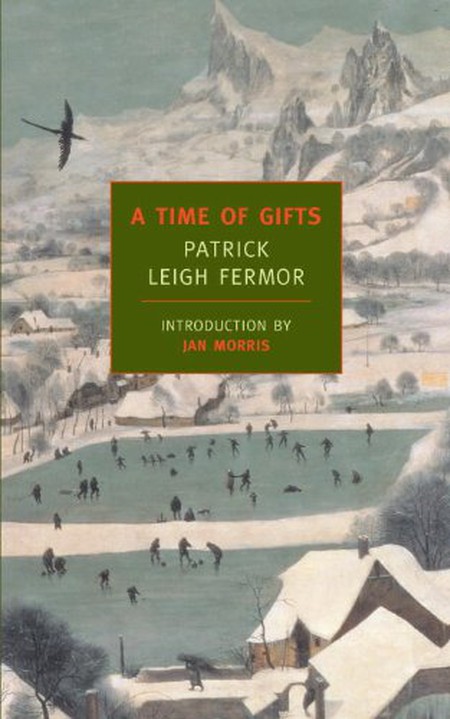 A Time Of Gifts | © NYRB Classics

A writer of remarkable geniality, Bruce Chatwin’s dominant writings focus around Europe, Australia, Afghanistan, and South America, in addition to conveying his passion for the Islamic world. As a young intellectual, he worked for the revered auction house Sotheby’s, where he spent 10 years as an art specialist. His time here helped shape his written works and his incredibly acute attention to detail, the concise nature of which he applied to his writings. While the reliability of some of his content has been questioned, his writings remain completely original and unique. His modest collection of just five written works relative to his position as a household name in travel writing are evidence to the power with which his words leap off of the page.

Born in Berkhamsted in the South of England, Graham Greene was both a travel writer and a writer of fiction, often addressing the problems with the moral code of contemporary society. His travel writings in particular discuss his trips outside England, into Europe and beyond. His first travel book, Journey Without Maps (1936) tackles the ever-popular way of travelling and writing: through walking. Greene took a 350-mile walk over four weeks, within the country of Liberia in 1935. These writings open up the rough reality of jungle trekking, and show Greene’s love of remote places while exposing the writer’s feelings toward his first trip outside of Europe. His books uncover secrets about the author himself, and enable the reader to learn a few things about themselves along the way. 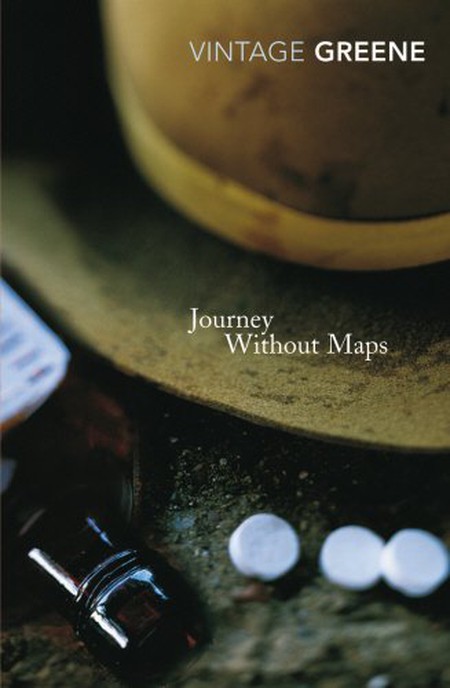 Born in Watford, Hertfordshire, Roger Deakin published just one written work in his lifetime, Waterlog: A Swimmer’s Journey Through Britain (1999). The book records his incredible journey through the British Isles, which he records down with incredible depth and intimacy. His 1996 swimming trip led to some close shaves and humorous anecdotes, and provide a very unique viewpoint on modern Britain. His writings cross the boundaries of travel writing, autobiography, cultural and natural history. A great lover of nature, Deakin produced documentaries on the English countryside, in addition to actively working to preserve the woodland in Suffolk. Though only having one work published, his archive of notes is extensive.

Founder of the Dodwell Trust, a charity involved in improving the lives of locals and the environment in Madagascar, Christina Dodwell has travelled more than most, including trips across Africa, Turkey, China, Siberia, and Papua New Guinea. Her journeys across the world span over 20 years, and her nine written works have been translated into five different languages. Recognised for her major achievements, she has been awarded the Mungo Park Medal. She is known for her courageous use of different transport methods, and her eventful trip to Africa in 1975 which resulted in her first book Travels with Fortune (1979). She has visited over 80 countries, and her writings provide an exciting look into her incredible life. 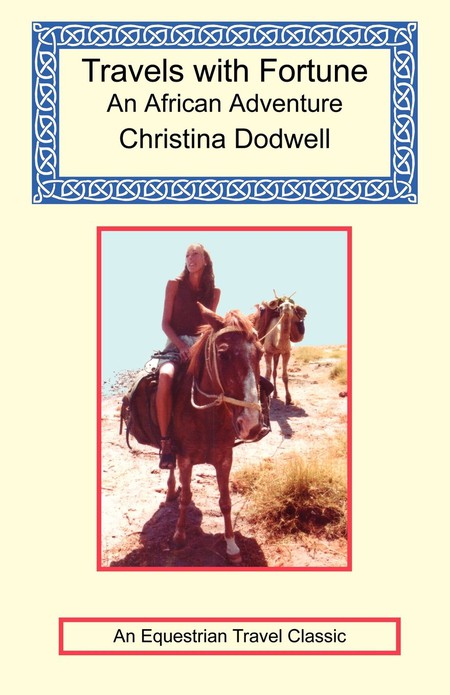 Jan Morris is a Welsh writer specialising in history and travel writing, and is known for her in-depth prose describing individual cities. In her early life she was famous for covering the expedition undertaken by John Hunt to Mount Everest in 1953 as a correspondent for The Times, and thus became one of Britain’s most well-known journalists. Using these skills, she has written thorough works on some of the world’s greatest cities, from Sydney to Hong Kong and Venice, in addition to incredible coverage of the French Air Force, with regards to their invasion of Egypt in 1956. She has a collection of essays titled Destinations (1980), which cover her travels over various destinations which serve as evidence of her wit and intellect.