The Most Extreme Sports Trips For Adrenaline Junkies 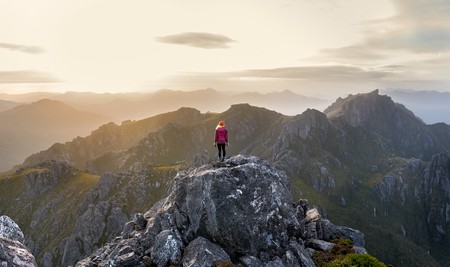 Travelling the world provides ample opportunity to try your favourite sports in exciting, unexperienced environments, rather than the same tried and tested locations. We got together with our friends at Sidetracked Magazine to showcase some of the most spectacular places for more extreme outdoor pursuits.

Fantastic for rock climbing and bouldering, the canyons of Oman represent an exquisite opportunity, with flash floods leaving behind only the biggest boulders to be scaled. The sheer faces lend themselves to rock climbing and those that want to go higher, but there is plenty to keep the minds and limbs of bouldering enthusiasts occupied, where no ropes or harnesses are used. 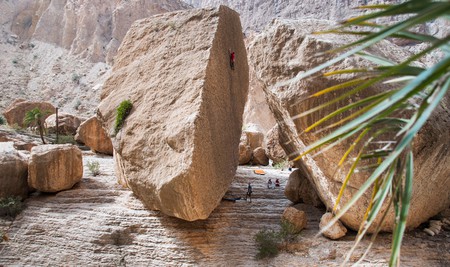 © Read Macadam from ‘The Valley of Giants’ 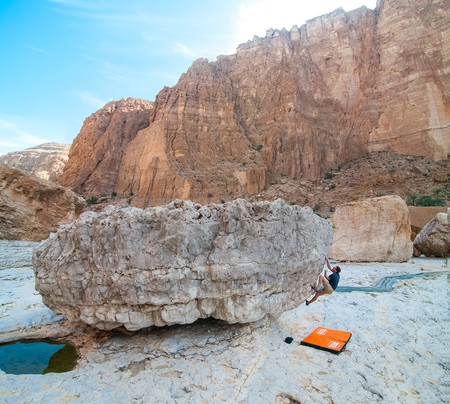 © Read Macadam from ‘The Valley of Giants’

The westerly weather that travels from South America often batters against the coast of Tasmania, providing the Australian island with a wild and barbed skyline. The mountains and trails can be demanding, but the rewards it offers to those willing to take it on are spectacular.

© Jess Bonde from ‘Tamed by Nature’ 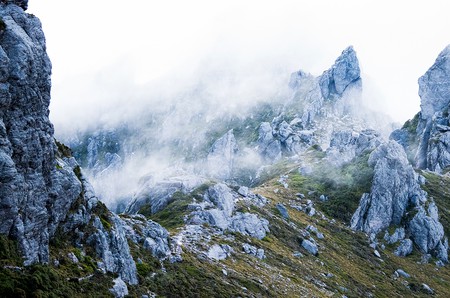 © Jess Bonde from ‘Tamed by Nature’

White water rivers within national parks is one thing, but part of the appeal of Borneo is the journey to these paddle routes in the first place. The rivers themselves are made up of crashing waves and whirlpools spitting up into the jagged rocks, making the paddling relentless, brutal and exhausting. 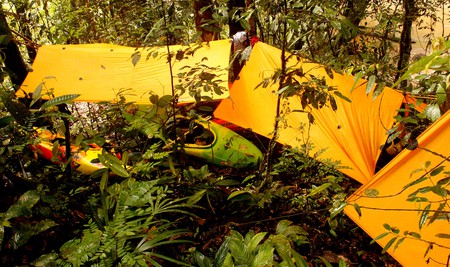 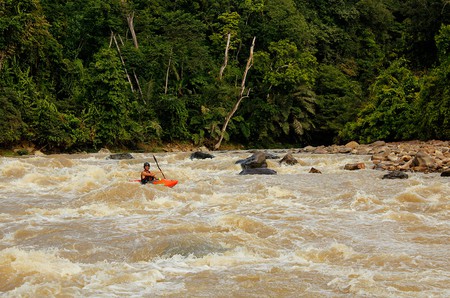 Ethiopia’s Simien Mountains make up part of the country’s Highlands and are a World Heritage Site. Although the mountain range is popular with trekkers, it is still a relatively untested experience for those on two wheels. Ancient lava explosions and relentless rainy seasons have carved out bizarre formations that make it a fascinating experience for inquisitive cyclists. 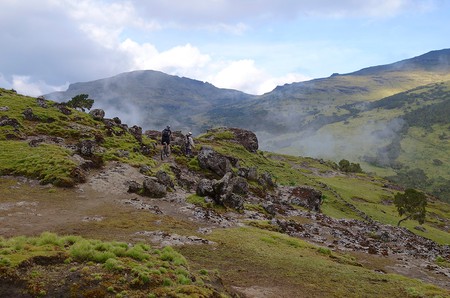 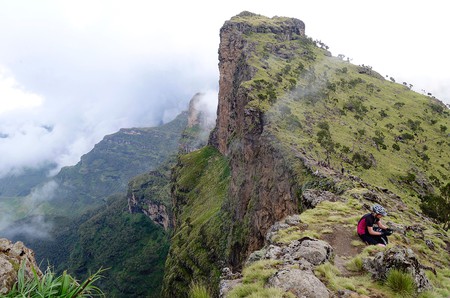 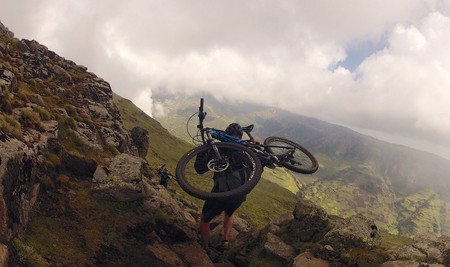 Icy waters, rocky coastlines and seal pups popping their heads above the surface to investigate human intruders. The west coast of Scotland offers huge collections of islands that lend themselves to water sports in spectacular locations; there can be winds, waves and wildlife to constantly battle with, before subsiding to leave a striking, undisturbed wilderness. 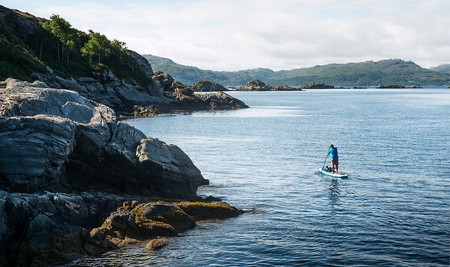 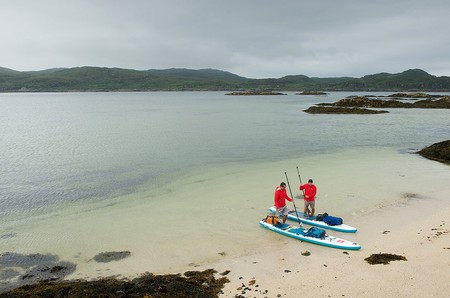 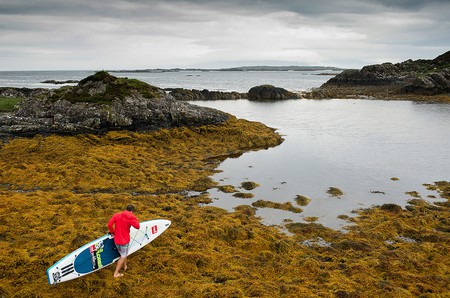 The mountains of Afghanistan offer skiers plenty of dry snow and and fast runs, and are becoming increasingly popular with experienced skiers from Europe, Australia and the United States. Local guides share their knowledge of the mountains, ensuring the rocky jumps that jut out of the snow are more enthralling than frightening. 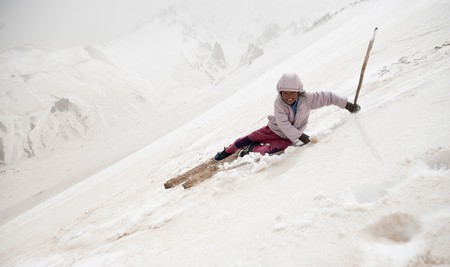 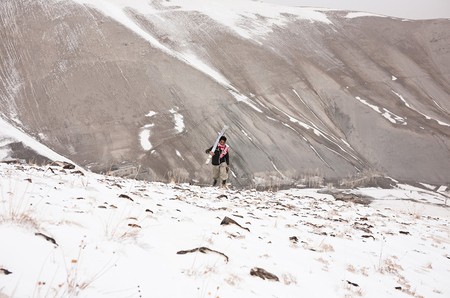 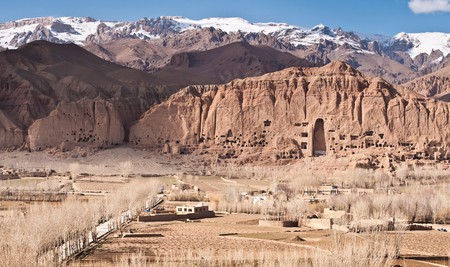 Not far south of the Arctic Circle, winter storms, icebergs and glaciers provide a breathtaking backdrop to the ultimate in alternative surfing spots. The water may be steal-your-breathe-from-you cold, but Iceland offers an alluring solitude for surfers who crave demanding adventures away from the crowd. 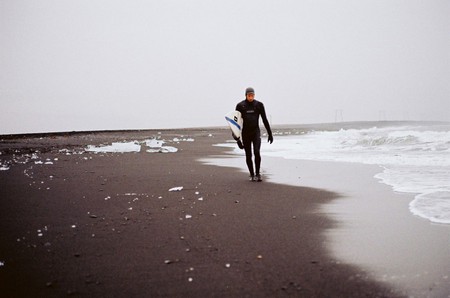 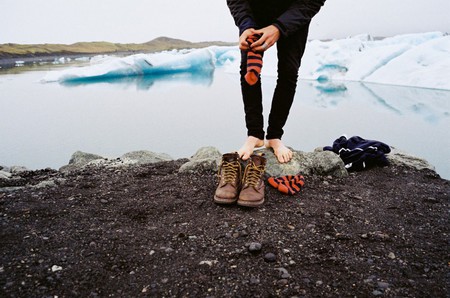 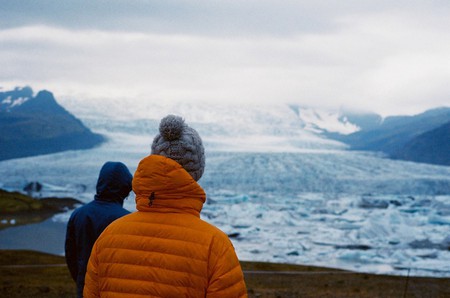 Sidetracked Magazine is an online and printed journal that features a limited collection of personal stories based on adventurous journeys and expeditions.