If You Carry These Prescription Drugs Abroad, You Could Be Arrested 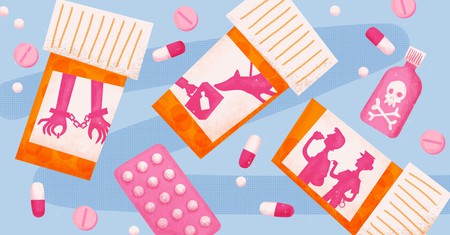 These are items you might think twice about packing when travelling. What probably wouldn’t concern you is your prescription medication.

Think again. It turns out that your totally legal, prescribed medication could get you in a lot of trouble if they’re discovered by the wrong people. 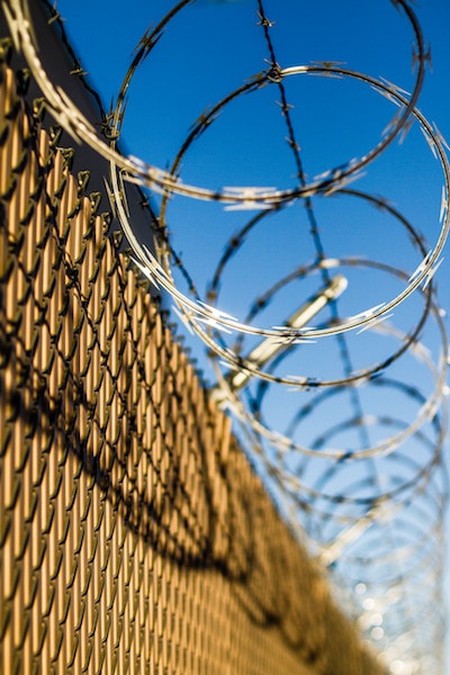 Medications including Tramadol and codeine, which is found in some over-the-counter painkillers, could get you arrested.

Before you travel anywhere, check if the country you’re visiting allows your medication. Each country, from Turkey to the US, has different rules.

If the nation you’re planning on visiting bans the drugs you need, it’s crucial to contact their foreign embassy before you travel.

In situations like these they should give you permission, or will recommend an alternative medication for you to bring. 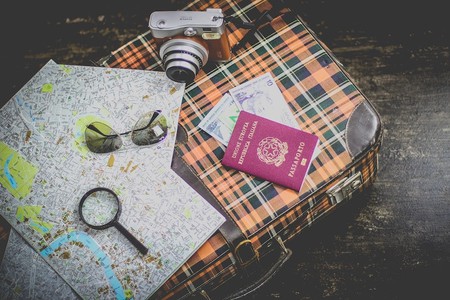 The regulations depend on the individual country. Codeine is one of the most commonly banned substances, as it contains opiates, also found in heroin. It’s illegal in both Greece and Hong Kong.

If you’re caught, even if the drugs are on prescription, the penalties can be severe – including deportation and even imprisonment.

It’s always worth checking before you fly. These rules aren’t for messing around with.