Now That it's Official, How Will Brexit Affect Travel? 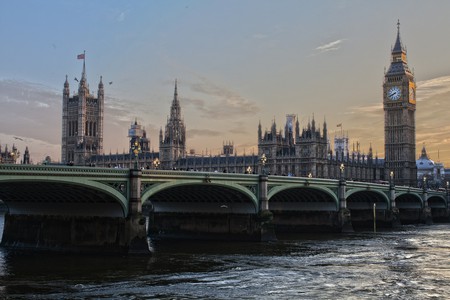 British Prime Minister Theresa May today (March 29) triggered Article 50 of the Lisbon Treaty, officially declaring the United Kingdom’s intention to leave the European Union, of which it has been a member since 1973.

It is unclear at this stage exactly how ongoing negotiations between Britain and the EU will affect tourism, but already the effects of a ‘hard Brexit’, in which the UK will not only leave the union, but the single market and customs union, are being felt by British outbound- and European inbound-travellers.

The public vote to leave the EU last year saw a sharp decline in the value of the pound, raising costs for British holidaymakers against the dollar and euro, and prompting a surge in long-haul travel to destinations with more favourable rates.

Searches for flights to Spain, a popular destination with Brits, are 14% lower than the period prior to the referendum. France, Italy and Portugal have also lost favour since last June, according to data from Cheapflights.co.uk, which has been monitoring the situation closely. 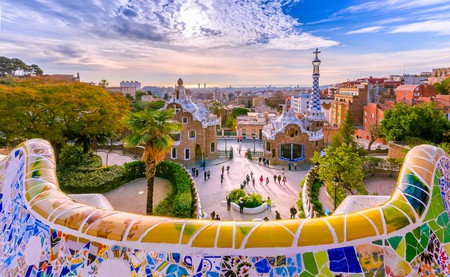 Weekend breaks may not be as simple anymore | ©Georgios Tsichlis/Shutterstock

‘Brits are clearly concerned about how Brexit will affect travel, specifically regarding holidays to Europe,’ said Andrew Shelton, managing director of Cheapflights. ‘The referendum result could usher in a fundamental shift in the travel habits of Brits, seeing them take fewer, but longer, holidays each year to more exotic destinations – rather than the “fly and flop” trips to the Med, or the short city breaks, to which we’ve got accustomed as the skies over Europe opened up in the last two decades.’

The pound’s weakness could drive up costs further if airlines are forced to pay more for the rising price of fuel and other overheads, which will be passed on to passengers. A recent article in The Times also raised concerns over the future of the low-cost airline industry, which ‘could be harmed by a change to air service arrangements that allow them to operate freely around the EU without restrictions.’

Out of 2,000 Brits surveyed by Cheapflights, nearly half (49%) reported the declining strength of the pound as most concerning. Respondents also indicated unease about losing access to local health care via the European Health Insurance Card (36%), higher air fares (33%) and higher mobile-roaming charges (20%). However, Brexit could see the return of duty free, a right which was lost in 1999 and saw the end of discounts on alcohol and cigarettes.

At this stage, rumours of visas to visit EU destinations appear to be false, however normal passport checks could take longer, since British tourists will need to join queues for non-EU travellers. The Times also reports that ‘under plans for a US-style online ‘visa waiver scheme’, there could be further barriers in the future.’ British travellers may end up having to apply online in advance and pay a fee, unless the government arranges for an exemption. 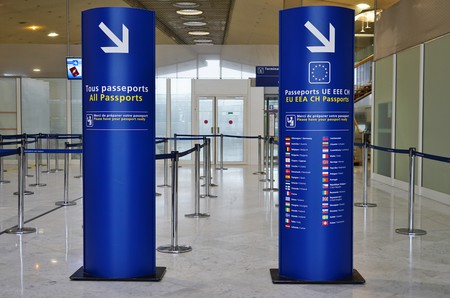 On a more positive note, it seems that Britain is still proving a popular destination for inbound travellers from Europe who don’t appear to be put off by the UK’s decision to leave the bloc. Bookings from Italy and Austria are up 149% and 135% respectively, as are those from Spain (122%), according to HotelsCombined.co.uk.

The report continues: ‘One long haul group certainly not put off by currency fluctuations are visitors from the USA. While the US dollar is down 14% against the pound, a combination of “Royal Family Fever” and a Trump exodus appears to be working in Britain’s favour with bookings up 64% from our cousins across the pond.’

Exactly how Brexit will affect travellers will become clearer in the coming months. What is certain, now that the UK has officially decided to go it alone, is that is that Britain will start to feel like the island it is and less like part of a unified Europe.