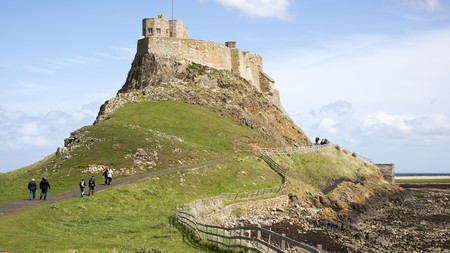 Lindisfarne Castle, on Holy Island off the northeast coast of Northumberland. The island is steeped in history dating back 1,400 years | © Geography Photos / Universal Images Group via Getty Images

In an attempt to kick-start the economy following the coronavirus shutdown, the British Government has launched a scheme to encourage people to spend more money. The plan is to give discounts of up to £10 on meals from participating restaurants, but what can you do with a tenner in the UK these days?

The initiative is billed as the Eat Out to Help Out scheme. The name itself has already raised some eyebrows and gained online notoriety. Memes aside, the offer depends on restaurant owners signing up via the official website, which also explains how the offer will work on a practical level. The scheme will run every Monday, Tuesday and Wednesday from 3 to 30 August.

Rather than let the saved £10 note burn a hole in your pocket, here’s a guide to what you can do for under a tenner in the UK.

Zoos are expensive! The big hitters such as London Zoo and Windsor Safari Park are out of range if you’ve only got your eating out discount to spend, but don’t despair: head to Bridlington instead. Known as the lobster capital of Europe, this coastal town in the northeast of England has a highly rated animal park. The stars of the show here are the birds of prey, but you can also see meerkats, donkeys and porcupines, among others.

As an added bonus, you can also sample the classic British seaside experience and lunch on fish and chips. 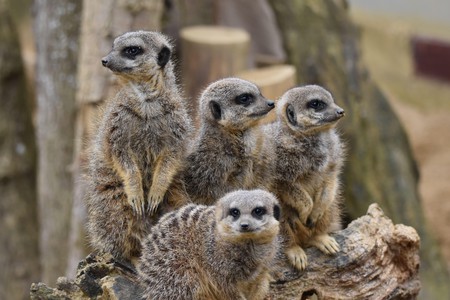 Cycling has seen a surge in popularity in recent months. The healthy way to get around is now one of the best modes of transport due to its inbuilt social distancing. If you don’t have your own bike, or just don’t like searching for a place to it lock up, the Santander Cycle Scheme is your best option. All you need is £2 and away you go. You can explore all of London’s best free attractions – including parks and museums – while simultaneously working off some of that surplus lockdown weight.

Just don’t call them Boris bikes any more – Londoners have moved on.

Cost: £2 (free for 30-minute journeys and an additional £2 for every half-hour thereafter; you can dock as many times as you like within 24 hours) 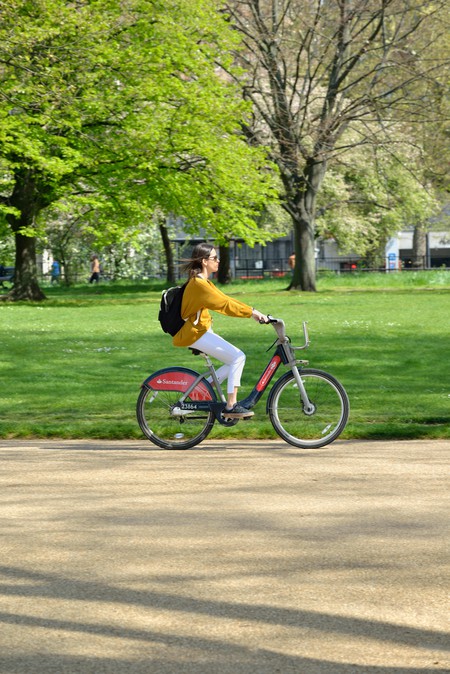 The UK is blessed with a number of castles in various states of ruin. Some of the best are also some of the most expensive, but we’ve got a hidden gem for you in the northeast of England.

Lindisfarne is a stretch of land cut off from the rest of the world twice a day on account of the fast-moving tides that surround it. From the sixth century CE, it was an important centre of Celtic Christianity, hence it became known as Holy Island. The priory once housed the Lindisfarne Gospels, one of the most important religious books in the world. Today you can still visit the 16th-century castle and the ruins of the priory.

Viking raiders ransacked the island in the eighth century, adding to the mystery of the place. The medieval castle dominates the landscape and has seen its fair share of battles over its long history.

Cost: £9 (the island is now open but the castle currently remains closed due to Covid-19) 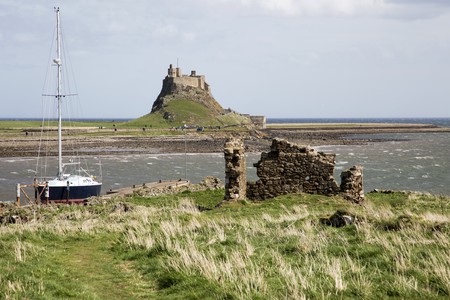 Funiculars are used to connect points of interest that are separated by steep inclines. Nowadays, it’s often more convenient – and cheaper – to build a road or staircase, but there was a fad in the early days of rail transport for these cable-driven carriages to meet the needs of travellers.

The UK’s steepest funicular (at a frankly ridiculous gradient of 78 percent) is in Hastings, East Sussex. Built in 1902, it’s the best way to reach the top of East Hill, where you’ll get tremendous views of the surrounding area. There are, in fact, two lifts, as the funiculars are called, with the other one on West Hill on the other side of town, both of which remain a source of pride among locals. 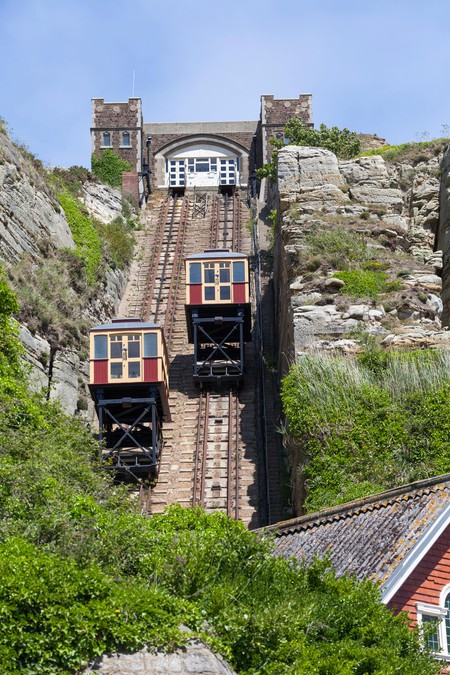 Pre-booking ise essential for this award-winning whisky tour as it reopens in July 2020. Located in beautiful Aberfeldy in the Perthshire highlands of Scotland, Dewar’s Distillery has been producing some of the finest Scotch whisky here since 1898, and has gone on to become one of the bestselling brands in the USA.

The tour takes 90 minutes and explains how the master blenders strive for the best flavours and smoothest tastes you can get from a whisky. And yes, the entrance fee does include a complimentary sample, so you can judge for yourself. 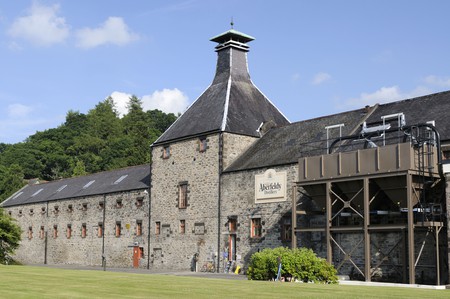