How to Spend 24 Hours in Liverpool, UK 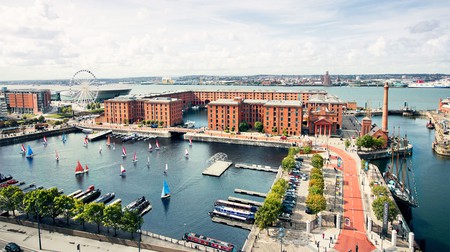 Liverpool is one of the most-visited cities in the UK thanks to its wealth of attractions, bars, restaurants and of course, its history. Whether you’re in Liverpool for just a day or a little longer, here are some suggestions for spending 24 hours in the city.

Bold Street lies in Liverpool’s Ropewalks district and is proudly home to a lot of independent businesses. As it’s so central, we can’t think of anywhere else for a spot of shopping and a bite to eat. At Maggie May’s you can sample a bowl of Scouse stew – Liverpool’s finest delicacy – or for a more continental flavour try Lucha Libre, American Pizza Slice or Bakchich. Meanwhile, LIV, a new organic food market, heads to Bold Street in April 2017 and is set to offer a range of fresh fruit and vegetables and an artisan bakery as well as home and body products. 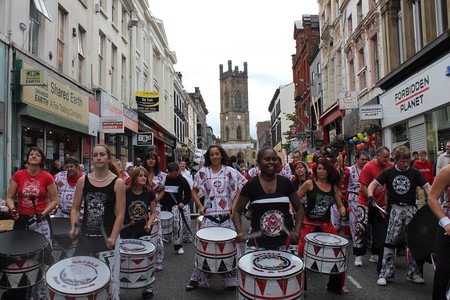 Once you’ve had a bite to eat, head across to Seel Street to enjoy drinks at a range of cool city bars and venues. Whether you’re looking for a gig at the Arts Club or Zanzibar, cocktails at The Peacock or a right old Irish knees up at O’Briens (on the corner of Slater St), you’re guaranteed to have a great night on Seel Street. 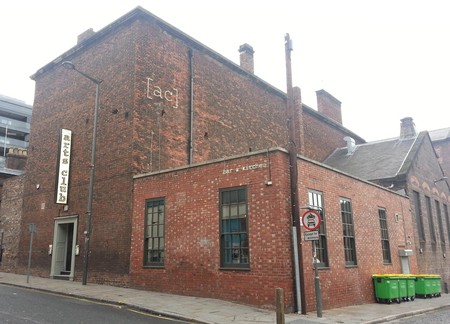 We can’t think of anywhere better to end your night than at Krazyhouse, one of the city’s most-loved clubs. Offering 2-for-1 drinks every night and keeping entry prices low, this three-floor club is home to rock, indie, dance and pop music as well as arcade games and a pool room! 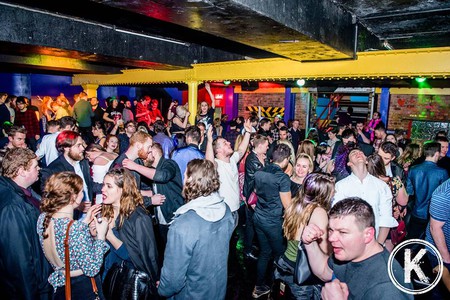 For breakfast, there are a large amount of well-respected haunts in Liverpool, but one of the best is without a doubt The Tavern Co, just off Penny Lane. This restaurant won the UK’s Best Breakfast for two years in a row (2014, 2015) so there’s something really special happening here! For something slap bang in the centre of the city you’d do well to head to Cafe Tabac or Leaf on Bold Street, while 81 Renshaw offers a tasty veggie fry up. 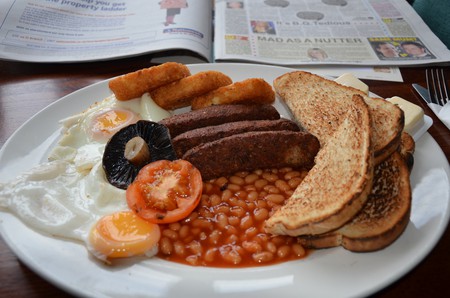 Liverpool’s Georgian Quarter is not only one of the most picturesque settings in the city thanks to its array of Georgian town houses, but is also great for arts. On a weekend, you could head to the Everyman Theatre and catch one of the latest productions in a unique environment, or relax in the quaint yet historic Falkner Square. 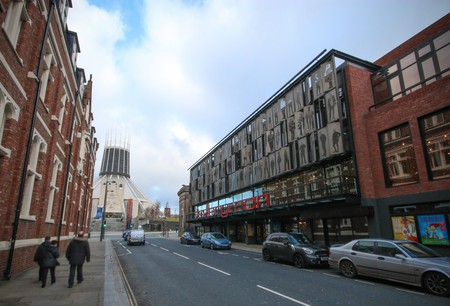 The Georgian Quarter backs on to Hope Street which is bookended by two famous cathedrals. At one end, the world’s second largest Anglican Cathedral dominates the skyline, while at the other end it’s the Metropolitan Cathedral, bearing its 1960s ‘futuristic’ style. Both cathedrals are within walking distance but in architectural terms they are light-years apart. 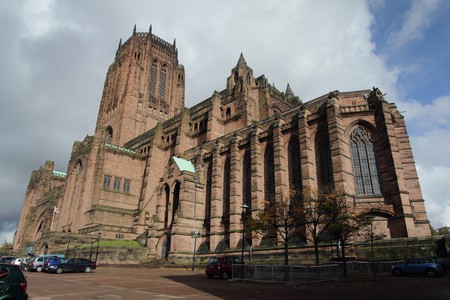 Liverpool has a whole world of things to see and do but we can’t think of anything better to end your stay in the city than Albert Dock. With the largest collection of listed buildings anywhere in the country, this maritime attraction is home to museums, galleries, bars and restaurants. Whether you’re looking to check out the Tate Modern or simply unwind at one of its many bars before heading off, you’re well looked after here, that’s for sure.

Bird's eye view of Albert Dock | © albertdock.com
Give us feedback