How the Easter Egg Became a Worldwide Sensation 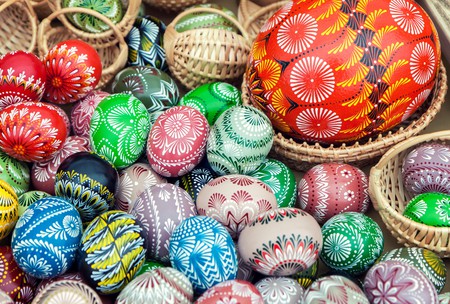 Eggs have become a central part of Easter festivities, whether for decorating, eating or even rolling. But where did this all begin, and why? Here, Culture Trip explores the facts, as well as some fun traditions, as we crack the history of the Easter egg.

Known the world over as a breakfast staple, a great source of protein and famously the subject of Instagram’s most-liked post of all time, the humble egg is synonymous with the celebration of Easter. Whether they’re intricately decorated and coloured, or fashioned out of chocolate and hidden for a hunt, eggs are a popular gift during the spring festivities. 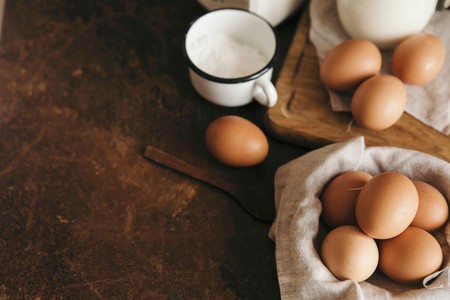 The history of the Easter egg

Seen as a symbol of rebirth and resurrection, Easter eggs are most closely associated with Christian celebrations, although their roots as a symbol have also been traced to pagan holidays. It is perhaps fitting for a debate about eggs that no one is really sure which association came first.

Some historians have traced the symbolic pairing of eggs with Easter back to the Christian tradition of Lent. At the time, eggs were not consumed during the period of religious observance, so any eggs laid during Lent were hard-boiled, to be eaten after abstinence was over. 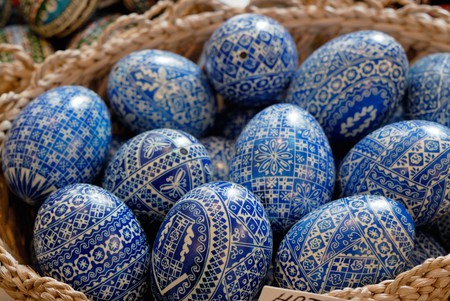 Other theories track the significance of eggs back to Pagan celebrations dedicated to the Goddess Eostre and the arrival of spring. Eggs were a natural symbol of birth and new beginnings, while the symbol of Eostre was a rabbit or hare, which goes some way to explaining the Easter Bunny too.

Eggs as a gift

Decorating eggs is another tradition that dates back centuries, and still takes place around the world today. Believed to have its origins in an Orthodox Christian tradition of dyeing eggs red to symbolise the blood of Jesus, the decorating of eggs is today a more creative affair to get everyone in the Easter spirit.

Perhaps the best known of these ornate Easter gifts are the Fabergé eggs: 52 of these were made for Tsars Alexander III and Nicholas II, with the whereabouts of 46 known to exist today. That’s quite an Easter egg hunt for the remaining six. 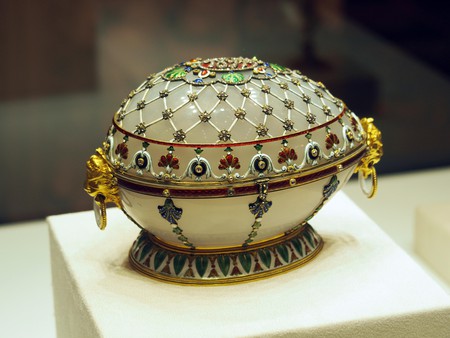 Some of the extravagantly decorated Fabergé eggs are on display at the Fabergé Museum in Shuvalov Palace in St Petersburg, Russia | | © Zoltan Bagosi / Alamy Stock Photo

In the UK, historical records show that Edward the First paid for 450 eggs to be painted in gold leaf and given to friends to celebrate Easter, and that Henry VIII received an egg in silver casing as a gift from the Pope.

To this day, some egg decorations are almost as extravagant as that Royal gift. In Italy, bakeries, supermarkets and chocolatiers are filled with ornately decorated eggs to delight the festive shoppers. The tradition is also popular in Eastern Europe where eggs are painted not only by children and families, but also by artists who lovingly daub intricate patterns.

Eggs play their part in many long-standing Easter traditions, with even the President of the USA taking part. The White House Easter Egg Roll takes place on Easter Monday, and is said to date back to 1878 when a group of children, looking for a place to roll their eggs, were invited on to the White House lawn by then-President Reginald Hayes.

Beloved by children of all ages, chocolate eggs are the main the focal point of Easter celebrations. Whether a large hollow shell or a small confectionery-filled treat, there are countless varieties of eggs to take your pick from.

This tradition dates back to 19th-century Europe, as chocolate became more readily available. Before Dutch inventor Van Houten created a press that could create the familiar hollow shape we know today, chocolate eggs would have been completely solid. What a time to be alive. 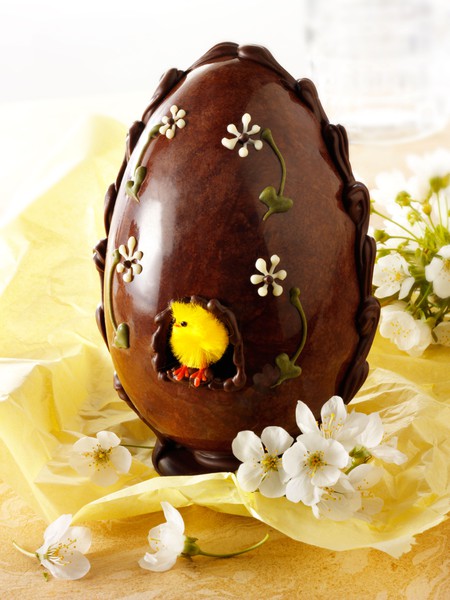 Back then however, eggs would have been a luxury gift, only available to the very wealthy. It was in the 1960s that milk chocolate eggs as we know them today were marketed and packaged for kids, and took off. These days Easter eggs line supermarket shelves and are available to everyone, enjoying immense popularity across the world.