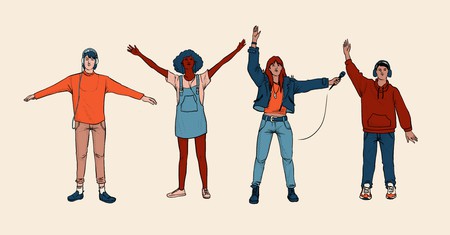 Music has long idealised the myth of the ‘tortured artist’. But the deaths of Linkin Park singer Chester Bennington and Swedish DJ Avicii show how dangerous it is to ignore mental health problems. Music Minds Matter, a 24/7 helpline for musicians, is trying to change that.

Music has always romanticised the demons that haunt many singers’ lives. Take Jimi Hendrix, Amy Winehouse and Kurt Cobain. All incredibly talented musicians who were notoriously troubled. They drank, they got addicted to drugs, they had turbulent relationships and their problems were played out in the public eye until their lives came to a tragic end.

Statistically, musicians are three times more likely to suffer from depression. In a study by Help Musicians UK of over 2,000 performers, 71 percent said they had suffered from panic attacks or anxiety, while 68.5 percent claimed they had struggled with depression. More than half said they had found it difficult to get help. As the survey states: “Music-making is therapeutic, but making a career out of music is destructive.” 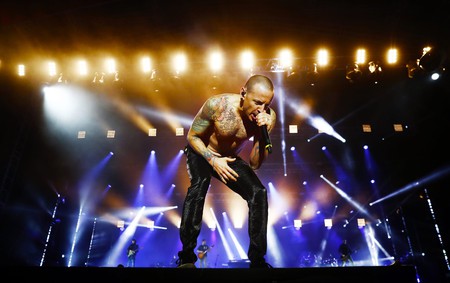 The charity decided to take action. At the end of 2017, it set up a helpline for people in the music industry that is open 24 hours a day, seven days a week. Music Minds Matter is staffed by trained advisers who can provide emotional support, advice, information and access to professional therapeutic services, including counselling and cognitive behavioural therapy (CBT).

Joe Hastings, Help Musicians UK’s head of health and welfare, says: “People want a listening ear to talk about something that has been challenging or difficult. Often people just want to talk to somebody who isn’t their partner, or their mum or their dad. That’s been quite striking, the importance of having someone who can just listen.”

Researchers Sally-Anne Gross and Dr George Musgrave found in the charity’s Can Music Make You Sick? survey that there were several major issues musicians had to deal with that impacted on their mental health. These included money worries because when they got paid was so unpredictable, unsociable working hours, sexual abuse, bullying and discrimination. 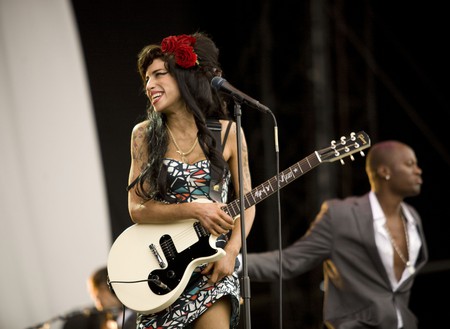 Hastings says: “Those challenges have a habit of creating insecurity and anxiety that can build into something manageable for some people. When you look at the reasons people are struggling it’s often because they have issues with their health or financial situation, but the knock-on effect is that it impacts on their mental health. It’s so common. If you break your leg you can hopefully fix it, but working through some of the things in your head are harder. It’s tougher. It’s more of a challenge.”

The study backs up other research on musicians and their mental health. A 2017 study in the scientific journal Eating and Weight Disorders found that just under a third of musicians had suffered from an eating disorder such as anorexia nervosa, bulimia nervosa or binge-eating disorder, while a 2016 survey in Norway reported that musicians were three times more likely to be in therapy than the general public.

Music Minds Matter gets a range of callers throughout the day. “We get a lot of people from the EDM scene calling. A lot of sound engineers. A real mix,” says Hastings. “Most of them are relatively young. It’s fairly even in terms of the gender split. Maybe slightly weighted towards men. It seems to be spread quite broadly across the UK.”

The service has been praised by a number of high-profile musicians, including Enter Shikari singer Rou Reynolds, Madina Lake bassist Matthew Leone and ex-Babyshambles drummer Adam Ficek. Mercury Prize nominee Nadine Shah says she gives her “wholehearted support” to the helpline. “As someone who has experienced struggles of my own, I know how important it is to know that I could access help and support when I need it.”

Even though the service is targeted at musicians, mental health is something everyone needs to start talking about and taking care of. “I don’t think it’s just music,” explains Hastings. “This isn’t just an industry challenge. You can see it in every area of society how people find this subject difficult and challenging. And you can understand why because it can be very exposing. People are becoming more open and honest about disclosing some of the challenges they’re having. We need to actively encourage that.”

Call the Music Minds Matter helpline on 0808 802 8008 free of charge, 24 hours a day, seven days a week. You can also get advice by emailing them at MMM@helpmusicians.org.uk.