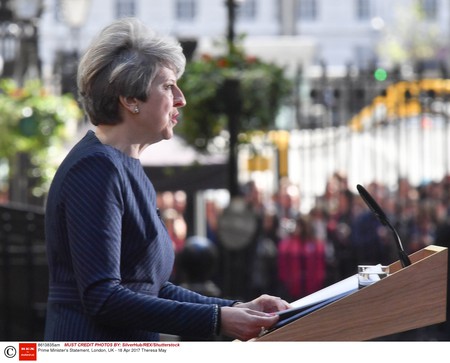 Here we go again: Theresa May delivers a soul-scratching stare, the Brexit crowd gets all worked up about it, and the UK gets another general election. Whether you think this presents an opportunity to strengthen or reverse Fortress Britain’s European course is, of course, up to your delusions. Yet a conscientious citizen like yourself will want to enter these nervous times with all the knowledge necessary to make an informed decision, and carry on impressive late-night conversation. Here’s a reading list. 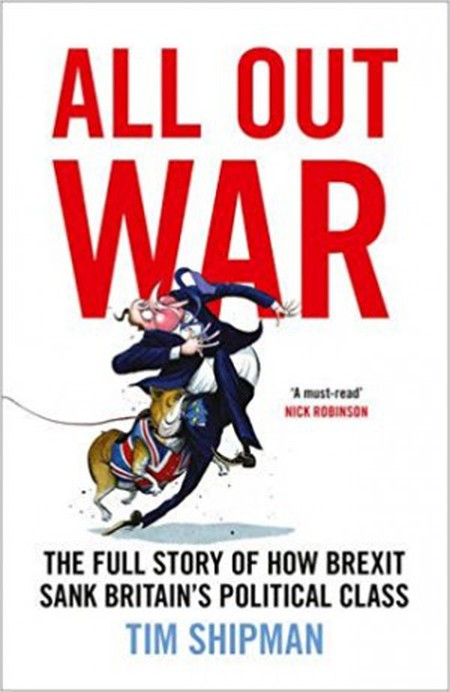 All Out War, by Tim Shipman

The definitive account of Brexit, stretching from Cameron’s pledge to hold a referendum to Theresa May’s triumph over the dead careers of her rivals. It was written by the Sunday Times Political Editor Tim Shipman, who is apparently such an insider that he can tell you precisely what these sweaty politicians were eating, or watching on TV, when they decided on the fate of their poor country. And though this book lacks definitive conclusions or effective critique, it certainly makes up for it in sheer amount of information: And yes – in case there was ever any doubt – David Cameron did put the fate of his party before that of his country. 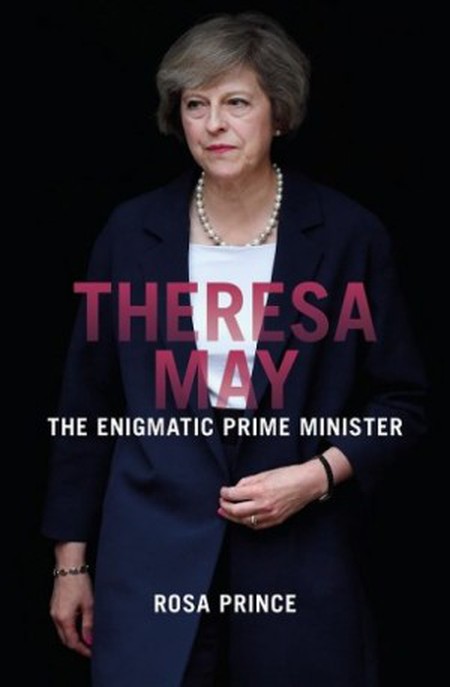 Theresa May, by Rosa Prince

No voter can consider himself/herself election-ready without an opinion of the Prime Minister they’ll be keeping in, or kicking out. In that regard, journalist Rosa Prince’s biography of Theresa May makes for an essential read. What insight do we get of her as a politician? The most important (and scary, if you disagree with her) is her strong sense of conviction, and the feeling that if she’s been handed a duty to do she has to pursue it to its end. Hard Brexit, anyone? 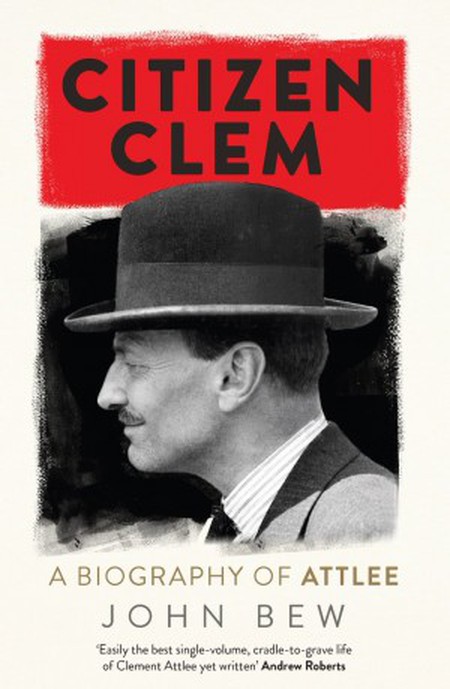 What does a biography of Clement Attlee have to do with the coming election? Everything, if you’re wondering what a strong, socialist Labour can do for Britain. The country owes its postwar consensus to its (still underappreciated) first postwar Prime Minister – that is, his government delivered everything from the NHS and National Insurance to NATO itself. Written by John Bew, Professor of History and Foreign Policy at King’s College London, this is an invaluable read on the country’s most successful peacetime leader, so long as it doesn’t elicit any needless nostalgia. 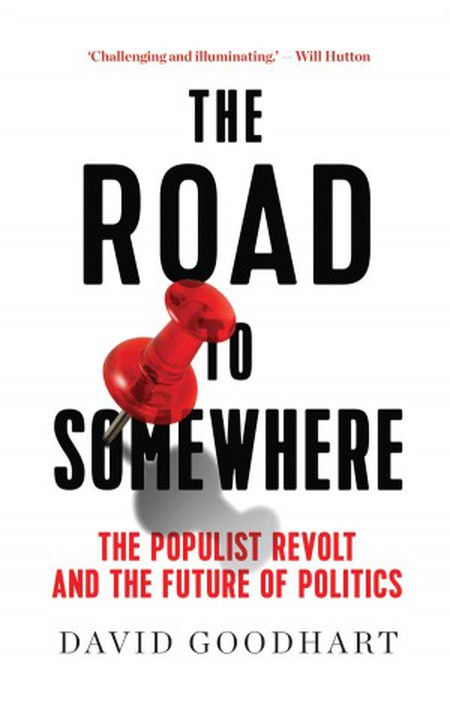 The Road to Somewhere, by David Goodhart

If looking for an insight into Theresa May’s particular taste of Toryism, this is the book for you. Journalist David Goodhart argues that the new, major political upheaval in British society is the result of a new division in the population, between those he calls the ‘Somewheres’ and the ‘Anywheres.’ Between those who live in small towns, are poorer, less educated, and generally struggling with an increasingly globalised world, and those who aren’t, and who feel as if they essentially belong anywhere. Appealing to the former requires a kind of conservatism tinted with working class rhetoric (if not politics, though one shouldn’t really count on it) and a certain anti-liberal approach. Remind you of anyone? 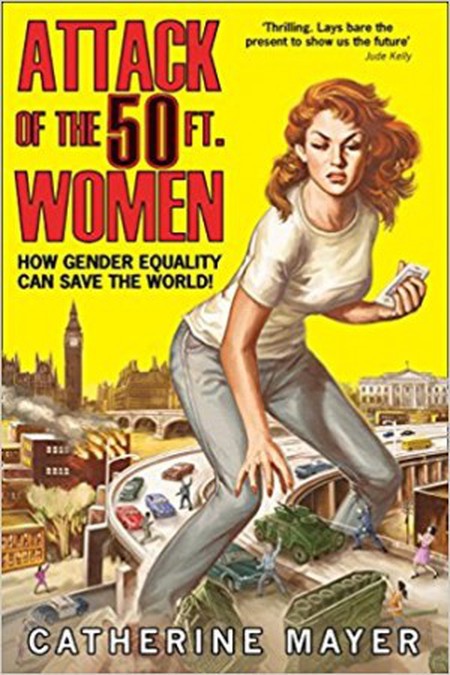 Attack of the Fifty-Foot Women, by Catherine Mayer

Catherine Mayer, co-founder of the Women’s Equality Party, sketches out her ideal, gender-equal world by taking us through a land she calls Equalia. Weaving candid accounts of her campaigning with sexual politics, she tackles a range of issues from domestic life to equal pay, and gives insight into some of the movement’s own internal debates (usually regarding transgender questions, prostitution and pornography). If you’re really unsure who to vote for in June, how about a surprising alternative? 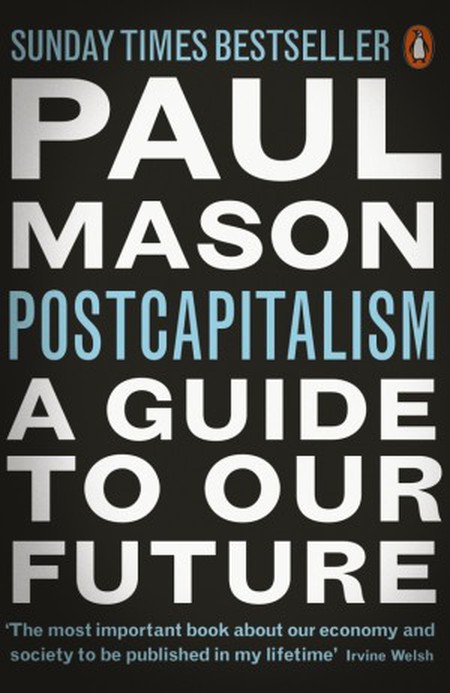 And where does this leave the hard left? An answer can probably be found with Paul Mason, one of the most eloquent socialist idealists around; his 2015 book PostCapitalism: A Guide to Our Future is certainly the most influential works of its kind in recent years. The central argument is fairly easy, and ought to leave the reader with an idea of where Marxism is today: the internet, both as a technological innovation and a radical social transformer, makes socialism achievable. 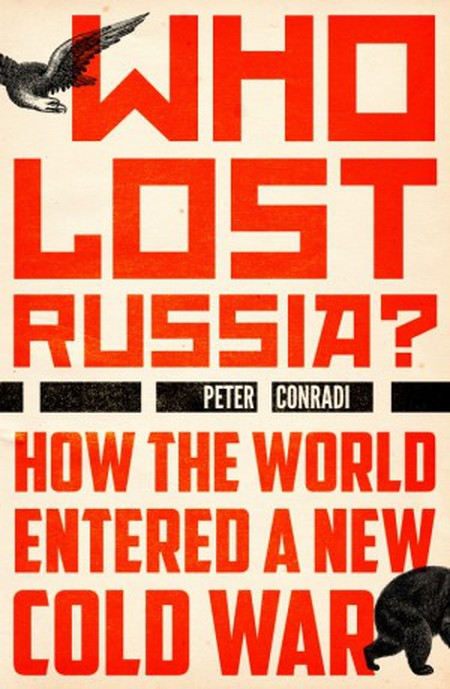 Who Lost Russia?, by Peter Conradi

Though the EU is likely to dominate debates in the run-up to the election, voters would do well to keep an eye on the other big, international questions. One of those involves Russia, whose renewed antagonism and aggression – whether physically in Ukraine and Syria, or more covertly in the US and Western Europe – is certainly one of the most important foreign policy puzzles of the past few years. Journalist Peter Conradi provides an overview of Russian diplomatic history since the fall of the Soviet Union, a meticulous and timely account of a state in the midst of renewed imperialism. 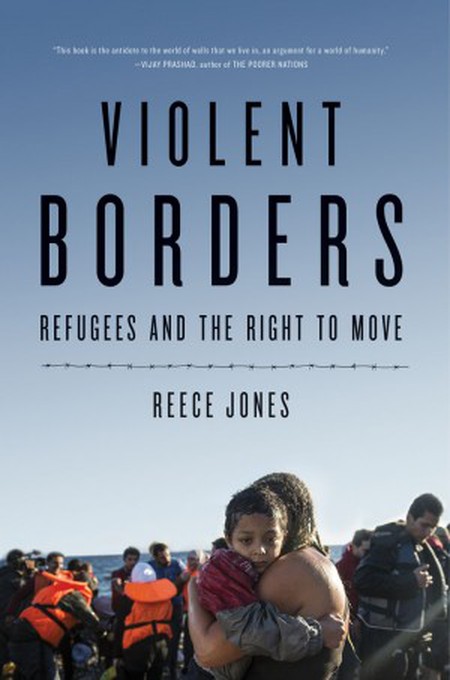 With Brexit being at least partly about immigration, and the refugee crisis still on the back of every European politician’s mind, the informed voter would do well to have an idea of what’s at stake there. Geographer Reece Jones delves into immigration and argues that the incredible violence inherent to it is, in essence, a product of the borders themselves, coming to the conclusion that free movement is both an economical and moral imperative. That no party dares fight on such a platform should tell you how far we’ve yet to go.