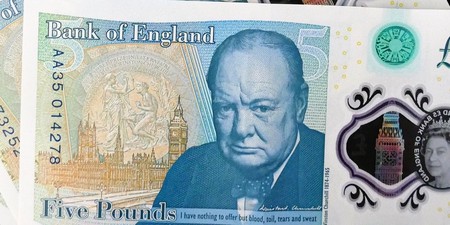 In September 2016 a new £5 note entered circulation in the UK, with the Queen on one side and Winston Churchill on the other – but why on earth does Churchill look so grumpy? We looked into it and you’ll never believe the real reason…

One of the most renowned and debated British leaders, orators and writers, Winston Churchill, is featured on the back of the new five pounds note that is now firmly in circulation across the United Kingdom, with the world-famous portrait of him sparking up quite some debate across the internet. 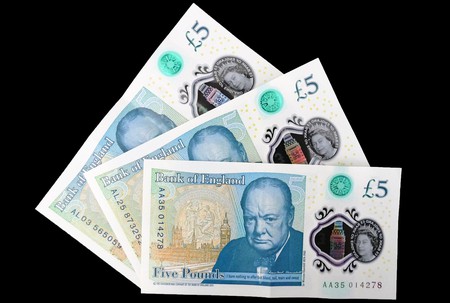 The photograph, taken at the Canadian prime minister’s office in Ottawa by Yousuf Karsh on 30th December 1941, features a rather unhappy looking Churchill on the new polymer-based note. The topic of Churchill appearing on the note has been up for wide debate – and not only because he looks a bit grumpy.

It turns out that Churchill is unhappy because the photographer actually took his cigar off him, while in the process of taking the photo which perfectly captures an unimpressed pose and facial expression. 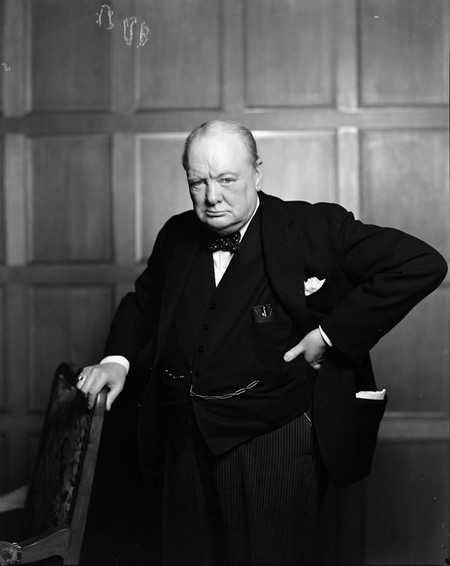 Karsh, often referred to as one of the world’s most influential photographers, was waiting to photograph Churchill after he spoke in front of the Canadian parliament when he was greeted by the man himself, acting rather discontentedly. In his book, Faces of our Time, Karsh explains how Churchill was in “no mood for portraiture” and that “two minutes were all that he would allow me”. That probably explains why Karsh’s next actions didn’t go down too well…

Just as Karsh was about to take the photographs, Churchill pulled out a cigar and started smoking away, oblivious to the fact that in the next two minutes, these photos were about to become some of the most famous of all time. Politely asking Churchill to put out his cigar to no avail, Karsh took the next step of approaching Churchill and removing the cigar himself, quickly rushing back to the camera to take the perfect photograph of Churchill’s bemusement, disdain and anger all in one frame.

Later photographs from the same shoot actually show Churchill with a wry smile, as he comes around to the fact that somebody was so audacious to do such a thing to a man of such high authority. 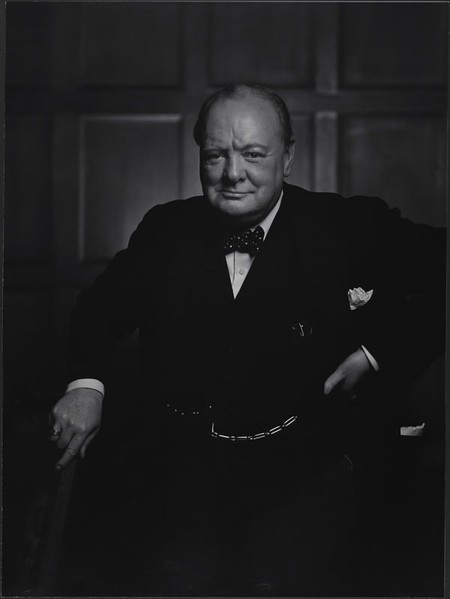 You can watch BBC Two show No Such Thing as The News discuss the note below. We’re just glad he’s not on the £10 note too, as who knows what would’ve happened to the next photographer…