The Health Risk Ocean Lovers Should Be Aware Of 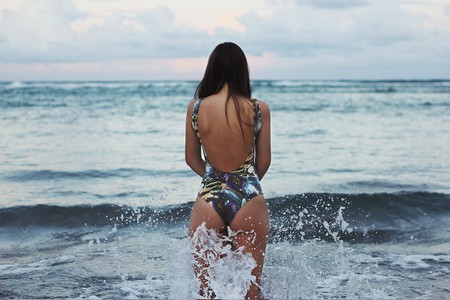 If your version of a beach vacation is to locate the biggest waves and spend hours ducking and surfing them, there’s some important health news you need to know. Accidentally swallowing seawater can expose you to nasty bacteria, and it’s resistant to antibiotics.

A recent study from the University of Exeter Medical School in the UK examined fecal samples from 300 people, half of whom surfed regularly. The results revealed that 9% of the surfers had traces of E. coli in their bodies, compared to just 3% of those who don’t spend as much time in the ocean—probably because, according to the research, they swallow 10 times more water. 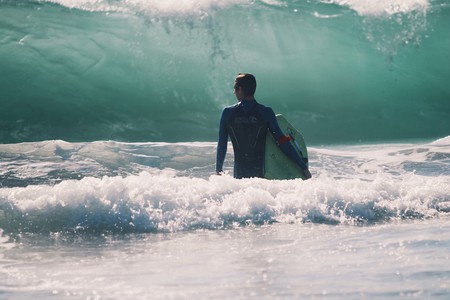 On closer examination, it also transpired that this particular strain is resistant to the antibiotics normally used to treat it: cefotaxime.

“Antimicrobial resistance has been globally recognized as one of the greatest health challenges of our time, and there is now an increasing focus on how resistance can be spread through our natural environments,” said chief researcher Dr. Anne Leonard in a press release. “We urgently need to know more about how humans are exposed to these bacteria and how they colonize our guts. This research is the first of its kind to identify an association between surfing and gut colonization by antibiotic-resistant bacteria.”

Further testing showed the surfers were four times as likely to possess bacteria that had “mobile genes,” meaning antibiotic resistance can be transferred from one bacteria to another. This doesn’t bode well given warnings from the World Health Organization; it will be increasingly difficult to treat conditions like tuberculosis, gonorrhoea, pneumonia, and food and waterborne diseases, as the number of bacteria with resistance to antibiotics continues to skyrocket.

Of course, the health benefits of being in the ocean—physical activity and immersion in nature—outweigh the risk… for now at least. Just try to keep your mouth clamped closed when a big break pulls you under.