Have We Got the Right Stuff to Fly a Plane Like Tom Cruise in 'American Made'?

With Tom Cruise’s accomplished thriller American Made about to hit the shelves on Blu-ray™ and DVD, we sent our Film and TV Editor Cassam Looch to see if flying – and landing, a plane is as easy as it looks in the movies. 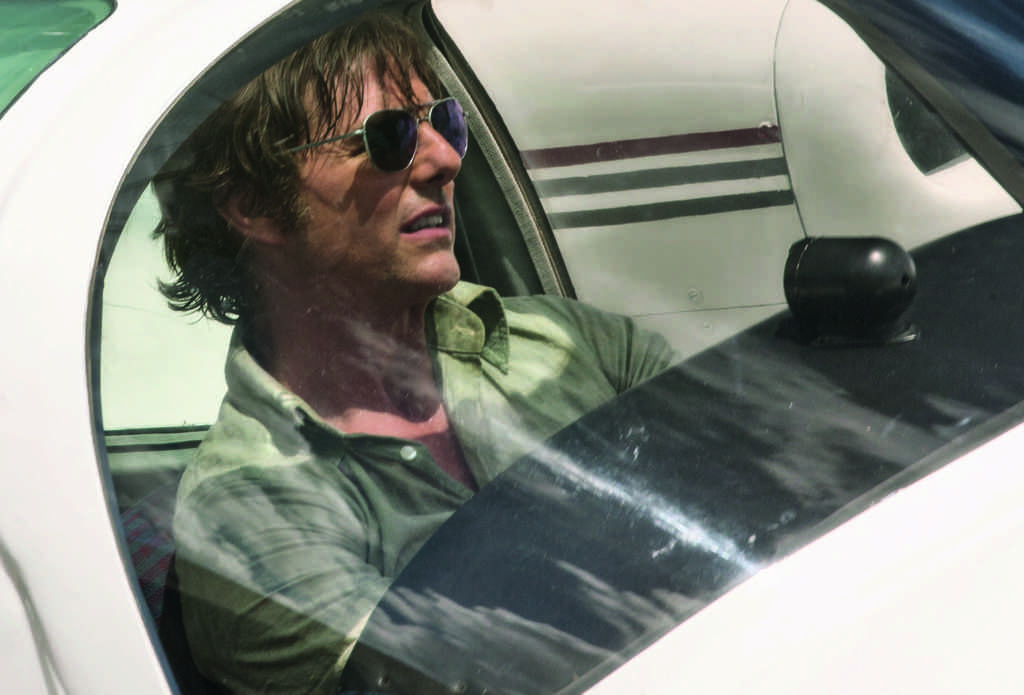 Cruise is obviously no stranger to getting behind the controls of an aircraft. The maverick actor starred in Top Gun as a trainee fighter pilot, and has gone on to obtain his own licence to fly and in the process amassed his own fleet of planes.

In American Made, Cruise portrays commercial pilot Barry Seal, who is enlisted by an undercover CIA operative to fly reconnaissance missions over Central America. Seal soon goes into business himself, trading in his job to run drugs, money and weapons for both sides. The film is based on a true story, and what’s more, a number of the breathtaking flying sequences were also shot for real.

In an attempt to see if anyone has what it takes to do the same, we got behind the wheel of a small aircraft and tried our hand at taking off, flying and landing over leafy Hertfordshire.

As you can see from the results in the video above, it’s an exhilarating experience. We flew with an experienced pilot from Flight Training London. 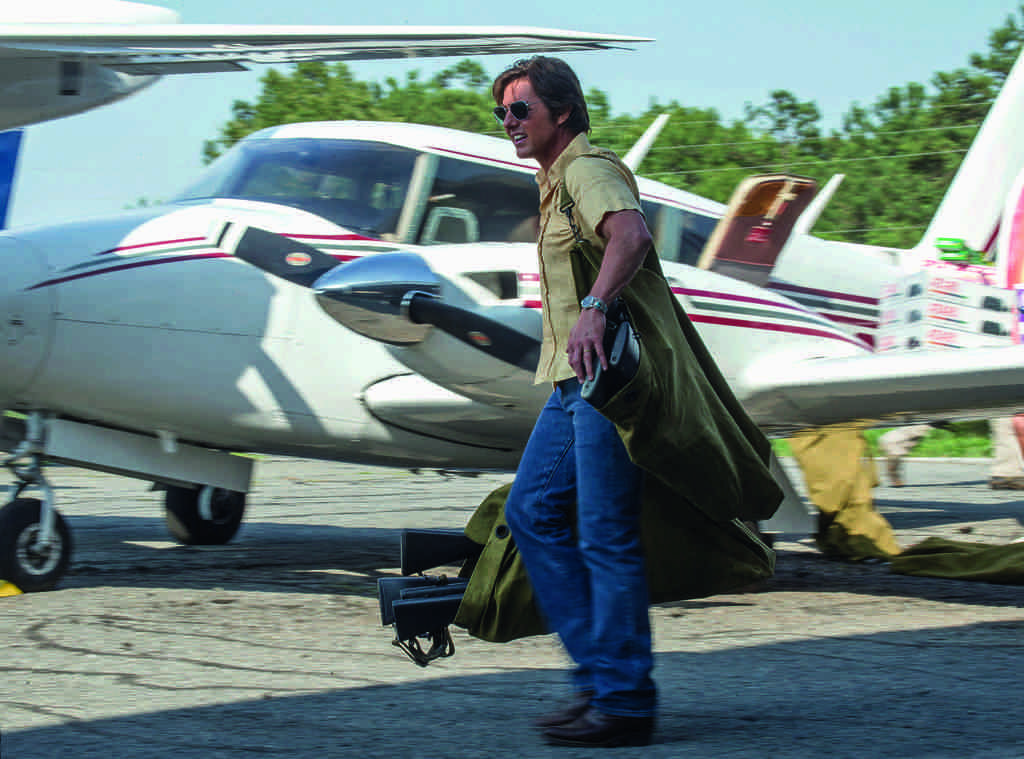 Flight Training London is a UK-based, CAA approved, professional and safe flying school based at London Elstree Aerodrome, the closest aerodrome to Central and North London.

American Made is available on Digital on December 18, and on 4K Ultra HD, Blu-ray™ and DVD on December 26.