Has The UK's Prosecco Bubble Burst? 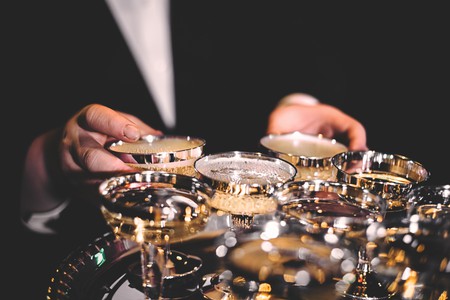 Prosecco: do you still drink it? | © Billy Huynh / Unsplash

The UK’s thirst for a glass of bubbles may seem unquenchable, but slowing sales could indicate that the country has reached peak prosecco.

Although sales of prosecco continue to rise, the increase between 2016 and 2017 is the smallest its been in six years.

Research from accountancy group UHY Hacker Young found that while an impressive-sounding 35.8 million gallons of sparkling wine were sold last year, this was only an increase of 5 percent on the previous 12 months.

This slowdown is thought to be a result of rising import costs after Brexit, as well as possible overexposure of the prosecco brand, with supermarkets stocking too much of the product. 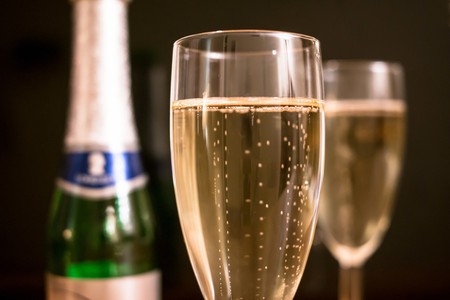 Every Wednesday, Ladies Can Enjoy the Free-Flow Prosecco | © Didgeman/Pixabay

UHY Hacker Young spokesman James Simmonds said: ‘A 5 percent increase in sales is not at all bad but that comes after several years of double-digit growth. Unless the industry can revitalise its image this year, we may now be reaching peak prosecco.

‘It is hard for a luxury product to make the leap into the mass market without losing its reputation for exclusivity. A lot of English wine producers are now vying to capture the space left, as prosecco moves to the mainstream.’

Prosecco is now seen as an everyday indulgence rather than a special treat. Its ubituquity and low price means that consumers could be turning to high-end alternatives such as champagne to mark important occasions.

Derek Scaife, head sommelier at The Chester Grosvenor, said that champagne was never in any danger of being toppled from its fizzy throne by prosecco: ‘Despite prosecco’s surge in popularity, it poses little threat to champagne’s enduring, universal appeal.’ 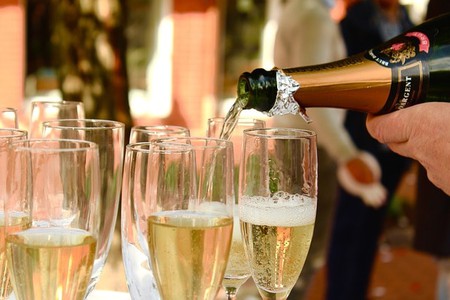 The popularity of other sparkling wines such as Spain’s cava, England’s nyetimber and France’s crémant could also have contributed towards slowing sales.

Amelia Singer, wine expert and presenter of The Wine Show, said: ‘I think a huge factor is that thanks to prosecco, people realise that there are lots of other fun sparkling wine styles out there which don’t have to be as pricey as champagne and can still be well made. There is also the worry of overexposure for any brand.

‘Bubbles are traditionally associated with celebration, aspiration or a week highlight. Prosecco may now be seen as a less classy or at least less “special” wine style due to its meteoric sales rise in the last few years.’

Prosecco manufacturers don’t have to worry quite yet, as the UK is still the world’s biggest consumer of the drink, sipping a third of the amount produced every year.

Rum could be the a new contender on the trendy drinks scene, with sales of the spirit surpassing £1 billion last year for the first time. Perhaps we’ll all be drinking mai tais at summer weddings this year?