Harry and Meghan Are Inviting Members of the Public to Their Wedding, And It Could Be You 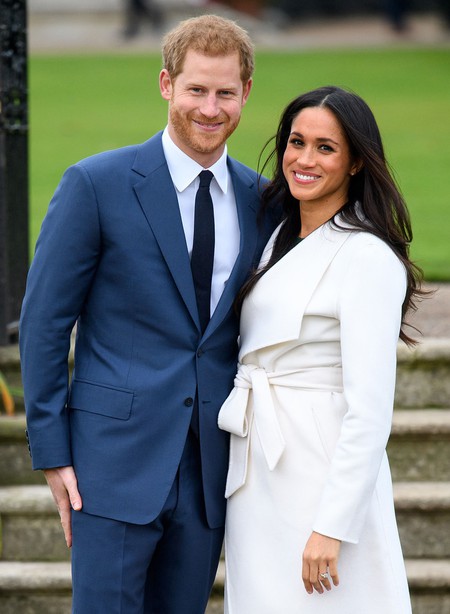 We’re all hugely excited about the Royal wedding.

Silly posh hats, an extravagant party and undying love – what could be better?!

Well actually, what could make the day royally great is watching the wedding in person rather than on a screen. 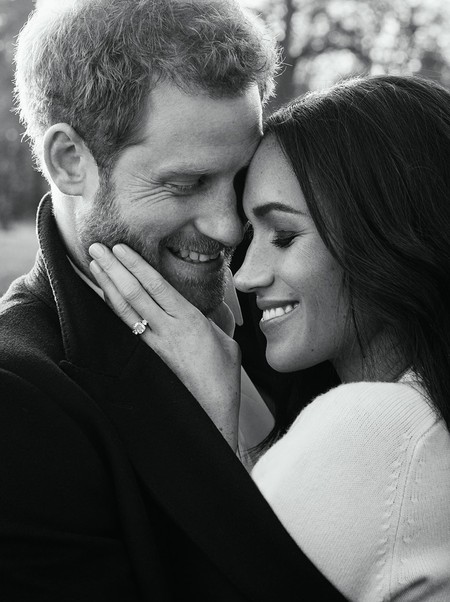 And you could be one of 2,640 lucky members of the public to be there.

Prince Harry and Meghan Markle are inviting members of the public to Windsor Castle for their wedding.

1,200 of them will be young people who have served their communities and shown strong leadership.

The couple has asked that 1,200 people, from all corners of the UK be selected by Lord Lieutenants, include young people who have shown strong leadership and those who have served their communities. pic.twitter.com/aIraJiXg6B

— The Duke and Duchess of Cambridge (@KensingtonRoyal) March 2, 2018

Two-hundred will be people from charities and organisations that the couple have a close association with, and 100 of the lucky attendees will be pupils from two local schools.

Windsor Castle community members will make up another 610 guests, and there will be 530 people drawn from members of the Royal household and the Crown Estate.

All of the guests will come to Windsor Castle on May 19 for the ceremony, where they will watch the arrival of the bride, groom and guests to the castle. 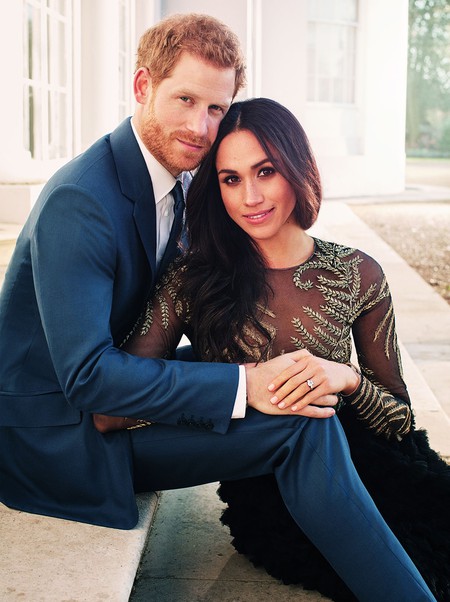 They will then attend a carriage procession which will leave from St George’s Chapel and wend through Windsor.

Kensington Palace tweeted: ‘Prince Harry and Ms Markle would like their wedding day to be shaped to allow members of the public to share in the joy and the fun of the day.

‘This wedding, like all weddings, will be a moment of fun and joy that will reflect the characters and values of the bride and groom.’

The Royal couple have requested that the members of the public be chosen from a broad range of ages and backgrounds.

Has your invite dropped through the letterbox yet?