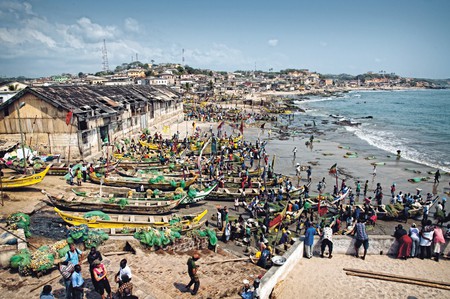 Author of new book Habitat: Vernacular Architecture for a Changing Planet Dr Sandra Piesik writes an exclusive piece for Culture Trip, exploring how humanity’s relationship with nature has changed over the centuries and what we now need to do as a global community in order to maintain authentic cultural continuity and create a more sustainable world for future generations.

Historically, our relationship with the environment was one of dependency, because people depended on nature for their livelihoods. In some parts of the world this is still the case, which is why severe droughts or floods affect millions of families. Overconsumption was not an issue in the past, as it would lead to conscious self-extinction. HABITAT: Vernacular Architecture for a Changing Planet explains the concept of agroforestry, and the relationship people once had with forests, trees and rivers. It was a relationship exploiting circular economy models that involved responsible consumption of resources, economic activities, trading, education and crafts. Material culture was expressed not only through the art of making, marking the individual identity of a tribe or a region, but also through the art of creating the built environment itself while embracing the social fabric of society. 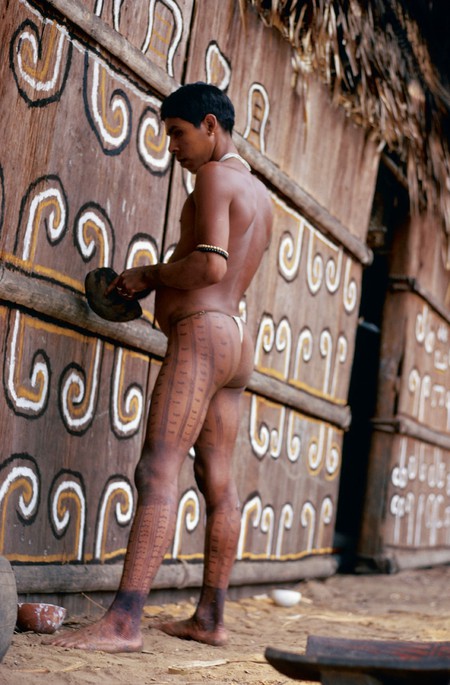 Our relationship with nature was not only environmental and pragmatic, as this was an obvious prerequisite for survival – but in some cases also spiritual. Across the planet, people’s relationship with nature has been represented in all major religions of the world, as well as in the spiritual belief systems of smaller indigenous communities. They called our planet ‘Mother Earth’. This relationship manifested itself first and foremost through respect for nature, reverence for what ‘Mother Earth’ produced and seasonal festivals that were connected with religious feasts. Trees, rivers and the wind were part of our spiritual inheritance, too. 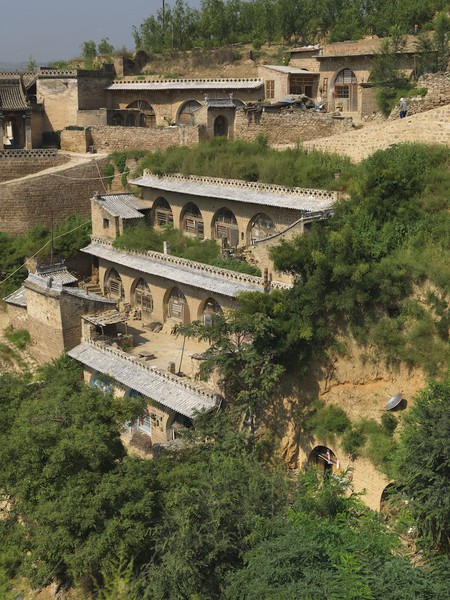 Adobe cave houses, China. In contrast to the more usual Chinese housing of a courtyard typology in warm temperate zones, the inhabited Loess Plateau area encourages architectural adaptations, such as the adobe cave houses seen here, carved out from the hillside | © Zengzong Ma

A desire to calculate this spiritual inheritance arrived only in the 1980s, with the western world trying on the one hand to make a business out of sustainability and on the other becoming aware that we need to up our game when it comes to the built environment, as it is a major contributor to CO2 emissions.

Today, we find ourselves in a culture of calculating almost every aspect of sustainability and trying to express this through measurements, numbers and seldom-understood smart diagrams on computer screens. This desire to measure and the big data-driven approach to sustainability have their place, particularly in the western world (approximately 30% of the planet) but they have no relevance in the other parts of the planet where there is no big data available. The ability to calculate alone does not necessarily translate to the implementation of sustainable solutions on the ground or sustainable transition. A farmer can come up with smart solutions for the cultivation of crops without a computer and female entrepreneurs are leading transformative change of circular food supplies to cities in Africa. Since we cannot calculate culture or indigenous technologies, there is a need to come up with different forms of valuation of our common heritage and adapt it to the new social and environmental aspirations of today. 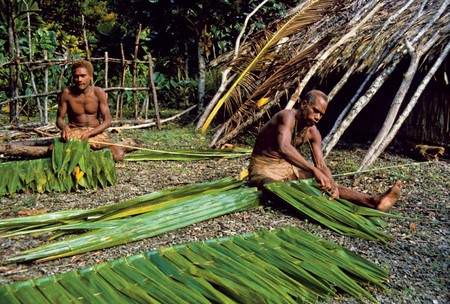 One would advocate a culture of customised approaches to sustainability and to look at traditional knowledge systems approaches too, as these are often the most cost-effective and impactful solutions on the ground, and above all, understood by people that are called to implement them.

Changing habitat from nature to the city

The nature of our climate is changing as well as our habitat itself. A mass migration of people from rural areas to cities means not only that some societies are trying to re-learn how to live with nature in an equilibrium, but also that for the world’s population living in cities today (over 50%), this habitat is changing from engaging with trees and the natural environment to engaging with concrete and the urban environment. Current debates on landscapes in the city will not by themselves deliver change on the ground in urban quarters that are sometimes not liveable. We are witnessing the emergence of evolving cultural approaches to sustainability and the evolving engagement of the societies with the urban environment they live in. The Dutch example of embracing the circular economy model of not only one city, such as Amsterdam, but also the entire country is an inspiring model to follow for the transformative sustainable transition of the future. 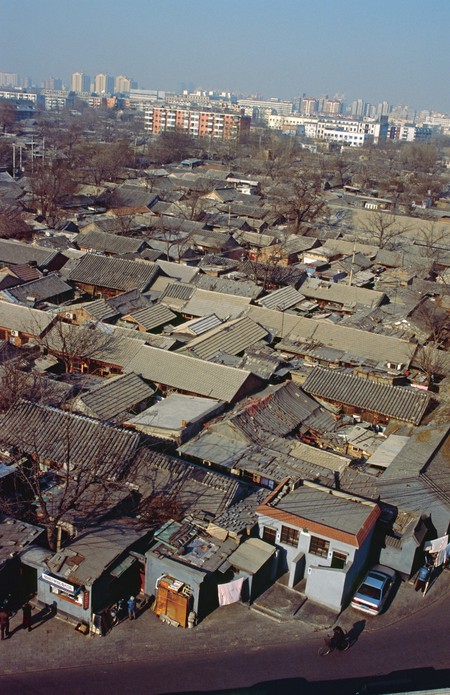 Beijing, China, from the air. From a single courtyard  to a compound and then to a city, village or town, the whole courtyard system resembles a large, organic, united building. | © Leonid Andronov/iStock

Globalisation and the loss of cultural identity

Many airport, train station and railway approaches to megacities and capitals are almost all the same. Travelling in search of cultural identity does not really immerse us in the authentic culture of the country we are visiting. Duty-free shops offer the same products, although sometimes we can purchase a local souvenir. The urban fabric of these capitals occasionally presents some subtle differences, hidden in posters for a play, or an exhibition, for example. It takes time to uncover the DNA of a place and it takes even longer to uncover the relationship that people or a place once had with its environment. 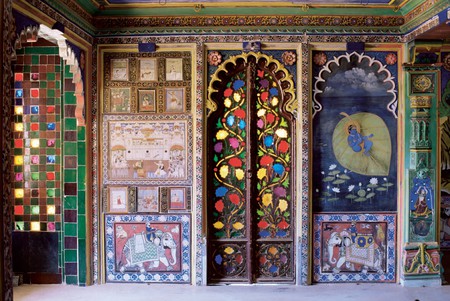 HABITAT: Vernacular Architecture for a Changing Planet, edited by Sandra Piesik, is published by Thames & Hudson. Find out more about the book here. 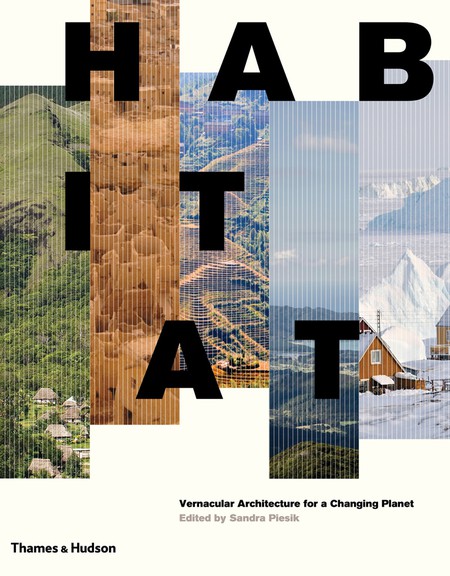