Guardians of the Forest: Who are England's Verderers? 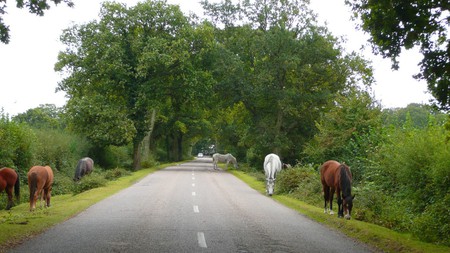 The office of the Verderers was developed in the Middle Ages to administer Forest Law on crown-owned land on behalf of the King. Although this ancient organisation has undergone major changes in its hundreds of years of operation, it remains in place in the New Forest, the Forest of Dean and Epping Forest.

Forest Laws were originally put into place in royal hunting areas. However, the inhabitants of these grounds, or commoners, had pre-existing rights of common. These rights involved being able to turn livestock out to graze on the land, collect fuel and peat, and letting pigs out between certain months to eat nuts poisonous to the ponies and cattle. This is known as pannage. The Verderers therefore uphold Forest Law and regulate communing on the land. 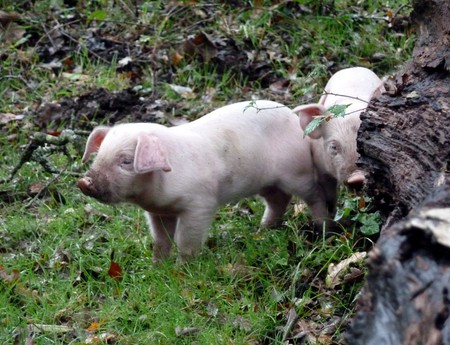 The Court of Verderers is all that remains of old Forest government that used to exist all over the country. In the New Forest, the 1877 New Forest Act increased the number of Verderers and gave them the rights and powers that they hold today. Their primary responsibilities include protecting and administering the New Forest’s agricultural commoning practices, conserving the landscape and heritage and safeguarding the future of commoning. Day to day, this means regulating development of the forest as well as protecting the welfare of the animals that inhabit it, such as ponies, donkeys and cattle. The livestock that roams the New Forest is owned by the commoners, whose rights include being able to hold their animals on the land.

It is important for the Verderers to have an intimate knowledge of the forest they look after. This means that they are extremely familiar with Forest Law and the 10 major Acts of Parliament related to the forest as well as regularly getting out and about in the forest in order to fully comprehend the grievances that can arise. Five Agisters are employed to help ride the forest and look after the livestock.

The New Forest comprises 570 square kilometres of incredible natural beauty, and as a result, it is a popular location for tourism. However, this can have devastating consequences for the ecosystem, meaning that visitors inadvertently help to destroy the very thing they are coming to see. A modern-day challenge of the Verderers is trying to mitigate the effects of this.

Visitors to the forest have to be mindful of the animals that graze on the land, but in the unfortunate instances where they do not, it is up to the Verderers to step in. In the sad event that there is a collision between a vehicle and an animal in the New Forest, this must be reported to the Verderers. They also remind visitors not to feed any of the ponies, donkeys or cattle because this can be dangerous for humans and animals alike. 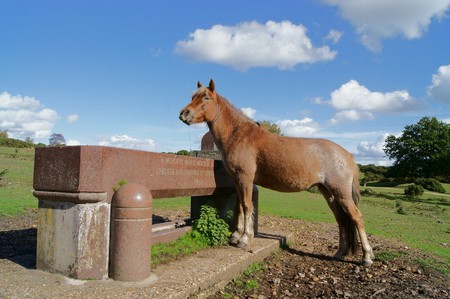 The Verderers also help to regulate development on the New Forest, but proposed construction work such as cafes and toilet blocks are kept at a minimum. This is because construction such as that can be detrimental to the environment; pollution is caused by construction work, wildlife is disrupted and areas of nature have to be sacrificed. This doesn’t mean that the Verderers discourage visitors, they simply stress the importance of leaving the environment as it is found and encourage visitors to respect the natural beauty of the forest and animals who live there.

The Verderers continue to do important work, not only in the New Forest but also in the Forest of Dean and Epping Forest. Next time you are visiting one of these stunning areas, take care to look after the natural environment and help preserve it for future generations since these guardians of the forest would want you to.