Globetrotters Are Better People, According to Science 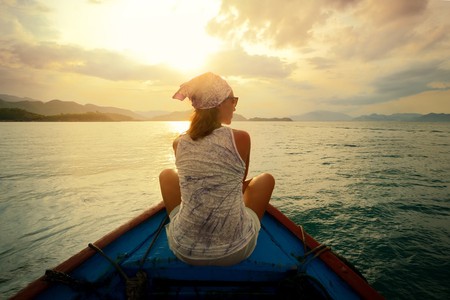 Traveling by boat at sunset | © soft_light/Shutterstock

A new report confirms what many globetrotters already suspected: those who travel are more likely to be sociable, socially conscious and perform more efficiently on certain tasks.

Wanderlusters are also 25% more likely to set goals for themselves and regularly achieve them, while 63% of travellers believe their experiences improve their ability to problem solve more efficiently.

According to The Power of Travel, a study carried out by tour company Contiki, 13% of travellers place a high value on open mindedness and are 7% more likely to think ‘outside the box’. 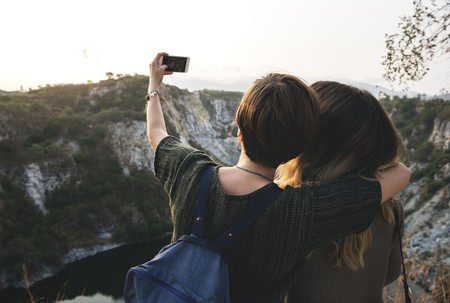 Now you have the space, you can take as many travel photos as you want | © Pixabay

The study also reveals how travellers are more optimistic and socially conscious. They are 27% more likely to feel a ‘sense of responsibility for all people on earth’ and 45% of travellers voted in the last presidential (US) and general election (UK) compared to just 19% of non-travellers.

You might also be interested in: Science Says This is How Long Your Holiday Should Last and Millennials are Picking Holiday Destinations Based on How Instagrammable They Are.

As if that wasn’t enough, The Power of Travel also reveals how wanderlusters are 10% more likely to find greater satisfaction in their close relationships with partners, family and friends, while also being 42% more likely to actively seek out new friendships.

On top if that, travellers tend to live healthier lifestyles and are five times more likely to exercise regularly compared to non-travellers. 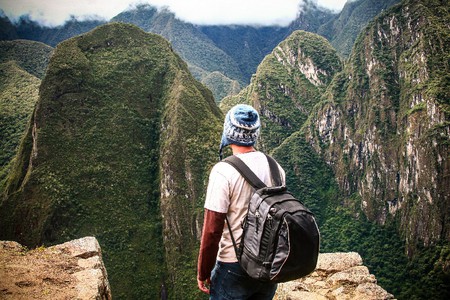 Unsurprisingly, globetrotters have a heightened sense of cultural awareness and empathy. Over half of 18-to-35-year-olds (57%) who travel said they often feel a sense of kinship with people from different ethnic groups.

‘Longer travel naturally does tend to have stronger effects, but that’s because the longer you’re immersed in another culture, the more likely these psychological effects are to take root,’ explains social psychologist Adam Ganlinsky. ‘The key to benefitting from the power of travel is by adopting aspects of these other cultures and world views into your own,’ he says.

Best of all, travellers are 19% more likely to be happier – so make 2018 the year to broaden your horizons.