GBBO's Paul has Baked Game of Thrones Stars and They're Awesome 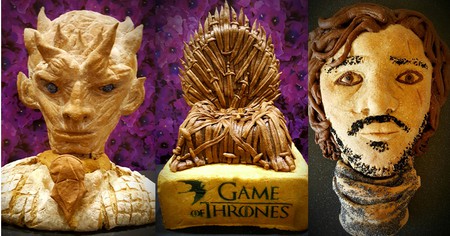 Here at Culture Trip we are about as hyped for series seven of Game of Thrones as it’s possible to be, and we’re not the only ones.

GBBO 2015 contestant and Prison Governor, Paul Jagger, is also a fan, and unlike us he can bake amazing breads and cakes – remember that (Lannister) lion from the bread episode? “I’ve been a fan since the first series” Paul tells us.

For Jon, Paul used two types of dough, one for the face and another for his tousled dark locks, as well as poppy seeds for that grizzled beard and ‘tache.

If you’ve ever wanted to take on the Night King armed with only a Valyrian butter knife, here he is. 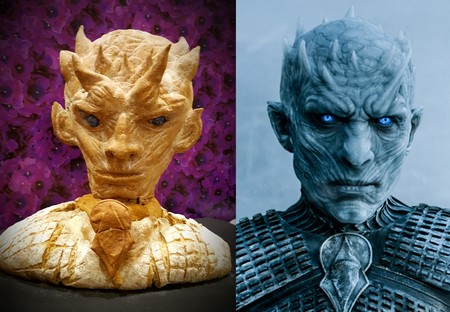 Finally, here’s the Iron Throne also made of bread. 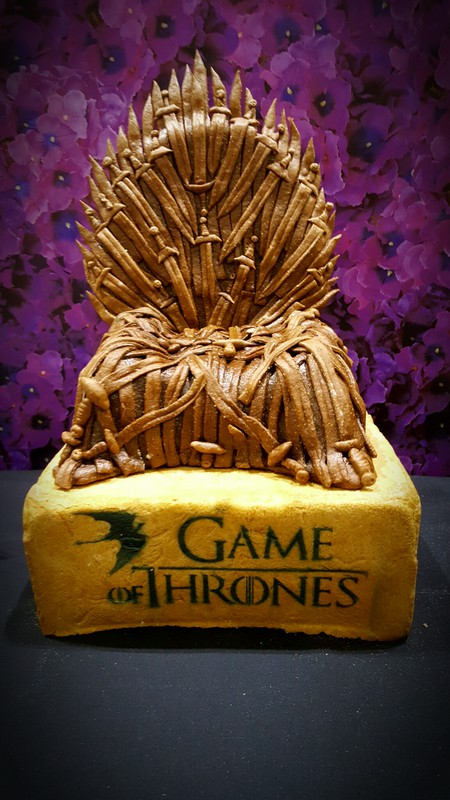 After violence (and sex of course) there’s actually quite a lot of food and drink used within the various plot lines in Game of Thrones. Here’s our top five food and drink moments from the show.

5. Hot pie’s dire wolf biscuit – not only does he make a mean kidney pie, but everyone’s favourite baker from Flea Bottom is a dab hand as biscuits. 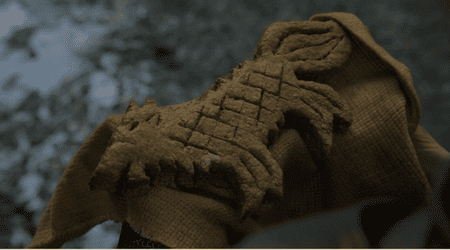 4. Daenerys eating a stallion heart – The mother of dragons takes the Dothraki approach to pregnancy supplements, by eating the heart of a horse.

3. Cersei’s constant boozing – Where would the winemakers of Dorne be without Cersei? She’s been knocking back the red since season one, and even enjoyed a glass while blowing up her own uncle in the Green Trial.

1. Ayra’s Frey (Bentos) hot water crust pie – Perhaps Arya’s time with Hot Pie back in series one was more productive than we thought when it comes to all things culinary? She certainly made a finger-licking good pie out of Black Walder and Lothar, before serving it to Walder Frey Snr.

‘Game of Thrones’ Fan Favourites That Need to Die

11 Game of Thrones Characters We Miss the Most

11 ‘Game of Thrones’ Stars From Around the World