The life and legacy of Scotland‘s national poet Robert Burns, affectionately called Rabbie Burns, has been celebrated since January 25th, 1801. In championing his native heritage and dialect Burns quickly became a key symbol of Scottish patriotism and is commemorated in events such as Burns Night. Here are some of the best ways to honour the Bard in Scotland this year. 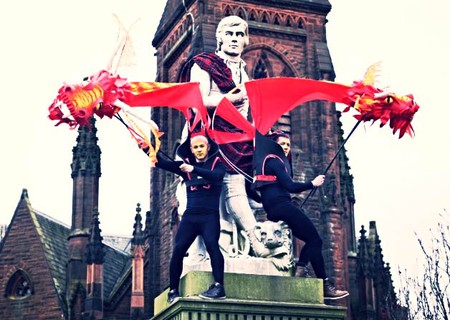 After launching in 2012, the Big Burns Supper festival in Dumfries, where Burns penned one of his most reputable works ‘Tam o’ Shanter‘, has been an astounding success. Now attracting more than 20,000 tourists, this nine-day-long arts festival showcases such a wide range of talent that one could call it a Fringe festival in wintertime. This year renowned acts like Craig Hill, Nina Nesbitt, and Red Bastard will all be making an appearance. If you’re considering taking a family outing then there is plenty of child entertainment during the Night Carnival and many sing-a-longs with Hamish the Haggis, not to mention the fabulous opening party that is complete with cocktails, cabaret, and circus acts. The festival runs from January 23rd to the 31st with all acts under £30. 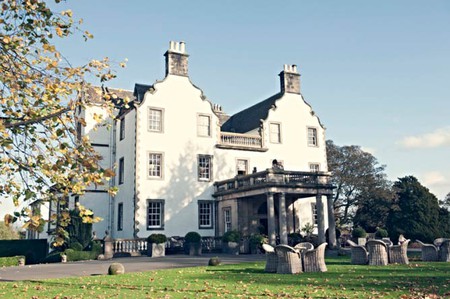 Enjoy an elegant Burns Night Supper at the Prestonfield House Stables in Edinburgh on January 22nd alongside some of Scotland’s most renowned figures. Forth One presenter Grant Stott hosts an evening of traditional Burns poetry mixed with contemporary comedy. Following a three-course dinner, former Labour Party leader Johann Lamont will be serving up the ‘Reply from the Lassies’ toast with a dram of whisky. The meal will also be accompanied by a pipe major and a folk duet. Priced at £50 a head in aid of Prostate Scotland charities, this promises to be a memorable Burns Night event. 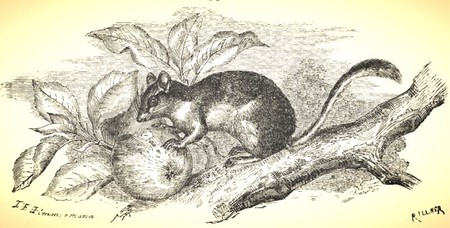 If you’re interested in learning a bit more about Burns’s life and works then come along to the Burns Unbound exhibition at the National Museum of Rural Life. Inspired by the poet’s ‘To A Mouse’ there will be a mice handling and storytelling session for children, as well as a family trail around the museum. Live music from several folk bands including the Wildings will also be playing throughout the exhibition. On Sunday a demo on how to make the perfect Burns supper will be hosted by Scottish Food Guide’s Wendy Barrie. The instalment runs from the 24th to 25th of January. Be sure to tweet your favourite Burns line @NtlMuseumsScot under #BurnsWords which will be drawn and decorated at the exhibition. 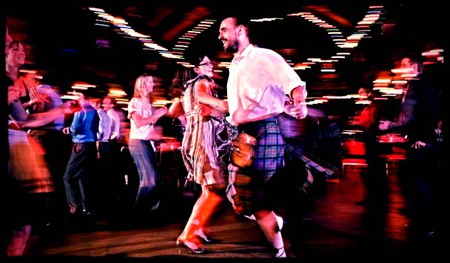 Eden Court CREATIVE brings the party for Burns Night with ‘Haggis, Beasts and Tatties’ in Inverness. Join the ceilidh in Falcon Square with a delightfully bizarre mix of pipe bands and dancing haggis characters that lead the procession to Eden Court theatre. Music, dance, and drama pieces are performed by groups from all over the Highlands. There are also several Scottish food and drink stalls open all evening. For only £4 on January 25th, this haggis hoedown is a fun and affordable Burns Night celebration. 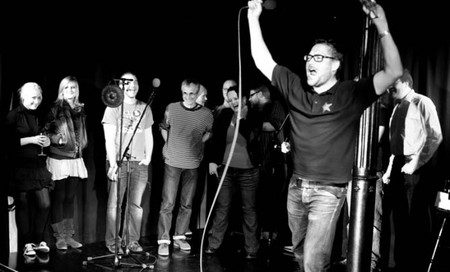 On January 26th the National Library of Scotland in Edinburgh hosts the annual Burns Night Poetry Grand Slam for those hoping to follow in the footsteps of the Bard – in the poetic sense only of course! Former Scottish Slam champion Graeme Howley hosts the event which is open to all parties. Those wishing to perform must book in advance. A wide array of topics and tones is guaranteed and, best of all, it’s free. 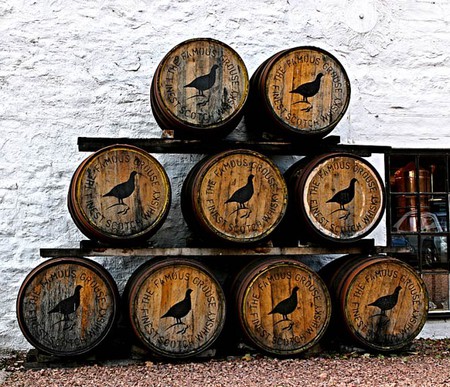 A Toast to Burns at the Famous Grouse

Anybody familiar with Burns will know that he was not averse to a dram of whisky with his haggis. The organizers of A Toast to Burns remember the poet’s penchant for Scottish whisky at Scotland’s oldest distillery, The Famous Grouse. Red Hot Chilli Peppers founder Stuart Cassells hosts, followed by a ‘Tam o’ Shanter’ reading by a Burns impersonator. A whisky blending and tasting session includes a limited edition Rabbie Burns 37-year-old whisky among many others. This ‘toast’ lasts from January 25th to 26th and includes traditional Scottish nibbles.

Try something different this year by celebrating the Bard’s love of humour during the Burns Night Comedy Special at the Stand in Glasgow. JoJo Sutherland hosts with her trademark irony and scathing wit alongside other up-and-coming comics such as Mikey Adams and John Gillick. Tickets start at £5 for the performance on January 25th and a Burns Night supper is available as an add-on. 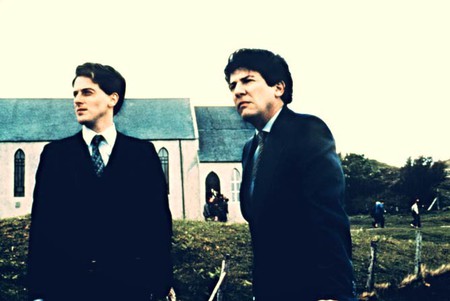 Relax and watch Bill Forsyth’s Scottish classic Local Hero at Grosvenor Cinemas in Glasgow’s West End, followed by a whisky tasting at the Lane Vinyl Bar next door. The film, starring Peter Riegert and Burt Lancaster, follows a young American oil company executive sent to purchase a small town in Scotland to make way for a refinery. Needless to say things don’t go as planned. A hybrid comedy-drama with subtle social relevance, Local Hero is a gem of Scottish cinema. The screening is on January 25th and is sold as a package deal with the whisky tasting for £17.