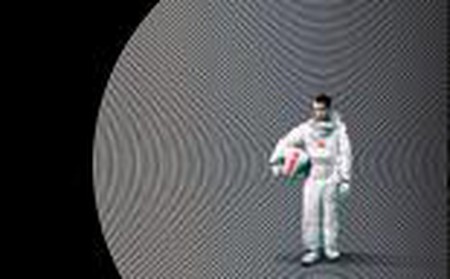 Britain is experiencing something of an independent cinematic renaissance. A refreshing and re-energised independent British film industry in recent years has offered a veritable plethora of new and exciting directors, all flexing their creative muscles. We select some of the brave and the bold currently putting their mark on independent UK cinema, including Steve McQueen whose 12 Years a Slave won an Oscar for Best Picture at the 86th Academy Awards in 2014. 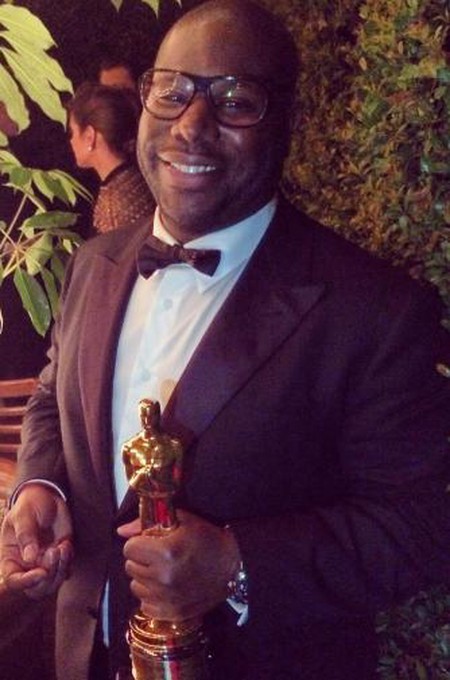 12 Years a Slave had been widely recognised as a vitally necessary and extraordinarily powerful depiction of the slave trade and its profound human cost. It received two of the most coveted Oscar nominations – Best Director and Best Picture – and won the latter. The first such win in history for a black-directed film. 12 Years a Slave focused international attention on British director Steve McQueen, who is a rare talent capable of combining artistic authority with the ability to convey raw emotion, something which he developed in his original incarnation as a video artist.

Most artists-turned-directors struggle to make the transition; usually a lot is lost in translation and doesn’t really quite come together when transferred to the silver screen. Steve McQueen is a glowing example of an exception. It is also his powerful partnership with Michael Fassbender which has undoubtedly given him a Midas touch.

McQueen’s first feature Hunger was about the 1981 hunger strike with particular focus on Bobby Sands (Michael Fassbender). Premiering at the 2008 Cannes Film Festival, it claimed the prestigious Cámera d’Or award for first time filmmakers. Incidents of walk outs and standing ovations both occurred at its screening, revealing the admiration and hostility the film elicited.

Shame did more of the same in asking questions and submerging the audience in a world otherwise foreign: the exploits of a sex addict. More of an actor’s piece, attention was placed on rising star of Michael Fassbender who won the Volpi Cup for Best Actor at the 68th Venice Film Festival. With McQueen’s 12 Years a Slave garnering acclaim as one of the best films of recent decades, McQueen’s reputation as one of the most talented young directors working today is confirmed.

Watch the trailer for 12 Years a Slave below: 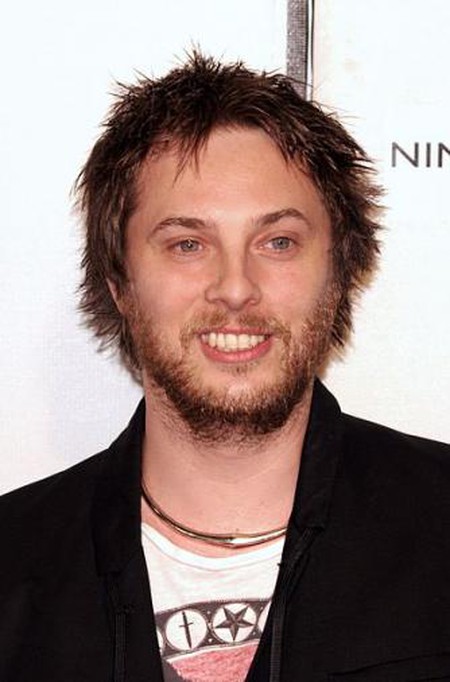 Duncan Jones, the son of David Bowie himself, naturally has science fiction in the blood. Jones rocketed onto the scene with 2009’s Moon, which follows astronaut Sam Bell (Sam Rockwell), a mine worker harvesting helium-3 on the far side of the Moon with nothing for company but a well-spoken robot assistant named GERTY (voiced by Kevin Spacey). Paying homage to the films of his youth, elements of 2001: A Space Odyssey, Silent Running, and Dark Star can clearly be seen in Jones’ low budget take on the science fiction genre.

Jones’s film exists in the grand sci-fi tradition of a ‘literature of ideas’: writing rationally about the consequences of scientific innovation. But as with classics such as Alien and Blade Runner, character is key in Moon. Perfect science fiction will always create a balance between characters and the ‘idea’ of the film and Jones does this superbly with Sam Bell. Moon won Best British Independent Film at the BIFAs as well as the Carl Foreman BAFTA award for special achievement by a British director, writer or producer in their first feature film. Hollywood follow up Source Code showed what he could do with a bigger budget. With new projects in the pipeline, and currently writing his next film, it is a scintillating time for British science fiction.

Watch the trailer for Moon below: 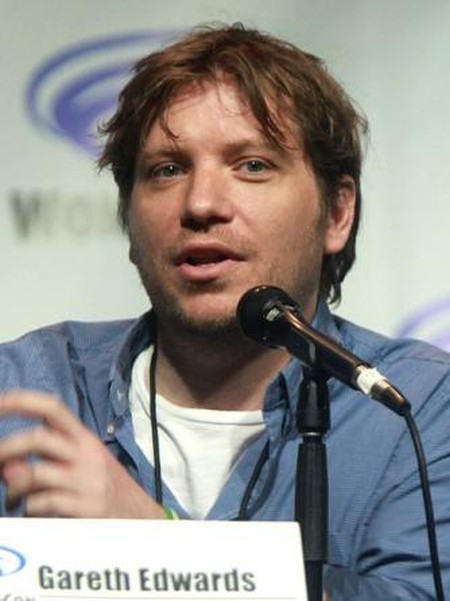 Another young director championing UK sci-fi and independent film is Gareth Edwards. Stating Star Wars as the reason for wanting to become a film maker in an interview with The Observer, Gareth Edwards has certainly set his sights high. Monsters, his directorial debut, revealed his love affair with science fiction. Assuming the mantle of writer, director of photography, visual effects supervisor, and plain old director, Edwards seemed to achieve impossible ends with filming equipment that cost approximately $15,000. Most of the special effects he produced himself on his laptop.

Set in quarantined town overrun with alien giants on the border between Mexico and the U.S., Andrew Kaulder (Scott McNairy) a young American photojournalist attempts to find the daughter of his wealthy employer (Whitney Able) and bring her safely back home. Nominated for six British Independent Film Awards it deservedly won Best Director, Best Technical Achievement, and Best Achievement in Production. Now pinched by Hollywood moguls, Edwards is working on a reboot of the Godzilla franchise which will hopefully and quite literally be a roaring success.

Watch the trailer for Monsters below:

From science fiction to horror, we now focus on Ben Wheatley. Kill List, as the title suggests can only really be about one thing. Jay (Neil Maskell) and Gal (Michael Smiley are former soldiers turned hit men who unwittingly venture into the surreal world of the paranormal. With comparisons to The Wicker Man, The Blair Witch Project and Witchfinder General, Kill List arguably took British horror to heights not seen since Don’t Look Now (1973). Similar to Nicolas Roeg’s masterpiece, Ben Wheatley creates an intensely uncomfortable and almost unbearable air of sickening dread. Suffused with sporadic bouts of raw uncensored violence, it was well-known for walk outs at its time of release.

There’s wonderful chemistry between the three lead actors throughout the film, and writers Wheatley and Amy Jump have crafted a dark, brooding, and witty script. What is even more exceptional when considering the end result was that it was made on a shoe string budget of just £500,000. Wheatley’s next film Sightseers made its mark at 2012’s Cannes Film Festival and can be described as a black comedy, caravan road trip with oddball love and gore to boot.

Although she has been around since 1999 with her wonderful début Ratcatcher, it was 2011’s We Need to Talk about Kevin which catapulted her to public knowledge. Adapted from Lionel Shriver’s novel of the same name, Eva Khatchadourian (Tilda Swinton) struggles to come to terms with her son Kevin (Ezra Miller) and his descent into madness and violence. Taking place over 20 years, the film explores the relationship between Eva and her son: an exploration of the idea of a ‘bad seed’ and questions the conventional attitude to motherhood.

With a winding plot and low on dialogue, Ramsay’s mark is all over this film. We Need to Talk about Kevin draws upon visceral and potent imagery, creating an immediate sense of chaos and carnage. Similarly to Ben Wheatley, Ramsay specialises in the unsettling. We Need to Talk about Kevin is an uncomfortable viewing experience, a psychological horror and a puzzling mental torment which is impossible to turn away from.

Watch the trailer for We Need to Talk about Kevin below: