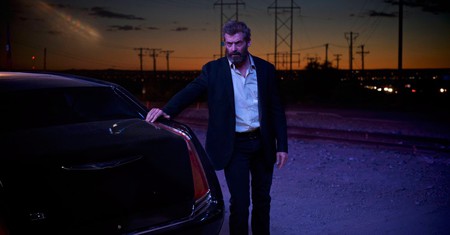 The third (and supposedly final) solo outing for X-Men’s breakout star has been touted as being like nothing before it. Yes, Deadpool was the first to go R-rated, but that was always seen as an outsider – a low risk gamble. Hugh Jackman’s Logan is the first ‘proper’ franchise release to go for the jugular, and here’s why the resulting film is a spectacular success.

Spoiler warning: There will be a few hefty spoilers below

Hugh Jackman has never been better 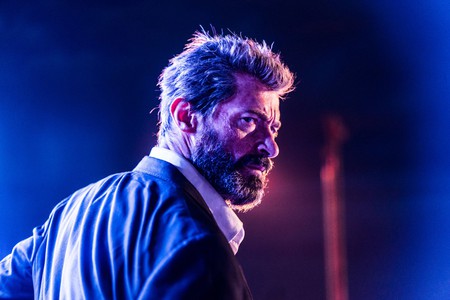 Having first played Wolverine in X-Men all the way back in 2000, and almost entirely by accident – as a last minute replacement for the otherwise-engaged Doughy Scott – the then relatively unknown Australian has been the constant throughout the entire series.

Wolverine (real name Logan) has always been the most popular mutant on the X-Men roster, and its no different in the cinematic universe. Hugh Jackman has owned the role and evolved the character with it, but in all honesty none of the previous films have required much acting.

With the special effects kept to a minimum this time around, we get to see some more genuine emotion from Jackman. The physical acting is also hugely impressive, with Logan picking up a limp somewhere in the intervening years between the last film and this one (which is set in at the near future). It’s painful to watch him struggle, which is exactly the point.

The emotional scenes between Charles Xavier (Patrick Stewart) and Logan have more impact than ever before. It feels real and loaded with what we know from the past films, but also more honest than previously experienced, thanks to the script allowing for more adult language. 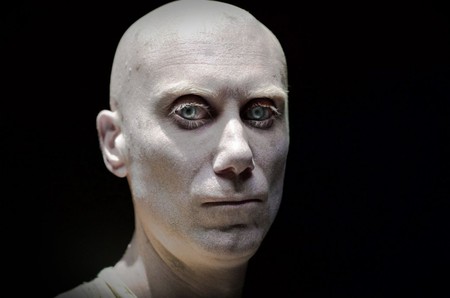 There was the running gag in earlier films concerning the comic book ‘look’ of the characters, which included the traditional bright yellow and black uniform associated with Wolverine. These tongue in cheek references had clearly hampered the attempts of superhero films (post-Nolan Batman films) to do dark and serious.

The Marvel Universe over at Disney, which includes the likes of Iron Man, Thor and Doctor Strange), have manoeuvred around this in clever ways, but The X-Men series at Fox has struggled to set a consistent tone. The OTT nature of some of the characters hasn’t helped.

In Logan, the lack of mutants (the future has seen a massive decrease in the number of X-Men) helps matters, as we can focus on the few that remain. Charles Xavier is now a decrepit old man, cantankerous and frail, with a debilitating brain disease that is slowly killing him and potentially harming everyone else around him.

Stephen Merchant’s Caliban may have the more extreme look to him as a mutant, but he too is frail and even more frightened than the humans we see in the film. The villains appear to have fewer powers too, but this is in keeping with the more reduced abilities of Logan.

Wolverine now feels more pain, he recovers more slowly, and is also dying – in part due to the adamantium skeleton that is poisoning him from he inside.

As Deadpool proved, there is clearly a market for darker, more violent comic book fare. Logan follows on from two frankly disappointing solo Wolverine films, and fans have been clamouring for the characters to properly show his claws.

Make no mistake, Logan is a brutally violent film, full of profanity. What’s great though, is that the blood-letting and bad language never feels forced. From the opening scene, where a tired Logan has to defend his limousine from a bunch of hoodlums, we know exactly what we are going to get.

Oh yeah, the most feared mutant of all-time is now running errands and taking hen parties on nights out along the Mexican border to earn some extra cash. It’s a grim existence, and no mistake.

A definite end to your favourite characters 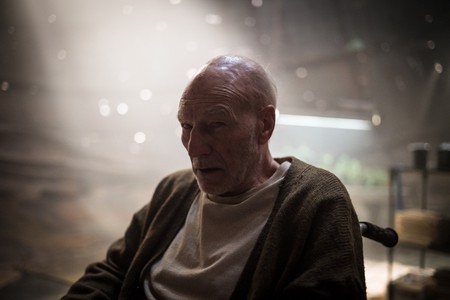 Here’s where the big spoilers begin, so if you don’t want to know anymore about the film, look away now.

As we’ve mentioned, both Professor X and Logan are slowly dying throughout the film. Xavier is now unable to function for more than a few minutes at a time, and his crumbling mental state is barely kept in check by the small amounts of medication Logan is able to scrounge from his meagre earnings as a limo driver for hire.

Logan himself is constantly coughing and in physical pain. He looks older and on the verge of collapse at any moment.

Xavier is the first to go, his death hastened by an attack from another mutant. There is beauty in his last moments, a proper send-off to someone we have seen develop over the last 17 years since Patrick Stewart’s debut in the first X-Men film in 2000.

More shocking is the death of Logan. It’s startling to see the producers carry out the threat of this being Wolverine’s last ride, but it is a comprehensive end point. Of course, with the film being set in the future, we might see other films and appearances fill in the gap, but we now know where the journey ends for both characters.

There’s no going back now 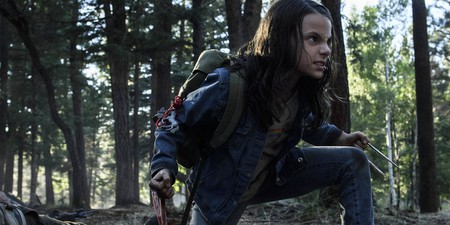 Having seen the violence and uncompromising nature of Logan, it’s now virtually impossible to see how the series can go back to the lighter tone of earlier films. The introduction of a group of young mutants, led by the fearsome Dafne Keen is welcome, but she too displays the ferocious abilities of an unhinged mutant, much like the berserker-mode Logan we see.

Deadpool introduced a new character who displayed the full power of no-nonsense mutants, but Logan shows that this is now the template by which future films will be judged. Will all X-Men films going forward prove to be the darker movies we’ve been waiting for? Either way, this is a game-changing affair.