Five Novels to Commemorate the Start of the Great War

‘We will remember them,’ are words which are echoed around the country on the 11th of November, as a reminder of the reason why a field of poppies surrounded the Tower of London. This year is a year of commemoration and recollection and the following works of literature have certainly strived towards this goal – not only do they glance back on the horrors of the war, but they also remind us of the hope and humanity of all those involved. 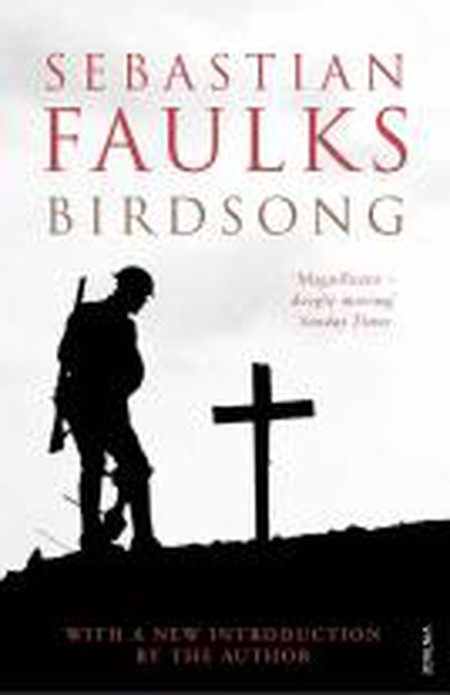 Written in 1993 by London author Sebastian Faulks, this novel has recently been rediscovered by many, by way of the BBC series of the same name. The novel revolves around Stephen Wraysford, a young Englishman living in France at the outbreak of war. A love affair with the unhappily married wife of a textiles baron haunts him even amidst the blood and mud of a cruelly and graphically depicted war, as he strives to keep a clutch on his humanity. With beautifully crafted characters, this novel shapes a world teetering on the horrific and preserved by glimpses of compassion, truly reminding us of the sacrifices made by so many. 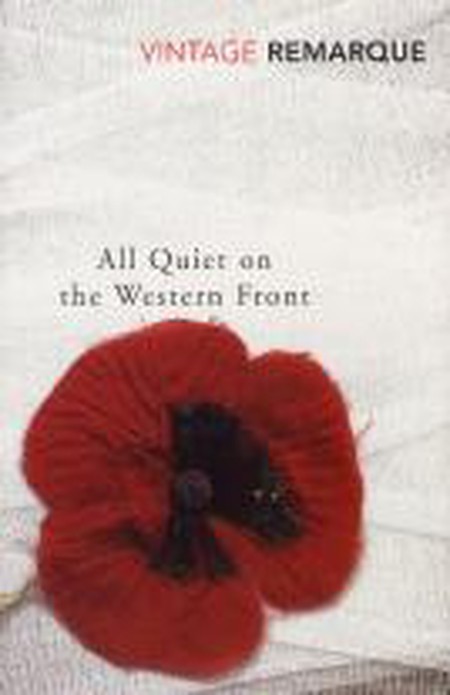 All Quiet on the Western Front | Erich Maria Remarque

Told from the perspective of a young German soldier, having enlisted with his classmates, the novel is a poignant narrative of a youth destroyed by warfare. Hoping for peace – fearful, bold, and confused – Remarque brings to life the camaraderie of the seven boys, slowly but surely worn down by the onslaught of trench warfare. The stark contrast of civilian life and the horrors of war are brought out in vivid colour and leave the impression that no matter which side wins, ultimately everyone suffers loss. 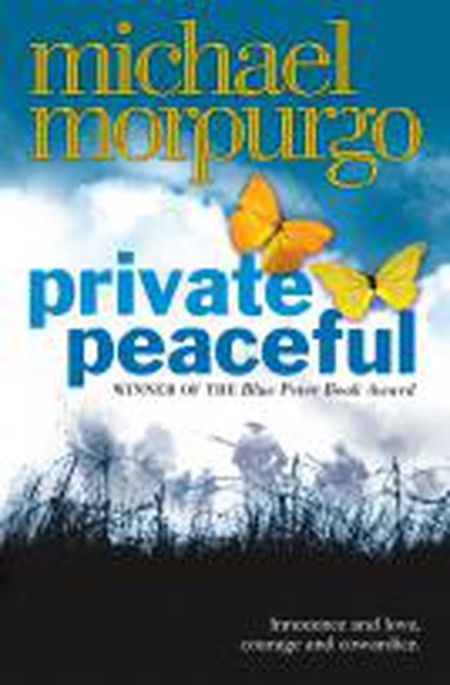 A novel intended for older children, the narrative is written from the perspective of Private Thomas, ‘Tommo’, Peaceful. Examining the nature of a fraternal bond put to the test, the novel paints a painfully accurate picture of the boys who were forced to grow up too fast amidst battles and warfare, with a chilling and haunting ending which ensures that this book remains fixed in the memory of the reader for years to come. This book brings to light a very terrifying truth – that sometimes the miseries of war came not from the enemy soldiers, but from the incompetencies of the soldiers’ own commanding officers. 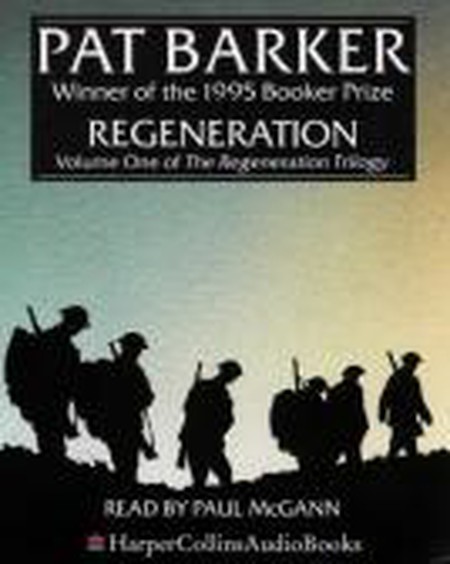 Focusing on the lives of those suffering from the consequences of the war, Regeneration is a narrative about the treatment of shell shock victims at home in Britain. The novel follows several real life figures, such as Siegfried Sassoon, Wilfred Owen and Dr. William Rivers, in the struggle against not only the traumas of war, but also the stigmas of mental illness and cowardice. A statement that surviving did not necessarily mean living for many soldiers, this novel does not hide from the truth – it explores the long lasting and terrible consequences for the men who had to live through battles only to lose their minds in the process. 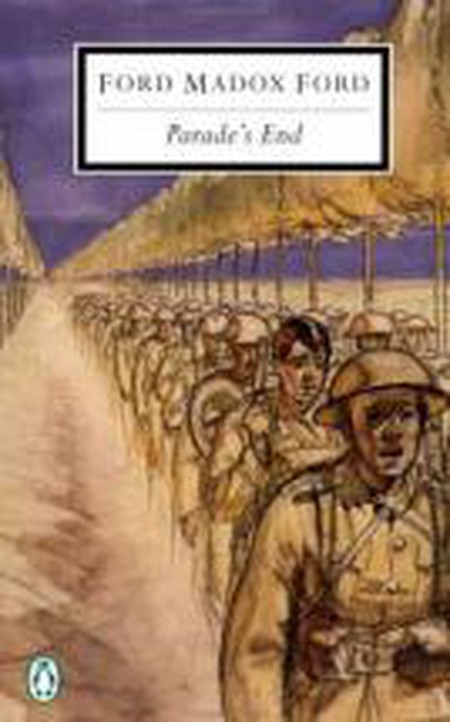 A tetralogy following Christopher Tietjens, ‘The Last Tory’, this work, at first glance, appears to concern itself very little with the war, despite being set during its course. Revolving around the three central characters of Tietjens, his socialite wife Sylvia, and the young suffragette Valentine Wannop, it creates an evocative image of a world that’s slowly being lost. The war, looming in the background, is a constantly malevolent force, finding a way to create misery even for those far removed from it.