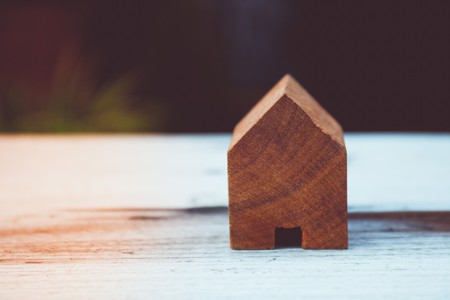 We all know that it seems harder than ever to buy your own home these days, what with inflating house prices and not-so-inflated salaries, but would you be prepared to move halfway across the world to get your foot on the ladder? If you’re looking to purchase your first property in 2017, check out which countries are hot and which are not in terms of getting the most for your money.

Using expert data and cross-referencing the change in property prices with average salaries in 33 countries in 2016, the relocation experts at MoveHub have determined the best countries for first-time buyers.

Generally speaking, the research has shown that the countries with the biggest property hikes had unfortunately seen the slowest growth in annual incomes, with some salaries in decline, while house prices rose. In the UK, for example, many people under 40 are struggling to buy their first home, forcing them to spend huge amounts on rent.

So, who’s top? Here’s the breakdown…

UAE is the best country for first-time buyers

In the top spot is UAE, where real wages saw a boost in 2016, but the housing market was down -7.96%. This decline in property prices in the country’s popular cities would suggest that the affordability gap is closing much quicker than in other international regions.

Singapore, another country popular with expats, was also in the top five for first-time buyers, along with Spain, Greece and Switzerland, with salaries increasing by 3.7%, but house prices dropping by almost the same amount due to the government’s intervention to prevent a housing bubble.

Turkey is the worst place for first-time buyers

On the flip side, Turkey looks gloomy for first-time buyers. Here, house prices went through the roof in 2016, increasing by 16%, yet earnings only grew a minimal 0.6%. The reason for such a hike in prices is attributed to the fact it’s become a prime location for foreign investors, who see it as the ‘bridge’ between the East and West, thus making it unaffordable for local residents. Colombia, Egypt, Sweden and Hong Kong were also in the bottom five.

The UK is the 16th worst country for first-time buyers

Perhaps unsurprisingly, the UK is pretty far down the pecking order, due to the housing market far outweighing any wage increases. In 2016 the cost of a house rose by an average of 5.7% with salaries only increasing by a modest 2.3%.

See how the other countries in the survey fared below:

Courtesy of Movehub
Give us feedback