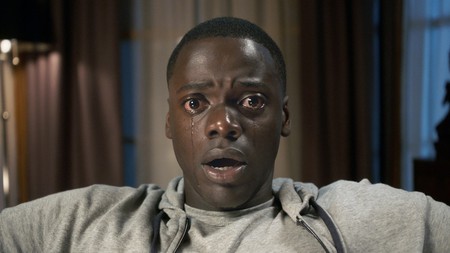 We’re right in the middle of awards season, and with the Oscar nominations now in, we take a look back at the most successful nominees of recent years… as well as the most spectacular flops. 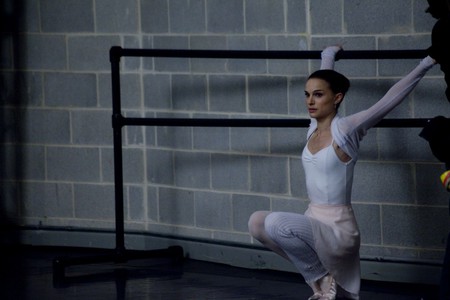 Going by a formula that looks at the return on investment (ROI) of each of the Best Picture nominees of the last 10 years, the number crunchers have come up with this comprehensive list.

The surprise number one (and by quite some distance too) is Get Out (2017), one of the favourites for the awards this year. Released less than 12 months ago, Jordan Peele’s social commentary-led horror has raked in a whopping $254.6 million from an initial production spend of just $4.5 million. That makes it not only the most financially rewarding Oscar-nominated film of all time, but also one of the most successful movies ever.

To put that into context, Get Out has made $55.5 for every dollar that was spent in making it. We’re talking Bitcoin-type returns here!

To be fair, the film starring Best Actor nominee Daniel Kaluuya is something of a phenomenon. From very humble beginnings, and no A-list stars to boast of, the movie looked set to be another generic horror film from the trailers. Then audiences started watching it… 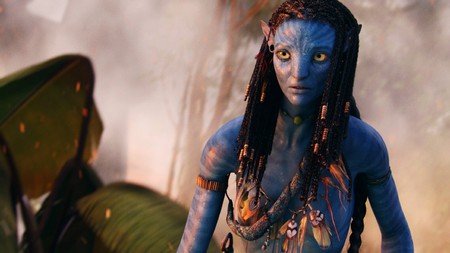 Further down the list, you’ll find the all-time box office leader, Avatar (2009) languishing behind the likes of last year’s top duo Moonlight (2016) and La La Land (2016). That’s because even though James Cameron’s blockbusting sci-fi epic made almost $3 billion when it was released in cinemas last decade, it also cost an eye-watering $237 million to make. The total production costs of Avatar are actually more than the costs of all of the other films in the top 15 combined.

Elsewhere, The King’s Speech (2010) is second on the list of most profitable films, although it is only half as profitable as the number one.

Most profitable Oscar-nominated movies of the last 10 years 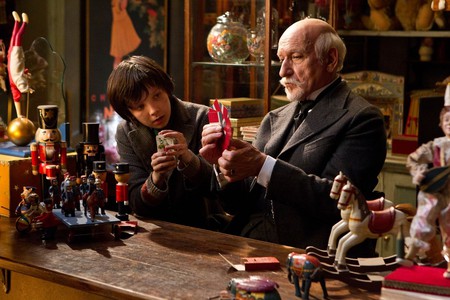 On the other end of the money-making spectrum are the following movies. It should be noted that Phantom Thread, The Post, The Shape of Water and Darkest Hour are all still currently on release or in the process of being released in certain countries. As such, they are certain to make more money in the coming months.

Bearing that in mind, it’s actually Martin Scorsese’s Hugo (2011) that tops the flops, having made a profit of just three cents for every dollar spent on making it.

The Oscars 2018 will be held on March 4 in Los Angeles. Join us for all the latest coverage on Culture Trip.