Film and TV Highlights on Netflix UK This September 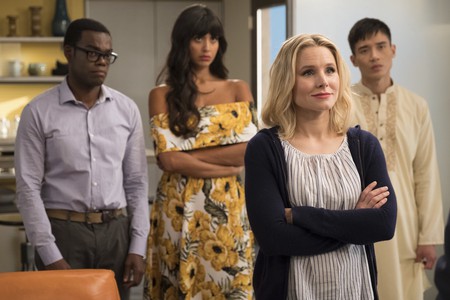 The streaming service sees the launch of a Marvel original this month along with the return of some big movies from the comic book studio’s big screen catalogue. Here’s who is joining Earth’s mightiest heroes on Netflix this month. 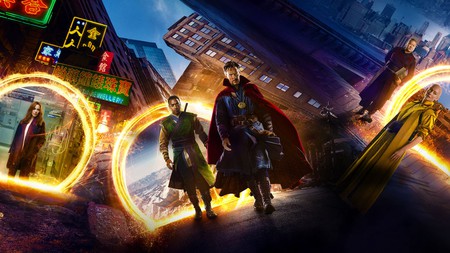 Culture Trip was a big fan of Doctor Strange when it was initially released. The mixture of magic, mysticism and Marvel mayhem was a potent combination that the natural charm of star Benedict Cumberbatch only added to. Its fair to say that Thor: Ragnarok (2017), Black Panther (2018) and Avengers: Infinity War (2018) – three of the studio’s subsequent superhero movies – have advanced the series to the next level, but this quirky instalment is still an entertaining watch. 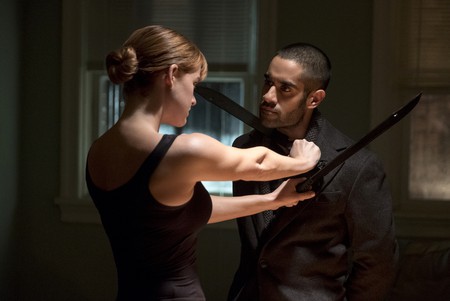 There’s no ignoring the terrible reviews that the first series of this show received. The casting felt wrong, the action was laborious and it failed to play into the bigger story – the eventual team-up escapade The Defenders (2017). Anyone tuning in will be hoping for better from Finn Jones in the title role too – the star was singled out as the weakest element in a pretty weak series. 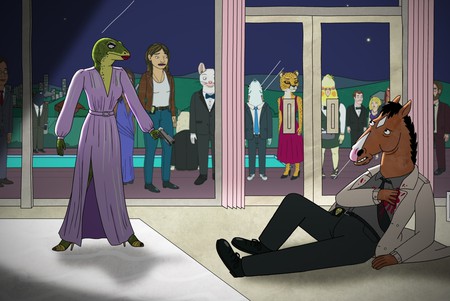 It’s somewhat surprising that this adult animation about a washed-up actor and his oddball associates has managed to reach a fifth season. The premise is simple and the setting (a Hollywood where humans and anthropomorphic animals live side by side) is fun, but is there really enough to keep going for years and years? The previous four seasons have felt like they contain too many episodes and as a result can drag, but they also contain the occasional gem – the silent underwater episode of season three is up there with the very best viewing that Netflix has to offer. 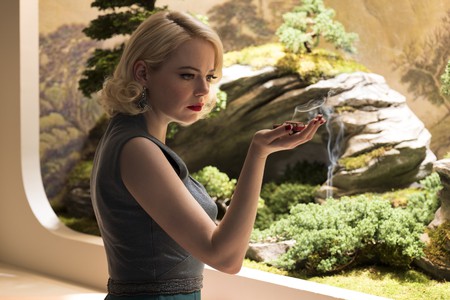 The A-list pairing of Jonah Hill and Oscar-winner Emma Stone headline this big-budget adaptation of a popular Norwegian drama. Two strangers meet during the latter stages of a pharmaceutical trial that the inventor claims will cure any mental health problem. The treatment promises no side effects, but can a series of pills be the cure-all remedy the program claims them to be? 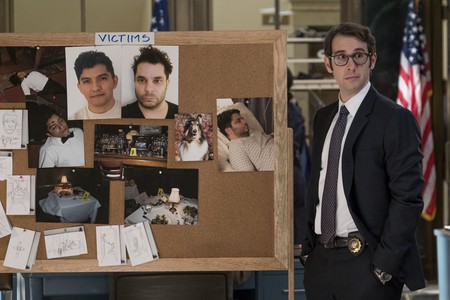 Based on an Israeli series of the same name, this American adaptation takes the concept of oddball couple in a new direction as a disgraced NYPD cop (Tony Danza) guides his obsessively honest police detective son (Josh Groban) through the murky politics involved in crime-solving. Think procedural TV cop show meets family drama and you’ll be on the right track. 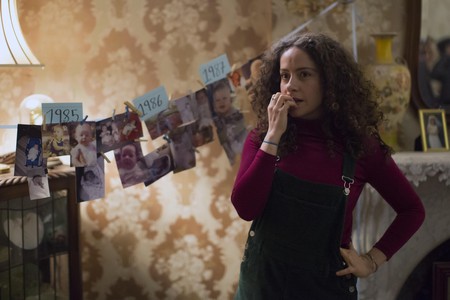 The Australian series boasts a concept as high as the Empire State Building, but manages to swerve many of the pitfalls that could potentially hinder it thanks to some wonderful central performances. Screen sisters Lucy Durack, Antonia Prebble and Maria Angelico find out during a deathbed confession by their Nobel prize-winning father that they have 100 brothers somewhere around the world. 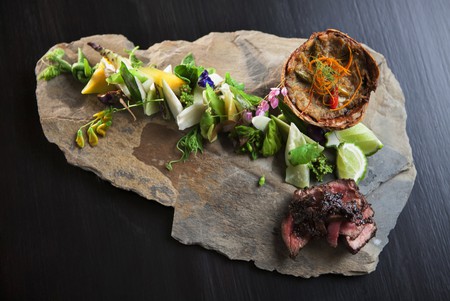 Prepare to salivate as this documentary series returns once again to focus on the lives and careers of some of the world’s best-loved chefs. The real star is the food, and the style in which the dishes are filmed and served has set a high standard for food programmes everywhere.

Inside No. 9 – season three 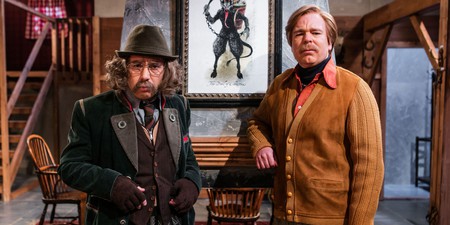 A quirky British series from Steve Pemberton and Reese Shearsmith, the twisted minds behind The League of Gentlemen (1999-2017), this dark comedy revolves around the number nine. Each episode has a new set of characters (with Pemberton and Shearsmith in heavy rotation) and situations with the occasional cameo thrown in for good measure, too. Some of the episodes are as dark as anything else you will see on TV. 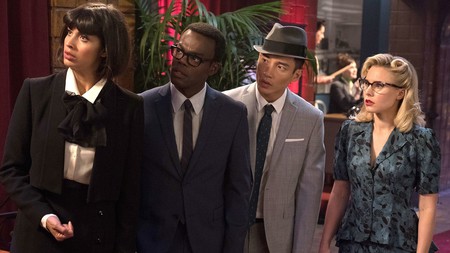 An unexpected critical and commercial success, The Good Place packs in plenty of twists and laughs in its relatively short runtime of under 30 minutes. The script is punchy and Kristen Bell embraces the main role as a woman who dies and finds herself in Purgatory. The previous two seasons haven’t shied away from drastic developments to keep the show feeling fresh, and British star Jameela Jamil is a standout addition, playing a pompous yet good-natured socialite. 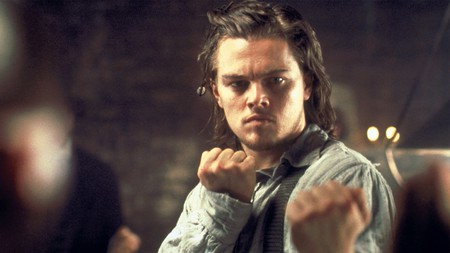 Set in the mid-19th century, this Martin Scorsese period drama might take a few liberties with historical facts, but it ramps up the drama to tremendous effect. Leonardo DiCaprio and Cameron Diaz star as two young lovers in the violent Five Points neighbourhood of Manhattan but it’s Daniel Day-Lewis’s fearsome William ‘Bill the Butcher’ Cutting who dominates proceedings. The actor purposefully imitated Robert De Niro for the part, supposedly knowing full well that the role was originally written for the Raging Bull (1980) star. 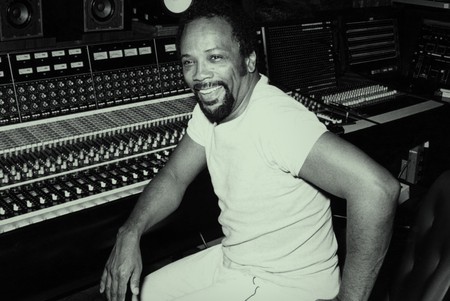 Imagine making a movie about the life and career of your father. That’s the prospect that Rashida Jones faces as she co-directs this documentary about Quincy Jones, one of the most iconic pop culture personalities of the last century. Celebrities such as Tony Bennett and Beyoncé appear in the film, as does Rashida, and Quincy himself. 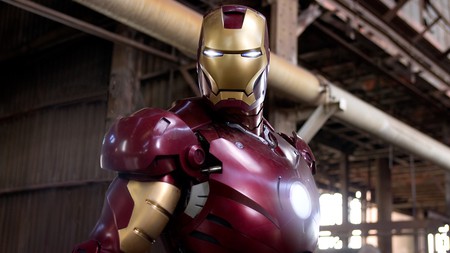 It’s back to where it all started for the Marvel Cinematic Universe. It’s odd watching the first Iron Man film (2008) now, given our knowledge that it all leads to the events of Avengers: Infinity War (2018). Robert Downey Jr’s Tony Stark has remained a constant, and the first film was entirely about him rather than his metallic alter ego. Iron Man 2 (2010) was a botched attempt at a sequel that tried to play on the comic book storyline of Stark’s alcoholism. The third film is probably the most divisive superhero film ever, with some fans loving the twist surround Sir Ben Kingsley’s villainous Mandarin and purists loathing the reinvention. Make up your own mind as all three land on Netflix this month.