Set to open to the public on November 24, Culture Trip stepped inside the former 1960s Commonwealth Institute building to discover how it has been transformed from a Grade II*-listed relic into an important new home for the future of both British and global design. 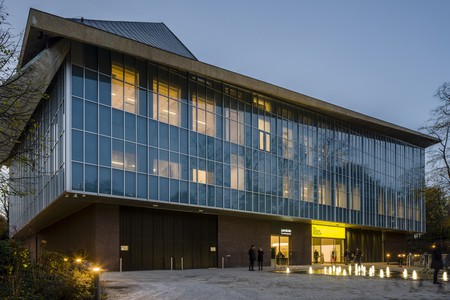 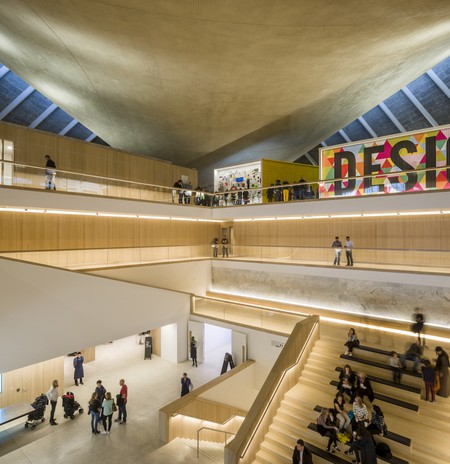 The interior was designed by architect John Pawson | © Gareth Gardner

From the 1,000 items on display in the Designer, Maker, User permanent collection, to Adidas trainers made from illegal fishing nets and a refugee shelter designed by Ikea for the Beazley Designs of the Year exhibition, there’s a myriad of interesting and thought-provoking objects that challenge how we should think about product design in the future. 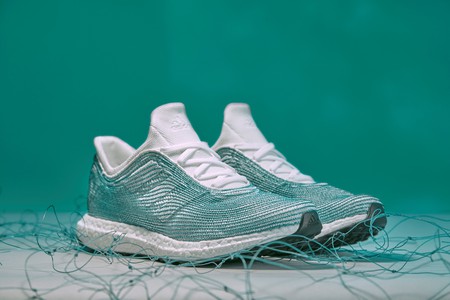 One of the highlights shown on the video is Madeline Gannon’s ‘friendly’ robot, Mimus, that wants to play and interact with visitors in the museum’s temporary show, Fear & Love, while OMA’s Pan-European Living Room installation – a room-set made up of furniture produced in the 28 member states – reflects on Britain’s fragile relationship with Europe in the wake of Brexit. 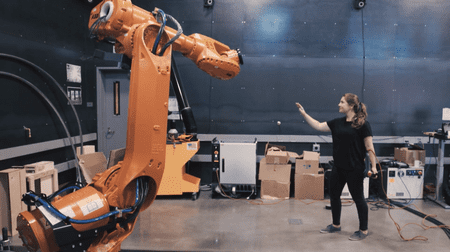 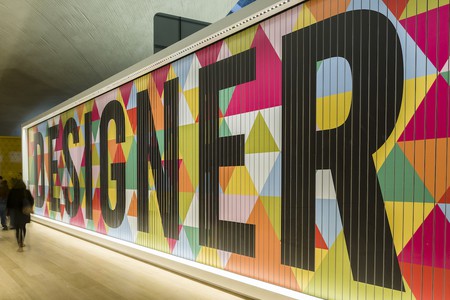