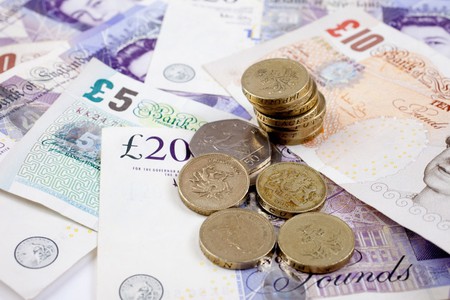 This is not a drill. A new report from the Royal Society for the encouragement of the Arts, Manufactures and Commerce (RSA) has recommended that every UK citizen under 55 be given £10,000 by the government.

The proposal suggests that two payments of £5,000 each would be paid to the individuals in question over a two-year period, regardless of their means. The idea is that the applicants for the funding need only demonstrate how they intend to use the money, as opposed to whether or not they necessarily have a need for it. 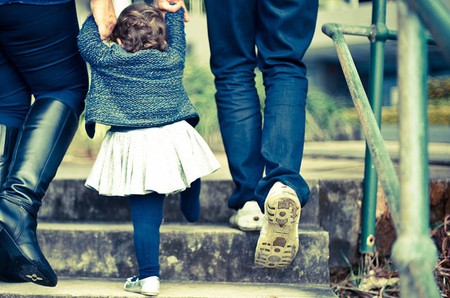 At the core of this concept is the RSA’s firm belief in the tenet that ‘people seek purpose and – if given the opportunity, freedom and support to do so – will usually make the best decisions about their own lives’.

In exchange for the funds, state benefits and tax reliefs such as Child Benefit, Tax Credits and Jobseeker’s Allowance would be suspended to the recipients. Instead, they would get a more straight-forward and immediate financial boost in this current climate of unrest the world seems to be experiencing.

The RSA’s Action and Research Centre director, Anthony Painter, explains the concept quite eloquently: ‘The simple fact is that too many households are highly vulnerable to a shock in a decade of disruption, with storm clouds on the horizon if automation, Brexit and an ageing population are mismanaged.’

The purpose of the proposed money would be to help steer citizens through the above hardships, giving them a bit of a cushion to get through the 2020s more comfortably.

And how much would this all cost? The RSA estimates the scheme would cost around £14.5 billion per year and £462 billion over 13 years. More than half of this sum would be paid for by government savings, according to the plan.

The RSA’s proposal is a twist on the concept of Universal Basic Income (UBI) forms of which are already in action in Norway and the US state of Alaska. It remains to be seen if Britain will now be next.