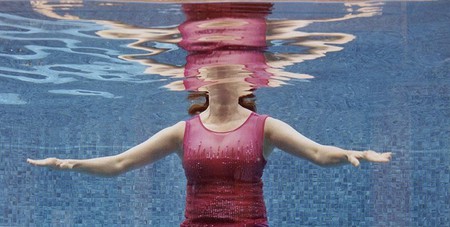 Eva Vermandel has photographed icons such as Amy Winehouse, Ian McKellen, Rufus Wainwright, and Matt Damon. Splitting her time between editorial and fine art photography, her work has been acquired by the Victoria & Albert Museum and other prestigious institutions. We take a closer look at the artist’s work.

Born in 1974, Eva Vermandel defies pop culture’s definition of beauty. Adamantly opposed to descriptive photography in which people simply take pictures of their surroundings without reaching for further depth, Vermandel tries to capture people and objects in the their most intimate states.

To create a significant connection with the subject of her photographs, Eva simply comes with her camera; no assistants, no lights, just real, natural moments captured by her analog camera.

Having been an editorial photographer for about 20 years, she continues to use Portra 800 film rather than a digital camera. For Vermandel, the latter simply doesn’t have the quality she finds in old-school methods. This clear love for excellence shows in Splinter: a series of fine art photographs that took about seven years to put together. 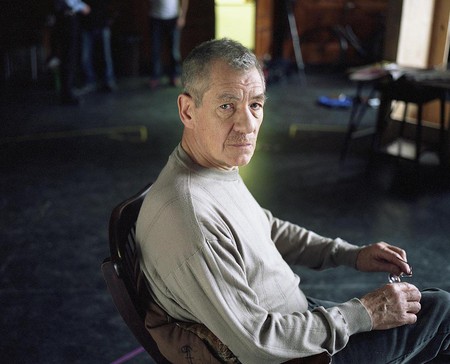 A melancholic woman looks out her window. Two young men sleep peacefully in the grass. Someone plays with a dog’s ears. If it weren’t for the photographer’s obviously sharp eye, these photographs could be mistaken for stills from family videos. In contrast, some other photos in the series are stern portraits in which the protagonist stares right at the camera, at times almost defiantly. The photo seems to portray the person’s inner self rather than a façade put up for flashing lights. There’s a secret to being able to access such sincere moments.

When she schedules a shoot with someone, Vermandel tries her hardest not to find out too much about him or her before they meet. She likes to keep an open mind, to be ready to adapt to whatever mood the person is in. She puts the person at ease, showing that she too is willing to show her authentic self. This respect for the sitter’s inner state and personality is apparent in Vermandel’s work for the 2016 Sydney Festival. 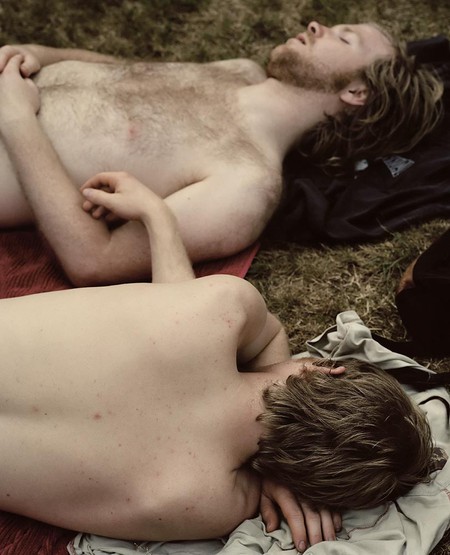 For the Sydney Festival’s 40th anniversary, Vermandel was asked to take pictures of important figures among staff members and participating artists. During four months, she traveled across four continents to take portraits of creators such as David Byrne, Joanna Newsom, Robert Wilson and Sylvie Guillem. The resulting photographs were put up on billboards across the city. One of the most striking among them is an underwater shot of Simone Whetton​, a reporter for ABC Sydney Radio.

Smartly dressed, the broadcaster is paddling in a blue-tiled pool, keeping her head out of the water and out of view. As does all Vermandel’s work, this piece has multiple possible meanings. According to Simone Whetton’s own interpretation, the image could symbolize her life as a working mother, constantly doing her best to stay afloat. It could also symbolize a radio reporter’s fame: people know her name but not her face. Each layer of meaning matches perfectly with Whetton’s personal life. 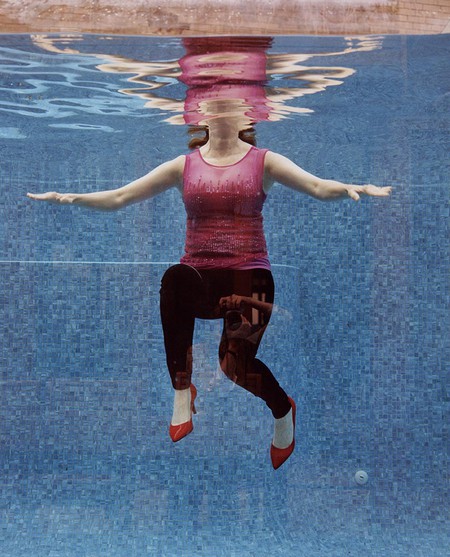 Though originally from Belgium, Vermandel’s career began in the UK. “From when I was a small child I always wanted to live in Britain,” she states. “I had actually been planning to do my higher education there but being only 18 then, it felt too early to leave my family behind and it would’ve also been too costly. So I moved to London as soon as I graduated from Hogeschool Gent back in 1996, at the age of 22.” A month later, she was getting a commission from Vox Magazine. And the following year she was collaborating with NME and Time Out.

As her work and name became more and more familiar to magazine editors, she was asked to work with the Observer Magazine and the Sunday Times Magazine, as well as Telegraph Magazine and Independent Magazine. Throughout these years, she was still working on personal fine art projects. In both contexts, her influences are obvious. 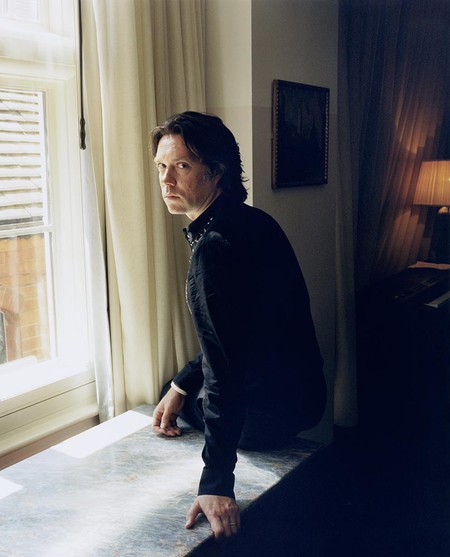 Often compared to a painter, Vermandel draws inspiration from artists such as the Flemish Primitives, Jean-Auguste-Dominique Ingres, and Gustave Courbet. Like them, she brings out the softness of her model’s skin and the curves of the human body. Like them also, she makes the scene almost tangible: bringing out the vividness of colors and playing with shadows of folds in fabric. 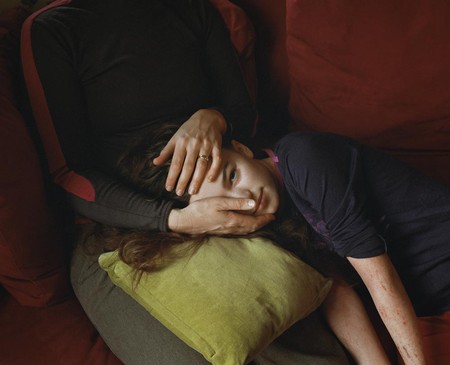 While taking lessons from the old greats, Vermandel is also influenced by artists of the ‘modern’ era (such as Pablo Picasso in his blue and rose periods, and Edvard Munch) and contemporary creators (such as Wolfgang Tillmans and Neo Rauch). These varied influences combined with a strong personal style and identifiable palette make Vermandel worth following closely. Great things are sure to continue emerging from her Portra 800 films. 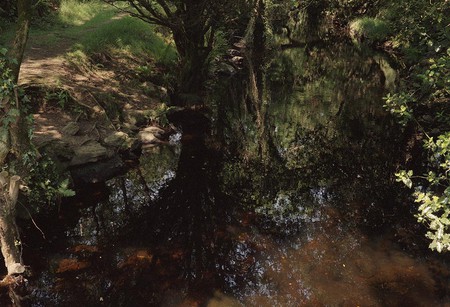 Tree Reflected in Water, Glendalough, June 2006 | Courtesy of Eva Vermandel
Give us feedback