Epic Movies: Countdown of the 11 Longest Films Ever Made 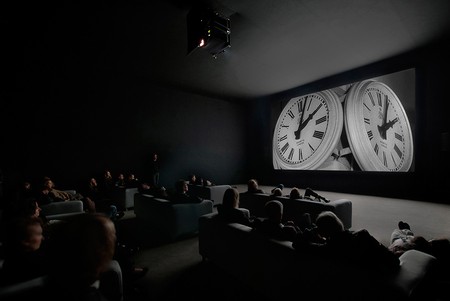 Next time you feel like complaining about a summer blockbuster or awards-baiting epic for being too long, spare a thought for the poor souls who sat through these truly epic movies.

Here’s our rundown of the longest movies ever made from around the world. 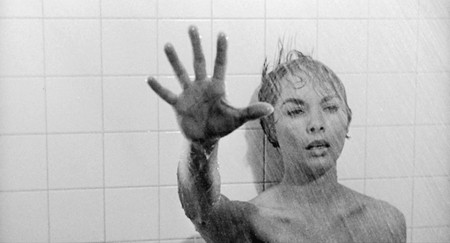 Slowed down to play over the course of 24 hours, this film (like most of the ones on this list) is something of an art project rather than movie experience. People who have seen 24 Hour Psycho have praised it for taking a simple concept yet presenting it in a way that makes it feel mesmerising.

To coincide with the release of his infuriatingly catchy crowd-pleaser, Pharrell Williams launched a website with was to host a visual representation of Happy. Using a 24 hour time frame, online users were able to navigate the constant stream as they wished. The four minute song was played on a loop (we’ve done the maths, that’s 360 times) with celebrities and everyday folk dancing around to the music. 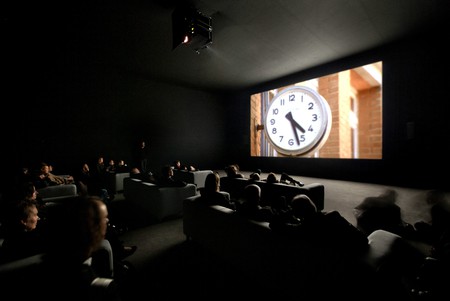 Watching The Clock might seem like a task in itself, but just imagine the laboriousness of sourcing all the material to bring it together! The concept is simple enough. We begin at midnight, and see clips from various films and TV shows depicting the passage of time over the course of 24 hours. On-screen visuals of clocks are our cue, but we also get reactions of the characters to time itself. It’s a fascinating and award-winning work of art, but the mind boggles at the research it must have taken to sit through hours and hours of film just to find the right clip for the right moment. 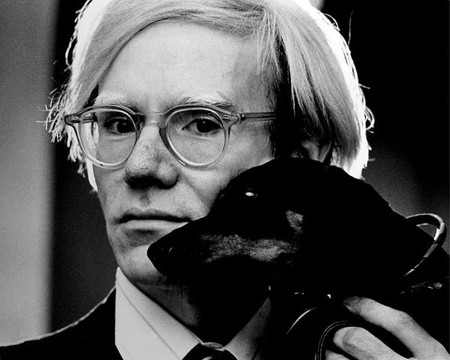 Of course Andy Warhol would feature on this list! His seminal work on 1964’s Empire (an unbroken shot of the Empire State Building) set the tone, but the artist goes one step further with this work which is a pun on the traditional American movie rating system where four stars is the highest mark possible.

The film is a documentary of life in the The Factory, Warhol’s home and studio, where various artists and muses based themselves.

The Longest Most Meaningless Movie in the World 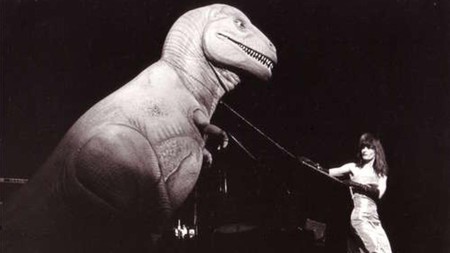 The Longest Most Meaningless Movie Ever | © Mubi

We’re moving into seriously time-consuming territory now. The Longest Most Meaningless Movie in the World was an underground release that featured no original footage, but instead used outtakes, adverts and random bits of film… basically anything the producers could get their hands on to make something that clocks in at two days long.

The Cure for Insomnia 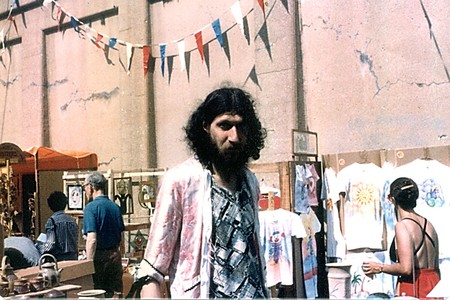 Another big leap forward, this 5,220 minute epic (that’s three days and 15 hours in total), features no plot to speak of, but instead has artist and poet Lee Groban reading his work A Cure for Insomnia on camera. There are occasion cuts which add heavy metal music or pornographic images… presumably to wake up the audience.

After one continuous showing in Chicago, the film has rarely been seen since and it is believed that all copies have been lost. 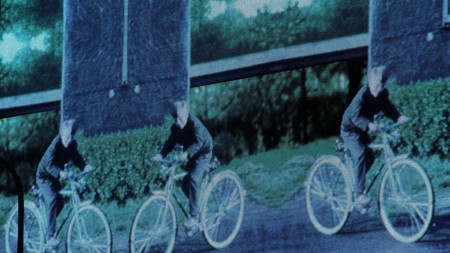 A 5,700 minute film based entirely around the above photo, this German artwork features sequences and images that move so slowly they are imperceptible to the naked eye. There is no sound and the only copies that are available to buy are in the almost redundant Windows Media Video format on DVD.

Based around one of the greatest films of all time (both in critical and commercial terms), this piece by Josh Azzarella is based around the black and white (with a hint of sepia) sequence at the start of The Wizard of Oz (1939). The title refers to a deleted scene which saw farmhand Hickory work on a tornado-fighting machine.

The theory that Dorothy doesn’t actually leave Kansas at all, but is instead in a dreamlike state is what forms the basis of this peculiar essay. 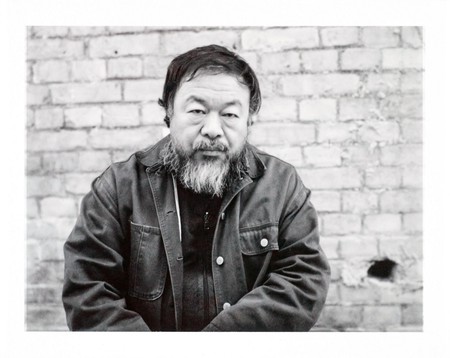 Celebrated and controversial artist Ai Weiwei brings this ode to his home city in typically uncompromising fashion. Over the course of 150 hours, we get to explore every single street inside Beijing’s fourth ring road. To give you some context, that’s a total of 2,400 kilometres as viewed from the perspective of a car trundling along the busy streets of the Chinese city.

The evolving nature of the city, something of a constant in Weiwei’s work, is once more at the forefront of this film.

Created by a group of Danish artists going by the name Superflex, Modern Times Forever details the predicted decay over centuries of the Stora Enso building in Helsinki. Lasting a total of 10 days, the film was originally projected onto the building it depicts in 2011.

Ever wondered where your average cycle pedometer comes from? Of course you have! And what’s more, we bet you want to spend the next 35 days and 17 hours finding out the journey from manufacture to eventual purchase of the humble electronic device in question… right?

To be fair, the concept itself is pretty interesting. The logistical intricacies of modern commerce are broken down and part of the laborious nature of the weeks long journey for the viewer is the ludicrousness of what it takes to bring a pretty basic product to the shop floor for us to consume.

The 51,420 minutes (five weeks) include the manufacturing in China and subsequent sale in Sweden.

You can view the film here.