Discovering The World One Book At A Time

Traveling opens up the senses like no other experience on earth, and if traveling isn’t an option, the next best thing is to read about it. An author, therefore, is akin to a travel guide of sorts, taking you to places you may not even have been to before. With that in mind, here are a few books to take you on a worldwide literary tour. 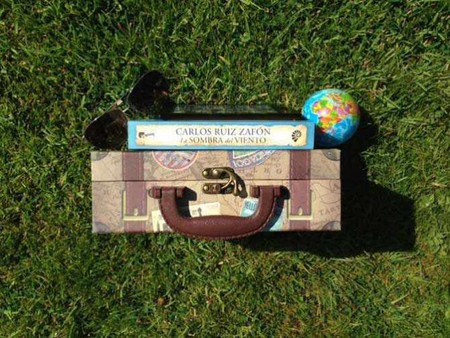 Book – The Sunrise by Victoria Hislop

Welcome to Famagusta, once one of the most desirable resorts in the Mediterranean. Greeks and Cypriots work and live in harmony. A new hotel called The Sunrise, managed by ambitious Savvas Papacosta and his jewel-encrusted wife Aphroditi, is doing well, and it’s a good mix of the two cultures working well with each other.

However, elsewhere on the island, tensions are high and ethnic violence is spreading. Then a Greek coup destroys the peace, and Turkey invades to protect its people. People are forced from their homes and their lives are in danger. Two families remain. Victoria Hislop tells their story. 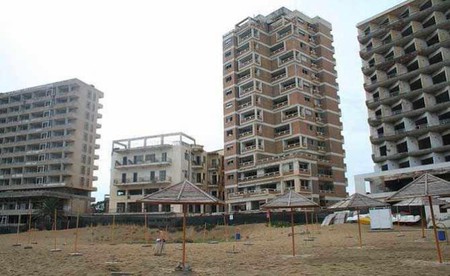 View from the beach in Famagusta | © Julientbzh35/WikiCommons 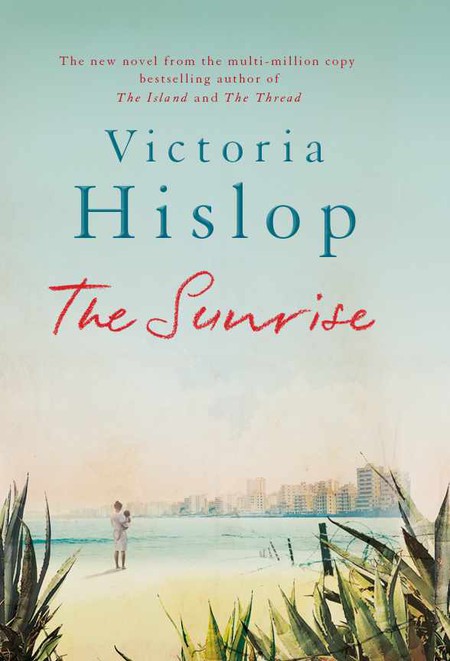 Holiday – Folk stories around the campfire on the Isle of Man

Hop-tu-naa is the Manx Halloween. It’s a Celtic festival that takes place on 31st October like Halloween, although this festival dates back much earlier. The name is pronounced ‘Hop two nay’ and translates as ‘This is the Night…’

‘The phase of the year when the veil between our world and the spirit word is said to be tissue thin.’

It is something that Clare and her friends took on as a rather chilling meaning. As children, they took part in a Hop-tu-naa dare that went very, very wrong. Years later, Clare is now in her twenties and works in the police, but the night of Hop-tu-naa continues to haunt not only her but also everyone involved.

The Isle of Man is awash with folklore and a history like no other. Chris Ewan paints a dark and foreboding picture, which will have you covering your eyes. 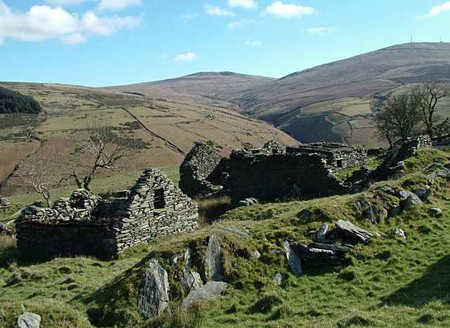 The upland slopes of the Isle of Man | © JohnWornham/WikiCommons 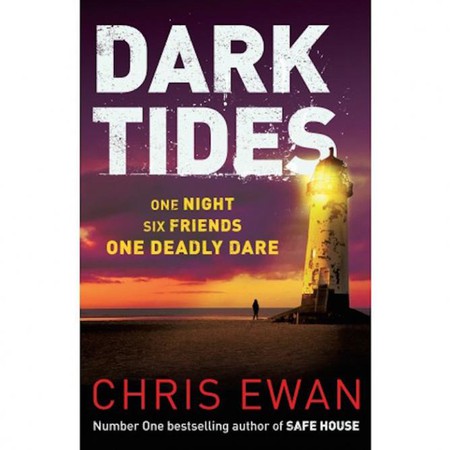 Holiday – A secret bookshop in Barcelona

Book – The Shadow of the Wind by Carlos Ruiz Zafón

Barcelona with its gothic streets, and the many hidden corners and shadowy arch ways are characters and moods of ‘The Shadow of the Wind.’ It is a city known for its architecture and culture, but not many people know of the Cemetery of Forgotten Books…

Daniel is ten when he first learns of the forgotten books. He lives with his father above their bookshop in the city and is taken there to choose one special read. He chooses ‘The Shadow of the Wind’ by Julian Carax, but he is not the only one to find the book unique. As he grows up, he soon discovers that a lot of people want to know about this book and are in a hurry to do so.

Before long, he finds himself on a journey of discovery across the city as he not only tries to find out about the life and death of Julian Carax but also to try and save those he left behind… 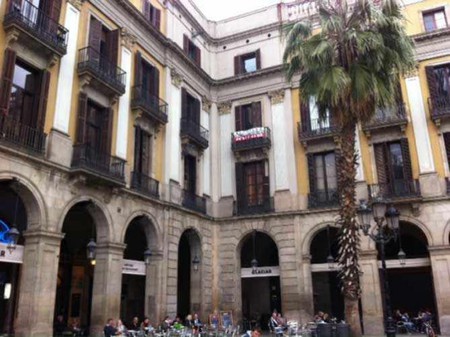 Plaça Reial, Barcelona — Clara’s apartment and where Daniel meets Fermin amongst the shadowy arches | © The Booktrail 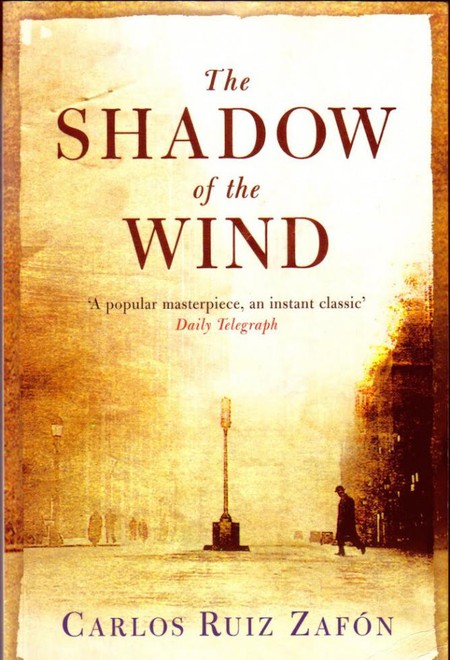 Holiday – Girlie trip away to a relaxing retreat in Nepal

You might think that a girlie retreat to Nepal would be one of the most relaxing holidays you could take; however, you could not be more wrong. This trip is one that ends in tragedy, killing two of those who climb up to Ekanta Yatra.

Five years later and one of the girls, Jane Hughes, who travelled to the mountain now works back in Wales. She’s tried so hard to forget the holiday nightmare and now has a loving partner, a job in an animal sanctuary and a tiny cottage in rural Wales. A life far removed from the one she had before. She’s happier than she’s ever been, but her life is a lie. Jane Hughes does not really exist…

At the top of a mountain in the middle of Nepal, no one can hear you scream. 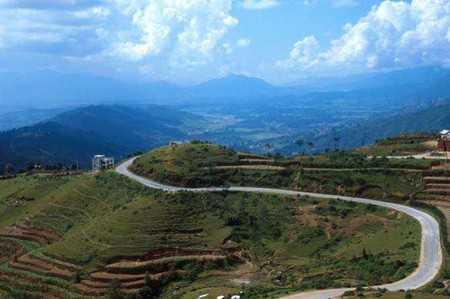 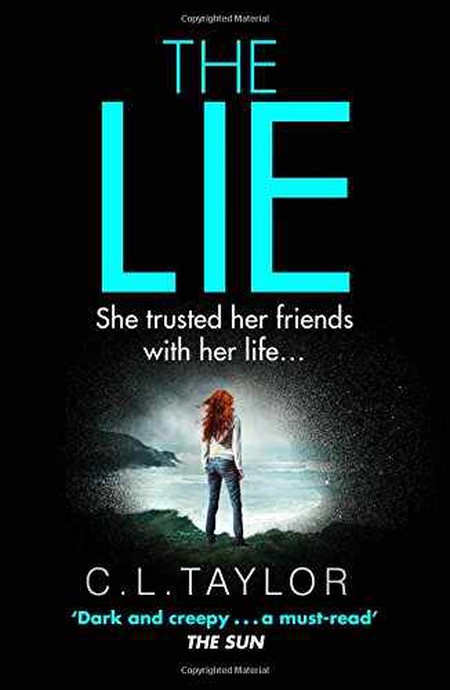 Buying a holiday home in an exotic foreign location is probably on the wish list of many people. Ruthie Collins, however, has had rather too many drinks when she decides to buy a crumbling old farmhouse in Italy on Ebay.

Before long, she is thrown head first into a very different way of life — a raging family feud and the art of growing olives. Marco Bellanuovo, the rather handsome neighbour, is suspicious of her, as the farmhouse has been in his family for years, so he’s particularly keen to test her motives for wanting to move here.

Puglia jumps from the page, and that’s just the high kicking goat called Daphne. The novel paints a vivid picture of an idyllic Italian community – a village with a street market and lemons on trees that are like ‘big gold cricket balls’ dripping from the branches. The art of olive oil making is something that you will taste long after you close the last page. 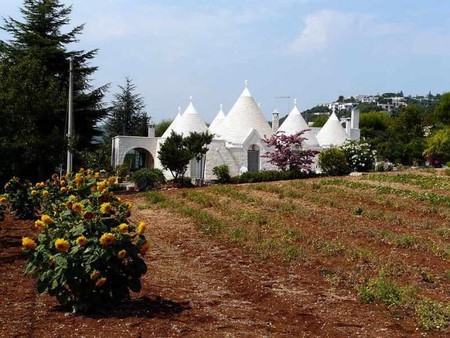 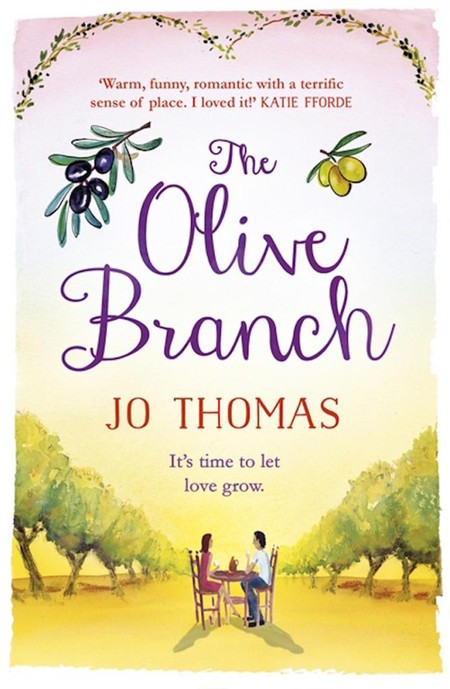 A ticket to any country you can think of, any location you can dream of, is just the price of a book.

Traveling and seeing the world is one thing, but booktrailing with your literary passport is to really see and experience your own world of adventures.