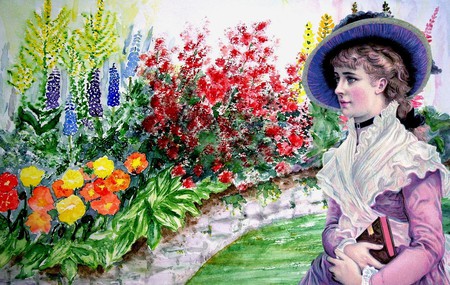 Victorian female in a garden of flowers | © Pixabay

Who would have thought that a smiley face on a screen would become a whole new language and pop cultural phenomenon? The emoji is more than just a small icon on your screen and a terrible, terrible movie. Where words fail, an emoji can suffice. It’s a new form of expression for us that was introduced with the life-changing smart phone, but does the humble emoji date as far back as the Victorian era?

Let’s use the simple winky face as an example. It can be a way to flirt, a suggestion for shenanigans of any kind and a way to show that the edgy text you just sent was, indeed, a joke. Deducing the multiple meanings behind the minute pixels on your screen is a similar problem to those faced by lovers in the 19th century. Except instead of mini caricatures, they used freshly picked, perfectly arranged flowers. 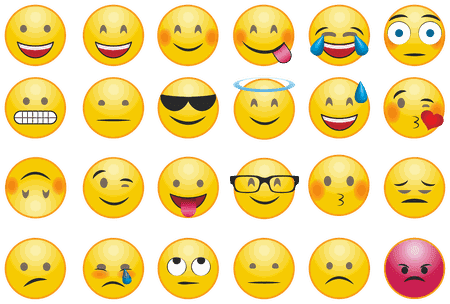 Flowers are a common token of love in this modern era, but this floral statement was a brand new realm during the Victorian era. Like emojis, different flowers had pages upon pages of symbolism. If you were sent a bouquet of hollyhocks, lupins, white heather and ragged robin, someone was impressed by your intelligence and wit. Hydrangeas sent the simple message of calling someone heartless. And for the passive aggressive among us, birdsfoot trefoil and oleander warned of revenge.

This flurry of secret phonetics is called floriography, popularised by the publication of flower dictionaries, but originating from Persia and Turkey. Swiftly after this craze took flight, Jane Austen, Emily Dickinson and Charlotte Brontë were incorporating flowers into their book covers, encapsulated by the ornate exoticism that was Eastern tradition. 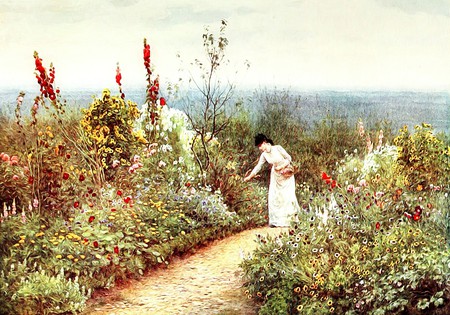 The humble flower picked out of the ground bloomed a whole world of secret languages, in a time where conversation was constricted by social convention. Talking openly about relationships was taboo, and it was seemed impolite and rude to enquire on such. Bunches and bouquets were a symbol of good manners and intrigue, however, floriography was an affair for the elite, and social class and gender affected what kind of flowers would be sent and received.

Some elements of floriography have stood the test of time. Red roses symbolise lust, carnations hint at romance and adoration. Daisies are innocent, whilst sunflowers symbolise longevity.

The hopeless romantics among us will see floriography as having more sustenance and thought than the humble emoji, although the same process can be used when sending both. Whether you send bright red roses or fifteen different love heart symbols, just know that the Victorians did it first.