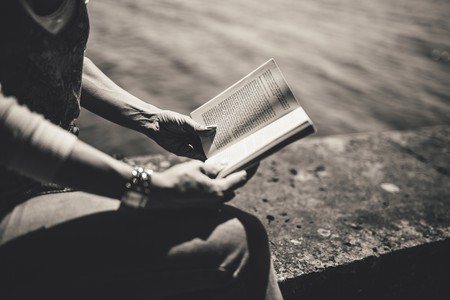 For centuries, English literature has occupied a disproportionately large place on the global stage, with iconic figures such as William Shakespeare and Charles Dickens endowing the English literary tradition with a lustre that it still retains. The British winners of the Nobel Prize for literature embody this, although they may offer surprises even for those well versed in the literary output of the United Kingdom.

The diverse list of winners of the Nobel Prize for Literature from the United Kingdom reveal the way in which the contours of English literature have shifted over the course of the 20th century and how it has become more inclusive and more varied. The list includes several writers who were born elsewhere but came to call England their home, and came to have a profound impact on English literature, as well as writers working in the fields of history, philosophy and drama along with poetry and fiction. What these writers have in common is that they all put forward their own definition of English literature, and by doing so demarcated their own idea of England. 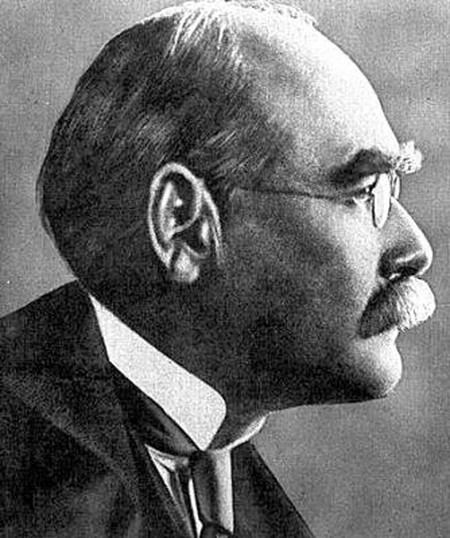 Kipling, who was awarded the Nobel Prize for Literature in 1907, was the first winner of the prize from the British Isles and was also the first English language writer to win. For many people, Kipling has become emblematic of a type of late-Victorian Englishness: something which is most apparent in his all-consuming zeal for the British Empire. Indeed Kipling was born in Bombay, then a major centre of the British Raj, and spent much of his life writing about the Empire. Works such as Mandalay (1890), Gunga Din (1890), The White Man’s Burden (1899) and If (1910) focused on Imperial exploits and the heroism of British forces in facing down indigenous foes. In subsequent decades he was dismissed as a propagandist for British Imperialism who cared little for the rights of the various peoples that populated the Empire, although the literary value of Kipling’s work has rarely been questioned. He is perhaps most fondly remembered for his children’s stories, such as The Jungle Book, which remains widely read. 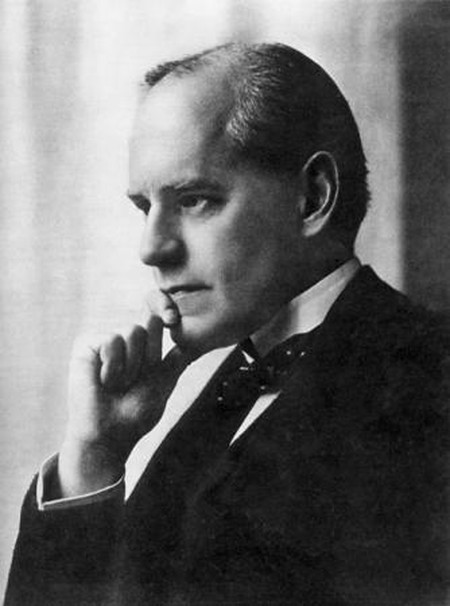 The next winner of the Nobel Prize for Literature from the United Kingdom was John Galsworthy, who won in 1932, a year before his death. In his time he was a highly successful novelist and playwright whose novel The Forsyte Saga and its sequels, A Modern Comedy and End of the Chapter, were immensely popular. This series of novels depicted the convoluted lives of an upper class British family who, despite their wealth, are beset by problems. The family is considered nouveaux riche, having come from a farming background, and the novels are partly an acutely observed satire of the complexities of the British class system. Whilst Galsworthy was immensely popular and was recognised for his literary achievements by the Nobel committee, he was also a divisive figure. The younger generation of modernist writers who came to prominence in the early 20th century dismissed him as an archaic relic of the Victorian era. 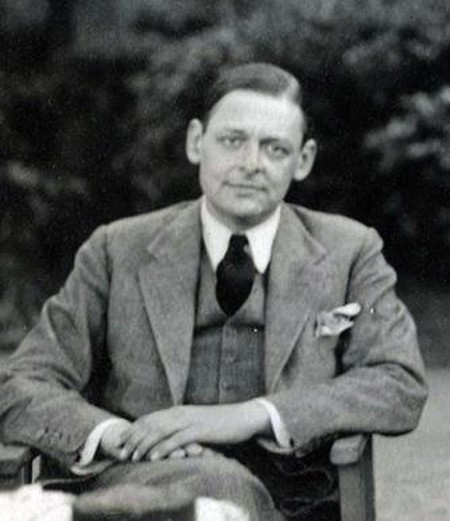 An American who spent most of his adult life in Britain and who eventually became a naturalised British citizen, T.S. Eliot is widely regarded as one of the most influential figures in 20th century literature. Eliot was awarded the prize in 1948, by which time he had become a leading figure in the United Kingdom’s literary establishment and an icon for successive generations of young poets. Eliot was born in St Louis, Missouri, but immigrated to Europe in his early 20s, living first in Paris and then in London, where he met Ezra Pound. Together they would revolutionise 20th century literature, rejecting the staid realism of their predecessors in favour of a modernist stream-of-consciousness style that emphasised the ruptures of individual perspective. Eliot’s most famous works of his early period were The Love Song of J. Alfred Prufrock, a satire of modern ennui, and The Waste Land, an apocalyptic epic in which Eliot channelled the disillusionment of his generation and the horror of World War One. Eliot’s works, along with other modernist classics such as James Joyce’s Ulysses and Virginia Woolf’s Mrs Dalloway, changed the trajectory of English literature irrevocably. 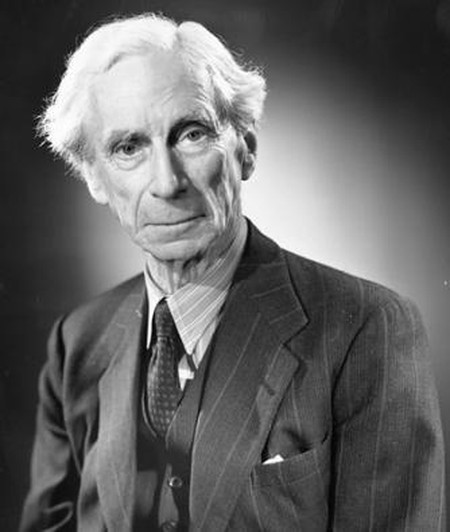 Bertrand Russell was awarded the Nobel Prize for Literature in 1950 for his writings in philosophy, rather than fiction. He was one of most influential philosophers of the early 20th century and through his work he developed a new method of philosophical inquiry which he called ‘analytic philosophy’. This placed more of an emphasis on rigorous argument and clarity, formal logic and linguistic analysis. Russell’s most famous philosophical works are On Denoting, which he released in 1905,and Principia Mathematica, written with A.N. Whitehead and published from 1910 to 1913. Alongside his philosophical career, Russell was involved in political and social activism and campaigned for pacifism and, in his later life, nuclear disarmament. He released A History of Western Philosophy in 1945, a hugely influential compendium of the course of Western philosophy, which was cited when he was awarded the Nobel Prize. 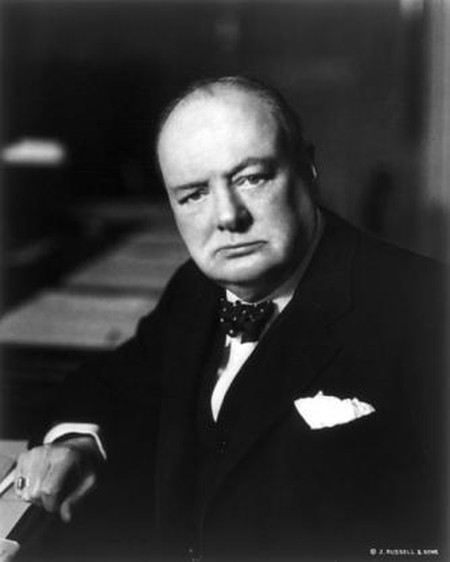 A towering figure in British history, the former British Prime Minister Winston Churchill is world-renowned for his wartime leadership of the United Kingdom. Alongside his political career Churchill was an avid historian and a prolific writer. Despite his official responsibilities as Prime Minister, he published several highly acclaimed works during his lifetime. These include Marlborough: His Life and Times, a biography of Churchill’s ancestor the Duke of Marlborough, A History of the English-Speaking Peoples, a four volume history of Britain from Roman times to the early 20th century, and The Second World War, an insider’s account of the British war effort. The latter work was cited when he won the Nobel Prize, although many have suggested that it is compromised by Churchill’s central role in the action. He was awarded the Nobel Prize in 1953 for, in the words of the Nobel Committee, ‘his mastery of historical and biographical description as well as for brilliant oratory in defending exalted human values’. 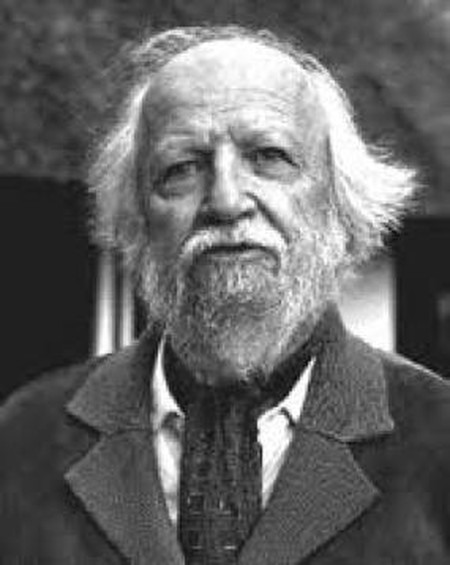 Golding was awarded the Nobel Prize for Literature in 1983, at which time he was considered one of the foremost English writers of the 20th century. He came to prominence in the early 1950s with the publication of his debut novel Lord of the Flies, a harrowing allegorical tale of shipwrecked children that was, at the time, shocking in its bleak depiction of human bestiality. This novel introduced Golding’s stylistic and thematic obsessions: his tendency to use allegory and his relentless pessimism about the nature of civilisation, which would thread its way throughout his work. Lord of the Flies was not a success initially, but was eventually acclaimed as one of the finest works of the 20th century and a perspicacious insight into post war society. Golding would follow it with several acclaimed works including The Inheritors (1955), The Spire (1964) and Rites of Passage (1980), which won the Man Booker Prize. Golding remains one of the most popular English authors, particularly since Lord of the Flies has become a mainstay of secondary school curricula in the UK and US. 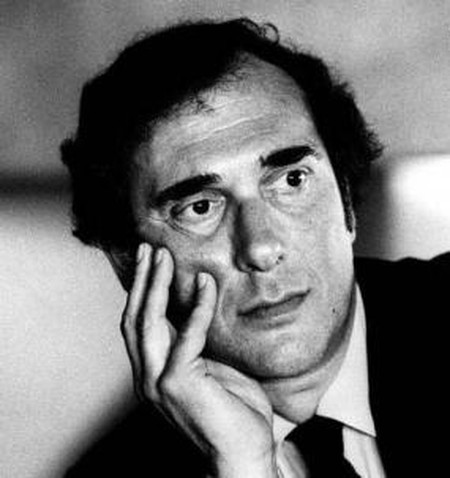 A dramatist who would come to dominate the world of English theatre over the latter half of the 20th century, Pinter has been credited with reviving British drama. His works were hailed for their psychological insight and their unsettling qualities, and the Nobel Prize committee commented upon awarding him the prize for literature in 2005, that ‘in his plays [he] uncovers the precipice under everyday prattle and forces entry into oppression’s closed rooms’. Pinter’s works also revealed a deep political commitment which he also displayed in other areas of his life; most notably by refusing to do his National Service in the British military in the 1950s, but also by relentless political activism in his later years. He campaigned vigorously for free speech, an end to international conflict and was a fierce critic of the second Iraq war. Some of Pinter’s most prominent works include The Birthday Party (1957), The Homecoming (1964), and Betrayal (1978). 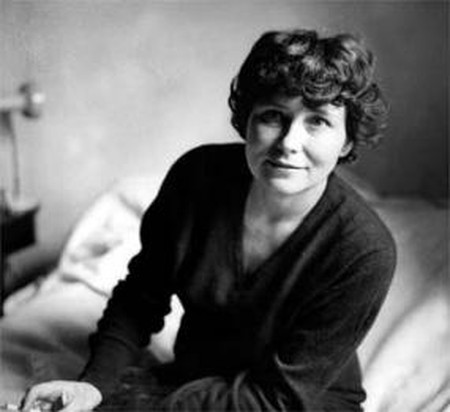 Lessing was awarded the Nobel Prize for Literature in 2007 and at 88 was the oldest person to ever receive the prize. Although born in Iran and raised in Zimbabwe, which at the time was the British colony of Southern Rhodesia, she fled Africa to pursue a writing career, leaving behind her two small children. She moved to London, and in 1950 published her first novel, The Grass is Singing. Drawing from her childhood in Africa, this novel was considered a shocking sensation upon its release because of its frank depiction of race relations in the British colony. Its notoriety, however, would be eclipsed by Lessing’s third novel The Golden Notebook, which she released in 1962. This was a thematic breakthrough for Lessing and its depiction of female sexuality and the woman’s movement was profoundly radical for its time. Lessing would release several other highly acclaimed works throughout her career, including Memoirs of a Survivor (1974), The Good Terrorist (1985) and The Sweetest Dream (2001).