Could The Real Shakespeare Please Stand Up? 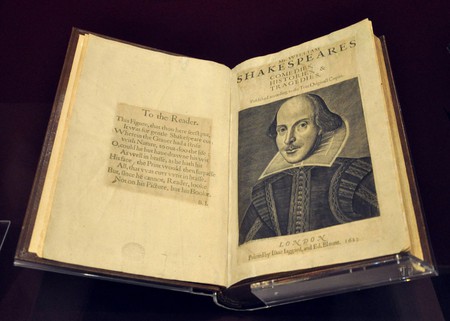 For over a century now, the true identity of Shakespeare has been debated: the little knowledge we have about his life has given way to doubts that he was a real person at all. Evidence surrounding the Shakespeare authorship controversy is largely circumstantial, and the varying schools of thought base their own conjectures on a lack of information, rather than fact. Would we enjoy the plays of Shakespeare any less if they were written by another? The fact that we are still celebrating him 400 years on would suggest not. However, some of the identity theories make for an interesting tale – we take a look at our top candidates.

In 1856, Delia Bacon and William Henry Smith were the first to publish articles questioning the identity of Shakespeare. Their chosen alternative? Francis Bacon. Born into a wealthy family in 1561, Bacon studied at Cambridge and worked in King James’ court as an Attorney General and Lord Chancellor. He wrote numerous philosophical essays throughout his life and was an advocate for the scientific method, particularly empiricism, during the scientific revolution. With so much going on, many Shakespearean scholars doubt that Bacon had time to create an entire other body of work on the side and also question his motivation for shirking the credit. 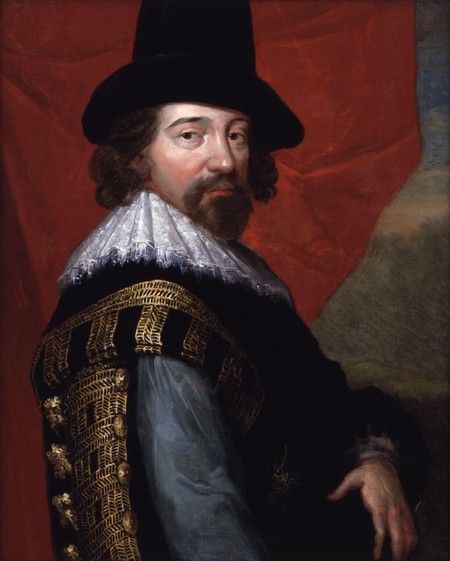 Sister of the acclaimed writer Sir Philip Sidney, the Countess of Pembroke was one of the most influential female writers of her time and recognised for her poetry, plays and prose. Sidney was proposed as a candidate as part of the group theory detailed in Gilbert Slater’s 1931 essay, The Seven Shakespeares, along with Francis Bacon, Edward de Vere, William Stanley, Christopher Marlowe, Roger Manners and Sir Walter Raleigh. As with many of the suggested candidates, Sidney’s education far exceeds that of the Shakespeare writer: fluent in several languages and highly educated, Sidney would not have made the translation and mythology errors littered through the works of Shakespeare. 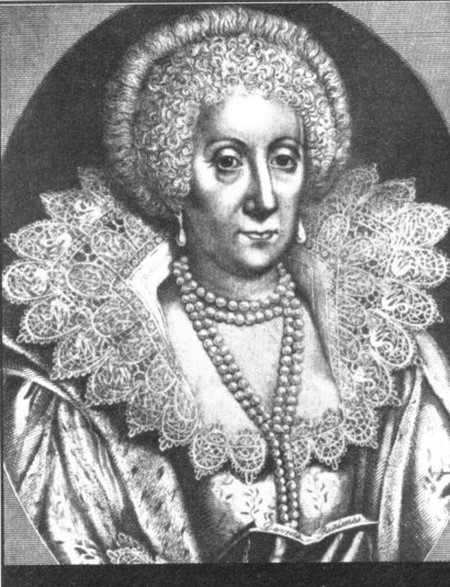 Marlowe found fame in Elizabethan London with his tragic plays, including the famous Dr Faustus. A contemporary of Shakespeare, he was tragically stabbed to death in 1593, meaning he never saw the height of Shakespeare’s true genius…or did he? Marlovians believe that Marlowe’s death was faked, and that he secretly wrote the works of Shakespeare: they note that the circumstances of his death were highly suspicious, and the name ‘William Shakespeare’ was never used until after Marlowe’s death. Whilst all the circumstantial evidence may lend viability to this theory, the huge stylistic difference between Shakespeare’s poetic rhyming couplets and affinity for comedy and Marlowe’s tragic blank verse do not hint at the two writers being in any way related. 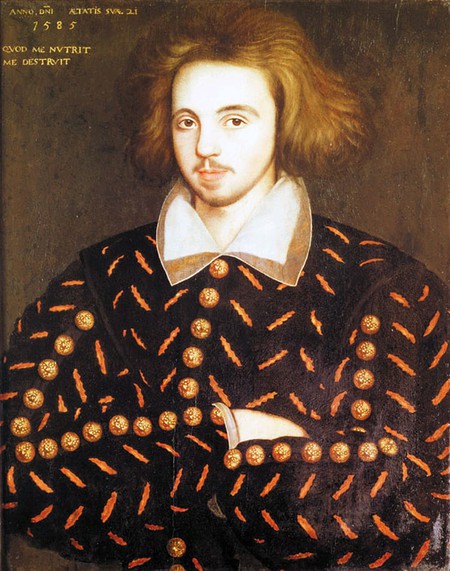 One of the more recent suggestions made by John Hudson in 2007, Lanier was the first professional English female poet. Lanier has been suspected as the inspiration for some of Shakespeare’s sonnets, and some of the ambiguous perspectives of the poetry have left some critics wondering if Shakespeare was, in fact, a woman. Lanier was well acquainted with royalty, as the wife of a court musician and mistress to the Queen’s first cousin, and she had an avid interest in theatre. As a woman, she would also have the need for a male pseudonym, to get her work performed on stage. Perhaps she was more than mere inspiration? 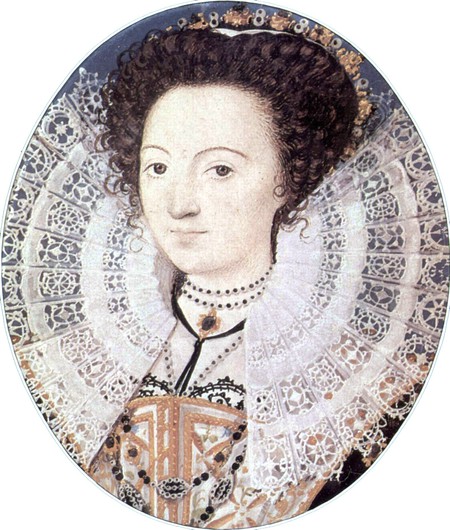 The Oxfordian theory found popularity in the 1920s and remains the favourite identity theory today. The 17th Earl of Oxford was born into one of the oldest noble families in England, attended Cambridge from the age of eight, and was a ward of the Queen. He was noted as a talented poet and playwright, but despite all of his opportunities, he was exiled from the court for three years for fighting, lying and an affair with one of the Queen’s handmaids.

He travelled extensively in Italy, which many Oxfordians think tie him to the foreign settings of many of Shakespeare’s plays. By the time of his death in 1604, he had squandered his entire fortune and inheritance with his reckless lifestyle. For many scholars, de Vere’s intimacy with the court and excellent education make him an ideal candidate for ‘the real Shakespeare’, largely ignoring that the classical references of Shakespeare’s works are all typical of the Elizabethan school curriculum, and many of the allusions are taken from popular works at the time. They suggest that Shakespeare’s omission of many scientific and political developments through the early 1600s is because de Vere had already written all the works prior to his death – but could a secret that big really be kept for so long? 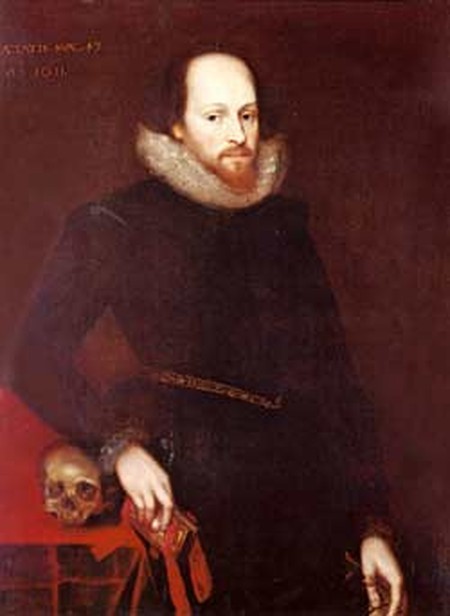