AIGA (NY) and D&AD (UK)-recognised illustrator Coralie Bickford-Smith is already celebrated as the creative force behind the Clothbound Classics. An in-house illustrator at Penguin Books, she has now used her ingenuity to write and illustrate her first book, The Fox and The Star. A moving tale about loss and grief, The Fox and The Star is also a gorgeous visual feast. We talk today with Coralie about pattern, e-books, and the creative process. 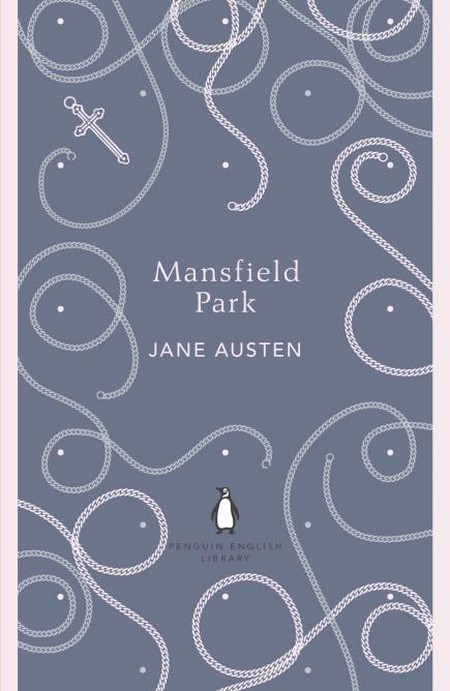 What inspired you to pursue a career in illustration?

The book itself, and my career, is inspired partly by William Blake’s Eternity. My parents did not want me to be a designer; they wanted me to be a speech therapist instead. But reading that poem made me realise that I needed to follow my own dreams, and that dream was to be a designer. It taught me how to take risks and living in the moment. Also, when I was a child, I just drew all the time. I was dyslexic, and Art became my best subject, because it was where I felt comfortable communicating.

You’ve said before that you’ve been influenced by artists such as Blake and Morris. What other life experiences, be it a particular place or person, have influenced you?

My first jobs as a designer after university were creating things for other people, such as cookery book covers, or the Sainsbury’s pet club magazine for example; I was learning how to use Photoshop etc., and how to be a proper commercial proper designer. But when I got my job at Penguin, Jim Stoddart, my Art Director, was just so incredibly nurturing, and that enabled me to ‘rediscover’ my own illustrations. So, I think Jim Stoddart, from a person point of view, has certainly been influential. Also, just travelling, and getting new headspaces is also wonderful. I absolutely love Thailand and Vietnam.

Your work is always so innovative. How do you incorporate that influence from artists like Blake and Morris, and transform it into your own?

I think it’s just from years of staring at illustrations, to be honest. For example, with Morris, his work and his patterns are so complicated. I didn’t really study it — I just stared and stared at it, fascinated. Nothing really inspires something else instantly, but it’s almost like this continual osmosis of influence from constant immersion. So, when I’m a bit bored, I’ll pick up a Blake or Morris book, and I’ll stare at it, and I may see a new way to create my own patterns. 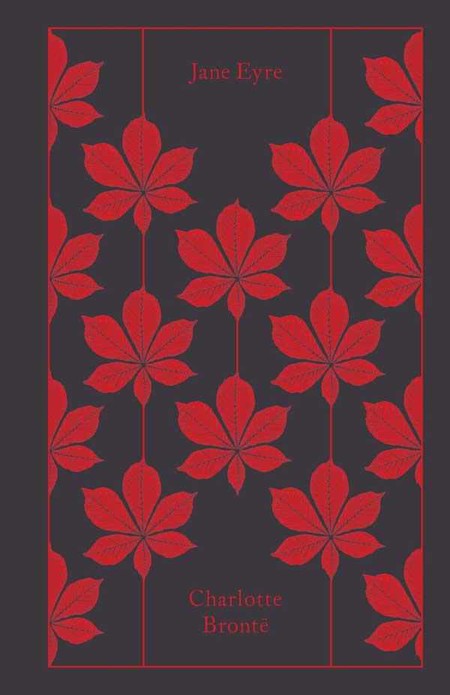 From what I understand, you work for many Penguin imprints, such as Particular Books, for example; you’ve also done freelance work before. How do you manage such an incredible workload, or does the variety actually help?

The variety definitely helps! But I also have a really lovely partner, who is really sweet and understands that I am constantly working on new projects. Sometimes I feel really lonely though, because I can become really focused on my current work and I just want to work. I end up withdrawing back into my own little world! So yes, it is a lot of work, but I love it, and I find it very rewarding.

Do you have an innovation so far which is your favourite?

I think the Clothbound Classics would be my favourites – they are what made people notice me. This was when e-books were flooding the market, and I really wanted to go back to the beautiful Victorian bindings, appreciating the beauty of the physical book, and using the printing press in really amazing ways.

I’ve always been impressed by how you take a key motif in a book, and then you use it for your illustrations. One of my favourites is Austen’s Mansfield Park, because of the way you created pattern with a necklace chain. Could you describe this creative process?

Well, it’s quite difficult at first, because I always read the book in question first. I love minute detail, so I read the book several times, until a motif that works on a few levels sort of ‘pops out’. When I find that and decide that I’ll use it, I then have to think about how I am going to realise this in a visual medium. For example, the necklace you mentioned took an incredible amount of time, because of the detail of each interlinked bit of chain — I even thought to myself — oh God, what have I done? But I just love detail, so it’s always worth it.

For example, with Bronte’s Jane Eyre. The background was grey because special emphasis was placed on the drab greyness of Jane’s clothes as a poor governess; the red leaves were used because it was under a tree that Rochester proposed to Jane, so the leaves were symbolic of love and passion; and red was used to represent the Red Room and the fire at Thornfield.

I’ve also just done a Clothbound for Bronte’s Villette, which has loads of stormy weather in it, so I really wanted to have lightning strikes on it. I commissioned Matthew Young to do Villette for the Penguin English Library, and he did these amazing lightning strikes. So I asked him if I could also use lightning strikes (I wanted to check that he didn’t feel I was just nicking his work), and he warned me that it was really hard work to make it realistic! So I thought about it a lot more, and in the story, she hides her love letters in an alcove covered with ivy, so I recreated the ivy, but made parts of it look like lightning as well. So, it’s little details like that which I really love! 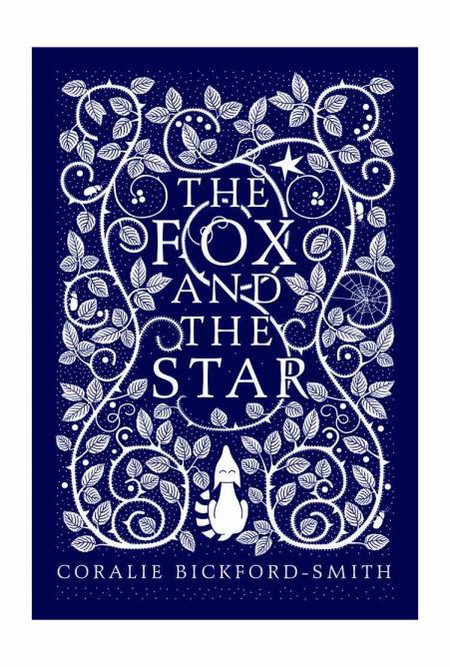 The Fox and The Star Cover | © Coralie Bickford-Smith/Penguin Books

For The Fox and The Star, where did your inspiration come from? Is this something close to your heart?

Definitely. I lost my mother when I was nineteen, and my dad passed away two years ago. So, the entire theme of grief and loss is very personal to me. My mother passed away when I was at university, and no one really understood. Our society doesn’t really talk about death or loss, so I went through all the motions of grieving by myself. It was really hard, but I came through in the end, and I realised that something so tough can actually really shift your perspective. I wanted to express that in The Fox and The Star. I also didn’t want it to be so much about me per se, but I wanted it to relate to all sorts of things, such as losing a friend, for example; I just wanted to explore any kind of loss whatsoever, to explore anything in life that would make you feel anxious and lonely. So, I guess this was cathartic for me too.

As an illustrator, you’ve obviously been primarily involved with design and illustration. How did it feel to be both author and illustrator? Does it feel very different?

It was definitely more personal. One of the things I love about William Blake is that he wrote, illustrated, designed, and printed his own books. That’s something I’ve always wanted to do myself, and I feel really privileged to get the opportunity to do so. I found the writing really hard, as, usually, I would always already have the text from some other author, which I can read in order to get ideas; but this time, it was just me and my own creation!

What made you decide to express this narrative through fable?

I wouldn’t say that this is a fable in the same way as Aesop’s. But I love the way fables anthropomorphise animals; I love the way they use animals to cut through all cultural and temporal barriers and, at the same time, remain absolutely timeless. I also loved the idea of the fox not being the classic cunning fox, as he’s really naïve and sweet, and he’s also lost and anxious. It was a good way to turn the stereotype on its head. 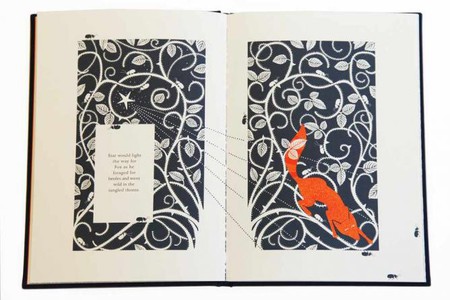 The Fox and The Star | © Coralie Bickford-Smith/Penguin Books

All fables tend to have some sort of moral. What is the one thing you would like your readers to take away with them after reading The Fox and The Star?

I would like people to understand that though life can be really tough, that’s okay. There’s a sense of perspective to be had, as Time does heal, hopefully, and that one should be resilient in the face of life’s experiences.

Lastly, do you have any exciting future projects?

I do have some ideas, but it would sound really weird, and I wouldn’t want to say anything until I have it sorted in my head! I do really want to publish again, as I loved what the process taught me, and it certainly opened up my eyes and my life to new things. I’m also working on Proust’s À la recherche du temps perdu for the Clothbound collection, so that will certainly keep me occupied!