Controversial Sports That Have Been Banned 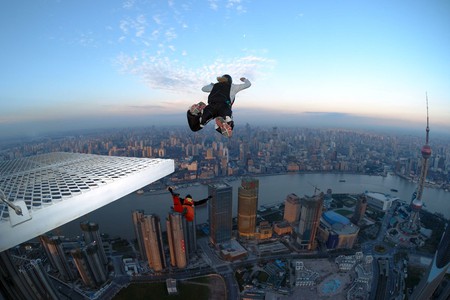 Whether cruel to animals, or simply to dangerous to those willing to give it a try, some sports sit on the wrong side of the law.

While boxing has been a huge part of the sporting sphere for generations, it adheres to strict laws and licensing. Bare-knuckle boxing, far older than the Queensberry Rules version, is gathering popularity but its legality still remains an issue. Rob Smith of the British Boxing Board of Control, said: ‘It is a cloudy area, but I do believe it is illegal. Police deal with it as a public order matter and stop it’. 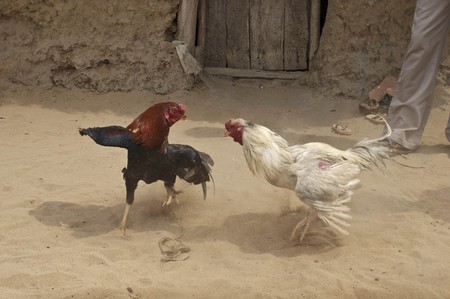 A historic blood sport, with thousands of years worth of fights between birds pitted against each other for punters’ thrills, it is now banned across all American states. That said, the disparity in the timelines for this is alarming, with Massachusetts banning the sport in 1836 and Louisiana waiting until 2008 to do the same.

While not strictly illegal, the sport that involves launching oneself off various structures, is banned across particular cities and urban landscapes, due to the risk of personal injury. The sport can often also require access to private or restricted property before the jump is made. Yosemite National Park trialled legal permits for jumps but have since forbidden them again.

Mixed Martial Arts (MMA) is difficult enough, long before you start adding tasers. Shock fighting puts tasers in the gloves of its fighters, adding an extra element of pain to proceedings. The sport isn’t actually listed as banned, but as owning tasers is illegal in certain US states, as well as across the UK, it’s safe to say fighting with them is as well.

Motorsports exist throughout the globe, but take the race to the public streets without the correct procedures and you’re on the wrong side of the law. As a popular part of American subculture it has been glorified across mainstream media and film, but remains, on the whole, banned. 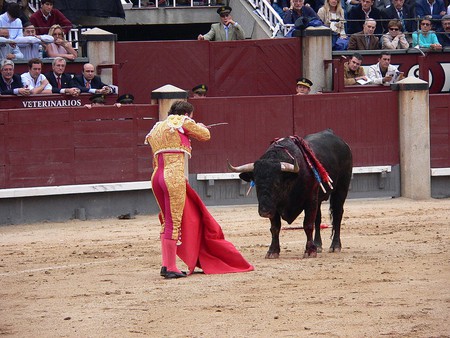 Banned in the likes of the UK, Argentina, Canada, Italy and Cuba, bullfighting is still hugely popular in Spain, Portugal, Mexico and a number of South American countries. That said, the legality in Spain, for example, depends on where in the country you are, with different regions having differing rules, which are constantly being reviewed.

Bouldering sees climbers scale boulders, with crash mats placed underneath. Buildering, on the other hand, is the same sport but on man-made structures. Just like BASE jumping, it’s banned due to restriction on accessing private property, as well as the potential it poses for personal injury.