Match Your Personality To Your Perfect Drink For Chinese New Year 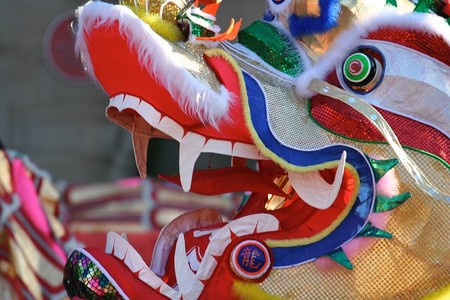 Chinese new year is upon us, and with it comes lion dancing, hundreds of red lanterns and 24 hours of celebrations.

Finding out what your zodiac animal is can reveal some of your intrinsic characteristics, and one bar in London has designed cocktails that perfectly compliment your personality.

As how you spend this day will determine how the year ahead plays out in terms of fortune and emotion, spend it doing something you love – drinking delicious cocktails and having fun celebrating the new year. 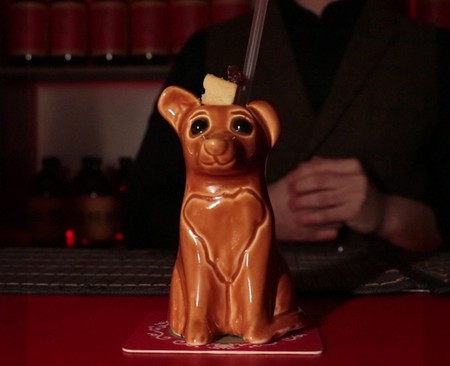 Dogs are loyal, honest and just. They’re social people, and are great at giving advice. Despite often worrying internally, they are steadfast and certain in their beliefs and decisions. 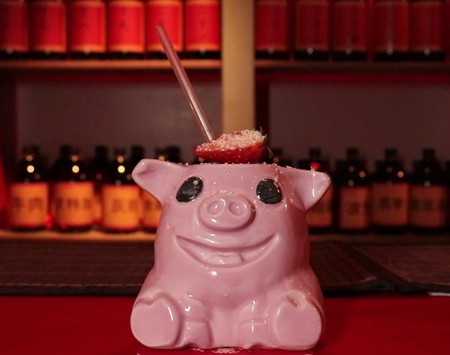 Pigs are the workhorses of the zodiac, always getting things done. They love fun and entertainment and having a great time with others and use their materialism as a motivation to work hard. Energetic and enthusiastic, they always work hard even when jobs are boring, and spread their good fortune to others. 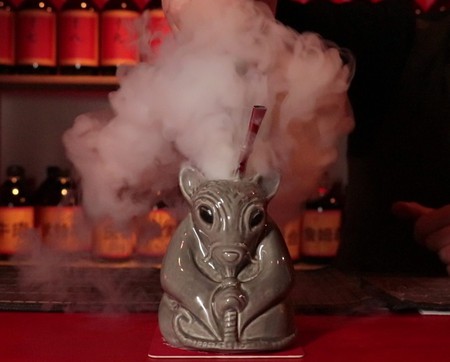 People born in the year of the rat are liked by all, as they’re happy and energetic. They might be stubborn and can find it difficult to communicate effectively, although they always know their own mind. They’re kind and like saving money for important events. 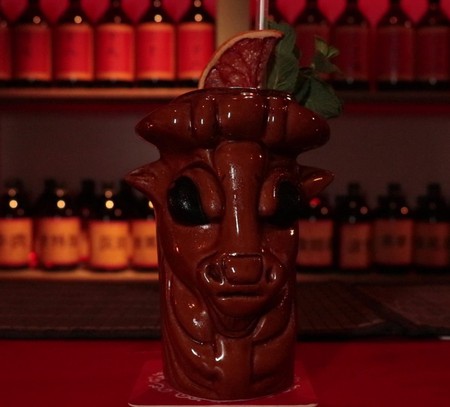 Low-key, earnest hard workers, oxen are prone to hiding their talents and not looking for praise. They’re steady-tempered and make good leaders because they think logically. 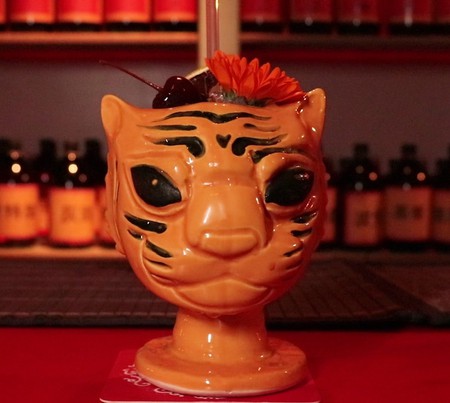 Although tigers are generous and kind, they can make rash decisions and be out of control. They are brave, tenacious and never give up, as well as being imaginative and having a rich inner life. 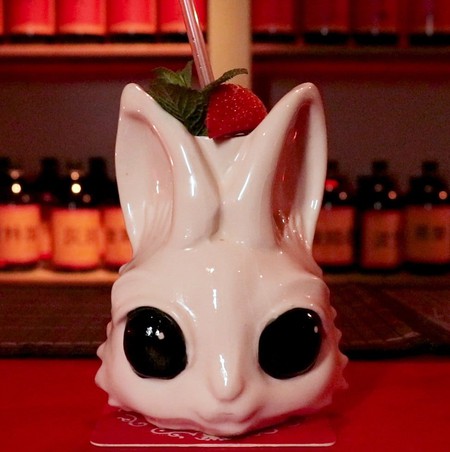 While the rabbit may seem quiet, their strength and confidence hides under their withdrawing carapace. They work steadily towards their goals and are very sociable people, but find it hard to confide in others and may try to lose themselves in escapism, as a routine life is not their style. 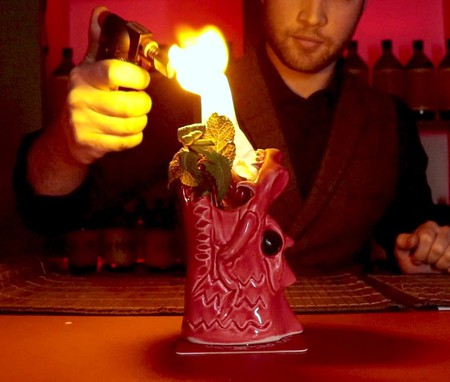 Strong, steady and powerful, dragons are adventurous and have high self-esteem. They can often work too hard to achieve their lofty goals and like to command respect – this can cause problems when they don’t have it. 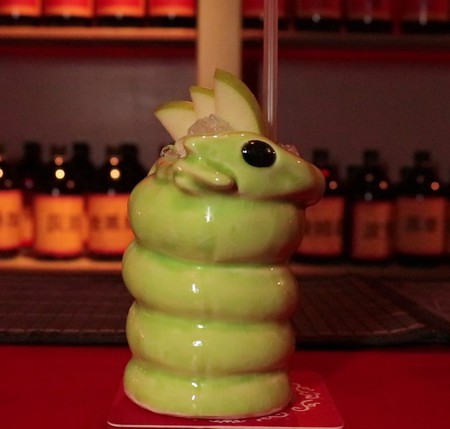 With a strong sense of humour and a sophisticated sense of self, snakes don’t like concerning themselves with life’s day to day problems. They don’t like to rely on others and their outward appearance can bely how much internal work they’re doing to stay afloat. 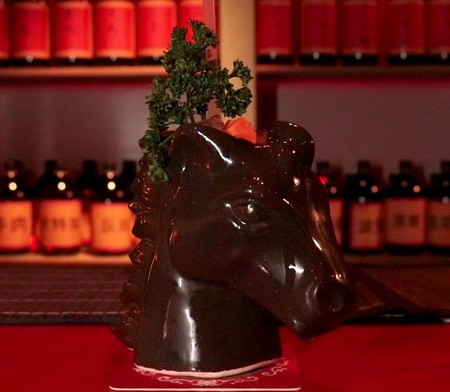 Horses are very energetic and athletic, and like to live life at a fast speed. They can get annoyed when others don’t go quite as fast as them. While they have short tempers, they forget anger quickly – but they can blind to their own faults. They’re also secret romantics. 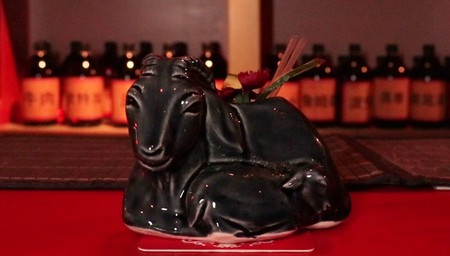 This zodiac animal is noted for its perseverance, strength and resilience – but they’re also very gentle creatures. Goats make considered decisions and are generally very tidy. They can also be defensive. 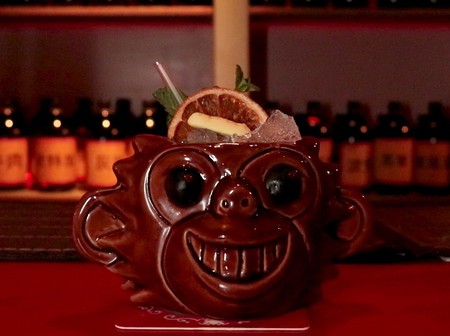 Monkeys are the most intelligent of the zodiac animals, and they make great leaders. This can lead them to be arrogant and jealous when threatened, however. They’re always willing to learn from everyone, and are calm and logical. 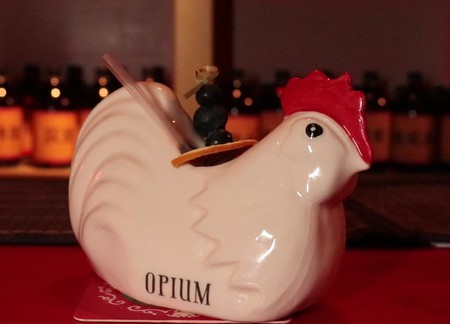 Serious, straightforward and decisive, roosters are perfectionists. They love their family and like to spend a lot of time with them. They’re tenacious and can be overly fierce and argumentative.