Check Out this Amazing Interactive Map of Movie Locations

A new interactive map reveals where 82 of the biggest movies ever filmed in Britain were set, giving users the chance to take a stitched-panoramic tour of the outside of homes from Harry Potter, Batman, Bridget Jones and more. 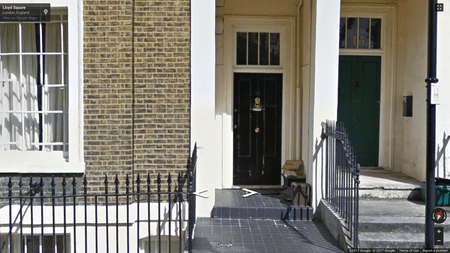 The user can navigate the site through genre and location, over the country and look at places from Shawn of the Dead to Pride and Prejudice. This tool would make a great story for readers who are into film and entertainment, and may want to visit some of the places that they’ve seen in films or TV.

Interiors specialist, Hillarys, is behind the UK Map of Film Locations. Visitors to the site can visit 82 locations that have played host to some of the UK’s most beloved on-screen characters, covering a variety of movie themes, including romantic, family, action, thriller and sci-fi. Not only can users see where in the UK these locations were based, they can take a closer peek around the outside of the properties by using the embedded stitched-panoramas from Google Street View. 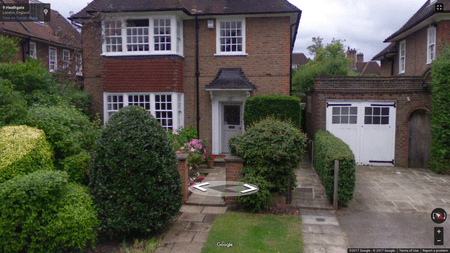 As well as featuring the ability to search by film genre, users can also allow the site to use their own location to display what was filmed in the local area.

Box-office smashes featured in the UK Map of Film Locations include Harry Potter, Batman, The Wicker Man and Jack the Giant Slayer to name just a few.

‘Some incredible movies have been filmed in Britain – and now it’s possible to view the real-life locations that starred in these brilliant films.’