Check Out London's Top Starchitects And Their Signature Designs

While there are plenty of legendary London landmarks created by world-famous architects of old, ranging from Sir Charles Barry’s Big Ben to Sir Christopher Wren’s St Paul’s Cathedral, we’re focusing on the London-based architects who are making their mark on the city’s 21st-century landscape. Here’s our pick of this contemporary talent. 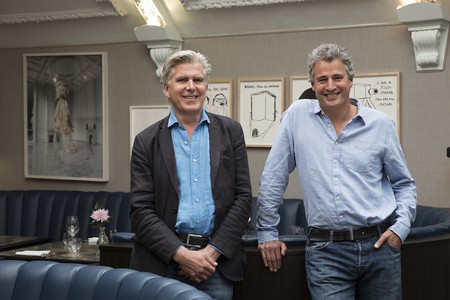 Best London project: Still under construction and due to be finished in 2018 is their complete transformation of London’s iconic 1930s Battersea Power Station, completing the interiors of 265 new residences, all with a rough-luxe feel. The pair’s super-slick makeover of the Groucho Club is definitely worth checking out if you’re in the area.

What they say: “MB is a young, dynamic practice with a team of designers who are fully aware of the latest interior design trends. Ultimately, we’re always looking to bring dreams to life by creating environments that are comfortable, engaging and above all, fun.” 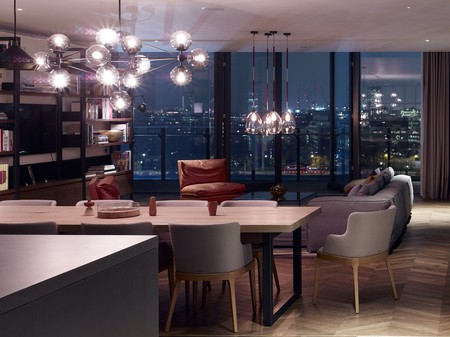 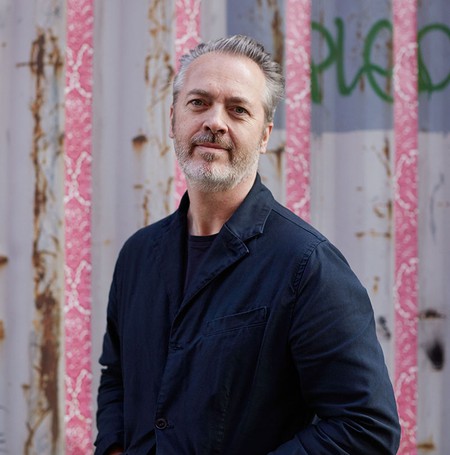 Signature style: Carl Turner is well-known for his important contributions to the city, especially in south London, including his own innovative Manser Medal-winning home in Brixton. He’s keen to make a difference, often producing clever designs with limited resources.

Best London project: While his Slip House project is probably the most famous (it also featured on Channel 4’s Grand Designs), Pop Brixton has been a real game-changer for the area. This ‘mini city’ of culture, enterprise and community made out of shipping containers was formerly a derelict brownfield site that’s been transformed into a hive of activity, bringing much needed affordable work and leisure space to the area.

What they say: “As a studio we are creative, responsive and not afraid to take a risk when it feels right. As a consequence we have found ourselves playing the role of not only architect but also developer, curator and maker.” 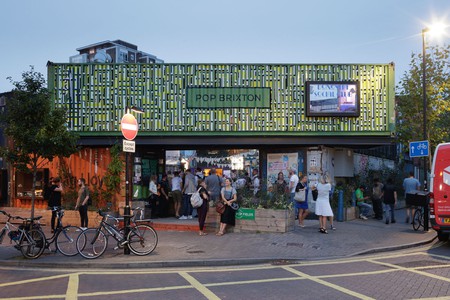 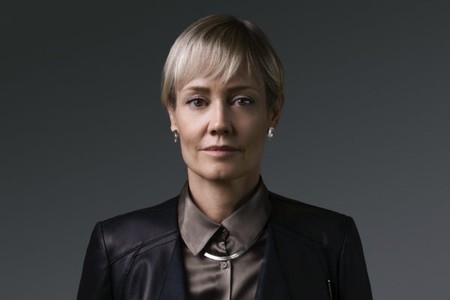 Signature style: Her real passion lies in urban regeneration and residential work, pushing for better quality design and reform in the housing sector to ensure an improvement in quality of life for thousands of people.

Best London project: She recently won the 2016 RIBA London Award for her Ely Court redevelopment, comprising 44 new homes in Kilburn. In fact, hers is the only UK practice to have won the RIBA’s three most prestigious awards for architecture – the Stirling Prize, the Manser Medal and the Stephen Lawrence Prize. She also designed the groundbreaking ‘Smile’ structure, made from hardwood, for the London Design Festival in 2016.

What they say: While the industry is dominated by men, Alison Brooks sees herself on a level playing field. After winning AJ Woman Architect of the Year 2013 she told the Architect’s Journal: “I think of myself as being an architect, and not a female architect.” 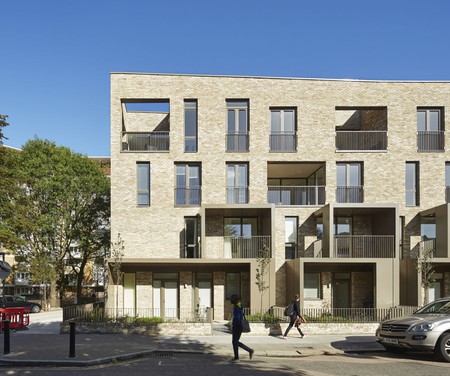 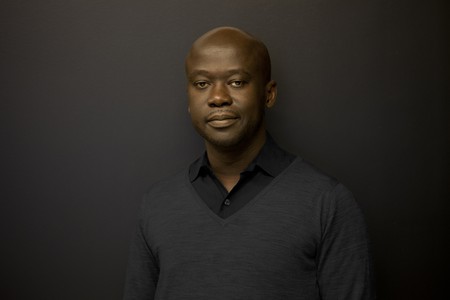 Signature style: Adjaye’s approach is undoubtedly influenced by his multicultural upbringing, with references to his African childhood, but also Saudi Arabia, and London, where he studied architecture and eventually launched his practice. Therefore, his designs are peppered with cultural references that are influenced by more than just the obvious figures of Le Corbusier or Palladio, for example. His work is richly layered, exciting and, perhaps more importantly, user-friendly. In fact, he’s being knighted for his services to architecture by the Queen.

Best London project: Thought Hackney couldn’t get any hipper? Check out Adjaye’s transformation of the Morning Lane rail arches into Hackney’s new fashion destination – while you’re there, take a look at his ‘Dirty House’, a big black-painted monolith with a brightly illuminated roof.

What they say: “Driven by the desire to enrich and improve daily life, the practice’s buildings are designed to meet the diverse needs of the communities they serve. Inspiration is drawn from many influences around the world and the work clearly articulates this enthusiasm for issues of place and identity.” 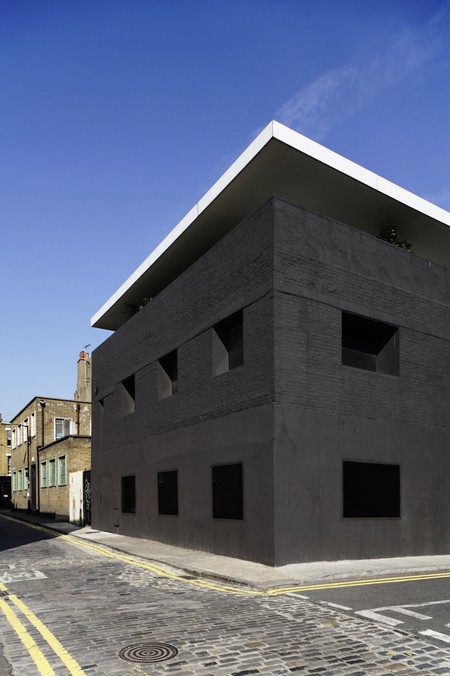 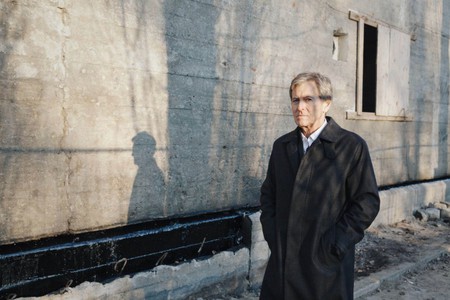 Signature style: Pawson is renowned for his minimalist aesthetic. He’s a problem solver, focusing on the fundamentals of space, proportion, light and materials. Private houses are more his bag, but he has done a range of big commercial projects, from store interiors to huge public spaces.

Best London building: Most recent and most impressive is his renovation project of the Commonwealth Institute building, which is home to the new Design Museum in Kensington. Watch our behind-the-scenes video of the museum here.

What they say: “Minimalism is not defined by what is not there, but by the rightness of what is and the richness with which this is experienced.” 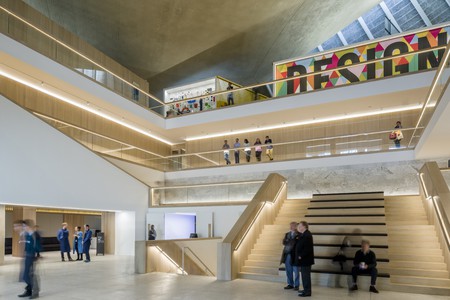 The new Design Museum | © Gareth Gardner
Give us feedback