Brits are notoriously bad at languages, with many of us relying on the fact that the rest of the world speaks English. Only half (51%) are able to speak a second language to any standard and as more travel abroad, this is becoming an increasing regret, according to a new study.

Almost two-thirds (62%) of UK adults wish they were better at speaking languages. This is so they can better understand a city’s culture (38% of respondents), talk with locals (24%) and go beyond the guide book (21%).

Overcoming language barriers can be one of the most difficult parts of a holiday, particularly when in unfamiliar surroundings. So stressful in fact that 10% of respondents said they didn’t travel because of the problem. 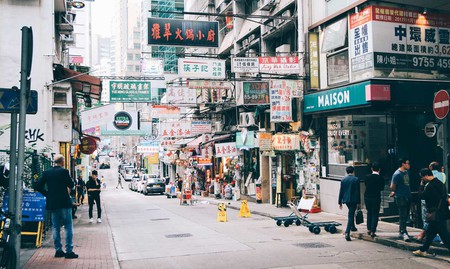 The survey by Hostelworld revealed that one in five blamed getting lost on the language barrier, while a similar number had problems ordering food and ‘one-in-ten got on the wrong train, plane or other form of transportation’.

If language weren’t an issue then one in eight (12%) Brits would visit Japan. China, Italy and Russia were also popular choices. Despite the perceived communication hurdle, Japan has seen a 7.5% increase in the number of British visitors between January and April, compared to this time last year. 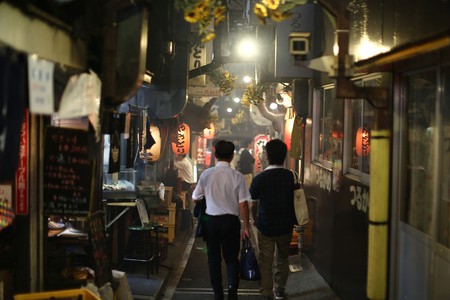 ‘The number of British travellers to Japan has been growing year on year,’ according to Hollie Mantle, marketing and communication manager for the Japanese tourist board. ‘People are realising that Japan is one of the most hospitable and beautiful countries on earth, with so many new experiences for travellers to try, not to mention world-class cuisine!’

They had this message for Brits thinking about visiting: ‘Though some travellers worry about language barriers, as soon as you arrive in Japan you’ll realise that people will go out of their way to help you enjoy their country. There really are few ‘barriers’ – road signs and train stations are in English, you’ll find that people speak more English than they let on, and even when they don’t, they will go above and beyond to help you out.’