Britain's Tate Collections: Why You Must Visit Them All

British philanthropist Henry Tate was the epitome of the Victorian self-made man. He rose from humble beginnings as a grocer’s apprentice at the age of 13 to owning his own business in his mid-twenties. In his thirties, he owned six stores throughout Liverpool and before long, he’d not only become a partner in a sugar refinery firm, but bought and renamed it after himself. He used his wealth generously, looking after his workers, establishing libraries and collecting art and bequeathing it to the nation. Tate Britain was the result. From one gallery at the turn of the 20th century, it has gone from strength to strength, and here all its locations around Britain you should visit. 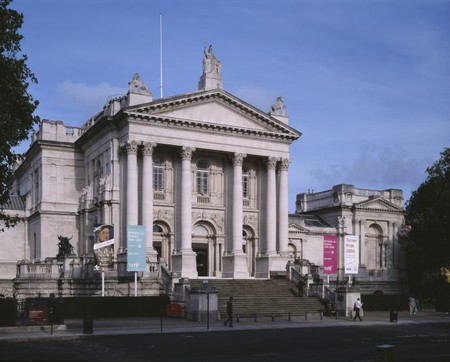 In 1899, Tate offered his collection of art to the nation. The problem was, however, that there was nowhere to put it. The National Gallery, home to many European royal collections after the revolutions and nationalizations of the 19th century lacked space. It was decided, therefore, that Tate’s collection was to be combined with other donations and housed in a new museum. After a long search, the former site of the Milbank Penitentiary was chosen in 1892 and Sydney R.J Smith commissioned as architect.

The effect is striking. A commanding portico entrance and domed roof combine to give the visitor the impression that they are entering a temple, rather than an art gallery. In the first 15 years of the gallery’s life, its collection doubled thanks to the bequest of JMW Turner’s works. In 1917, it was to expand again when the remit of the gallery changed. It was now to be responsible for the nation’s collection of British art from 1500 to the present day as well as showcasing the best of international contemporary art.

Since then, Tate Britain has expanded again and again and gone from strength to strength. It plays host to the notorious Turner Prize, which regularly provokes outrage amongst conservative art critics, inspiring the press to ask again the infamous question ‘yes, but is it art?’ 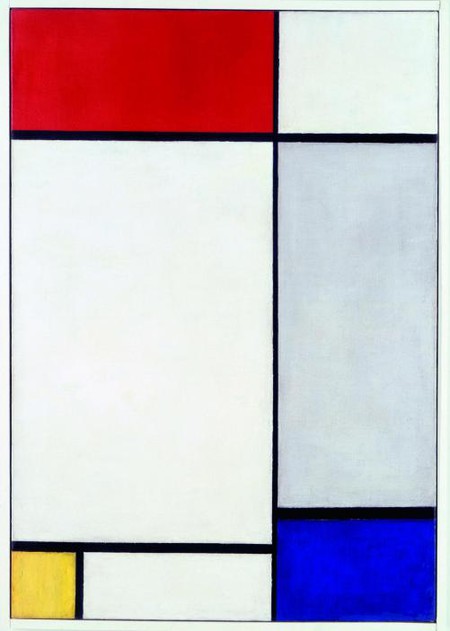 Tate Liverpool was created in 1988 on the initiative of Margaret Thatcher’s brainchild, the Merseyside Development Corporation. This corporation was established in order to redevelop the docklands, abandoned after the flourishing importing and shipping sectors of the city had gone into decline.

The building, situated on the Albert Dock, is like Tate’s other locations a work of art in its own right. Designed by James Stirling, who is widely considered to be one of the most influential architects of the 20th century, the redbrick and Doric columns of the warehouse remain mostly untouched. It is in the centre that his influence can be felt: the interior consists of airy, simple yet elegant galleries, which leave the installations to speak for themselves.

These installations have succeeded in helping to draw the artistic conversation away from London. Recent exhibitions have included a selection of Matisse paper cut outs, as well as a stunning recreation of Mondrian’s studio allowing the visitor to walk through the Dutch painter’s colorful Paris studio. 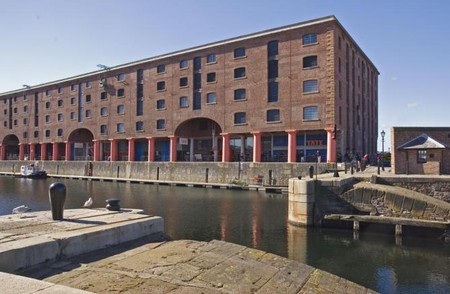 At first glance the white molded blocks of Tate St Ives looks like a creation of Le Corbusier. In actuality, the modernist architects Eldred Evans and David Shalev designed the beachfront property in 1988. The decision to build an outpost of the Tate in St Ives, a small village on the coat of Cornwall, is not an obvious one. Yet Tate’s involvement with the local artistic community is well established. In 1980, the foundation took over the Barbara Hepworth Museum and Sculpture Garden. It was then decided that local artists deserved a gallery to showcase the strength of their work.

Works by Barbara Hepworth are perhaps the most obvious attraction for the quarter of a million visitors the site attracts each year. But the site easily ranks with the other, better known Tate locations, with the series of artists’ rooms presenting local and international artists of the highest caliber. 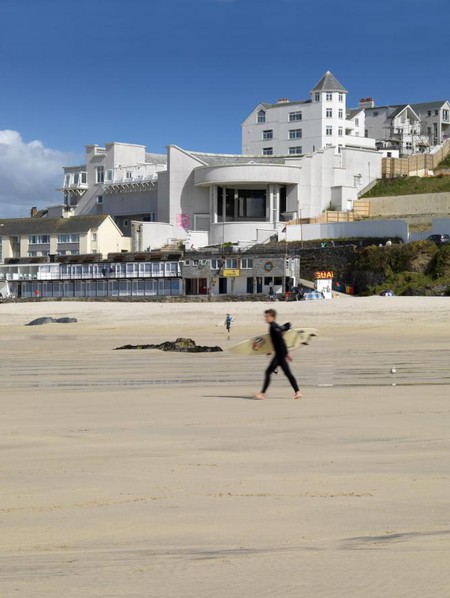 Tate Modern is the most recent of the additions to the Tate family, opening in the year 2000 as a separate space for contemporary and modern art in London. It is also the most iconic. Ask many people to describe a Tate gallery and it is Tate Modern’s home, the Bankside Power Station, that they will describe: an imposing single chimney emerging out of an austere grey-brick mass.

Like the other galleries, the exhibitions in Tate Modern are constantly refreshed, both in order to attract the visitor to return and always see something new, and so that the entirety of Tate’s collection has a chance to expand and be on view.

This focus on displaying the very cutting edge of modern international art means that Tate Modern is always in the news. Ai Wei Wei’s – whose famous ceramic Sunflower Seeds were on show at Tate Modern – legal problems with the Chinese government highlight how modern art continues to be intensely political. There are, of course, permanent galleries. Highlights include Salvador Dali’s Metamorphosis of Narcissus, and Picasso’s Nude With Sculptor’s Turntable. 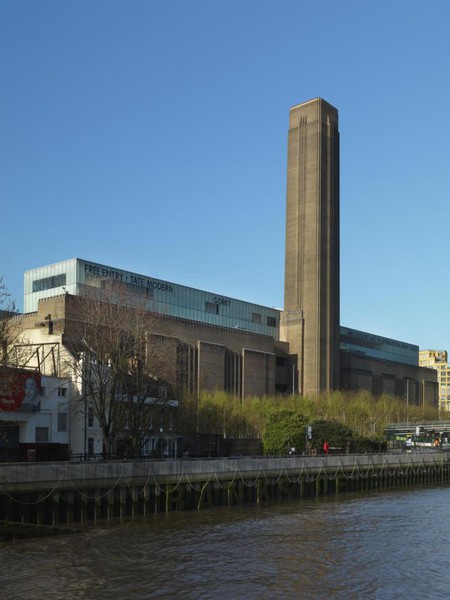 Britain’s 10 Ceramic Artists You Should Know About

10 British Product Designers You Should Know