The Most Gruesome Ghost Tours in Britain 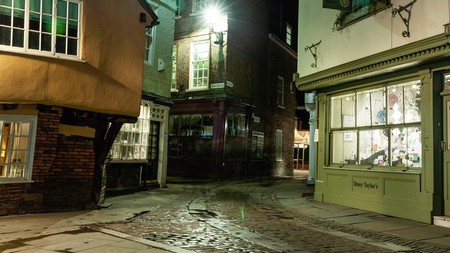 Halloween is almost upon us, and what better way to add a cultural twist to the spooky celebrations than a historic tour around Britain‘s most haunted destinations? While the United States may be the pioneers of Halloween, they are no match for the UK’s gruesome past. So pack a crucifix, some garlic and your walking shoes, and take your pick from these chilling walking tours. 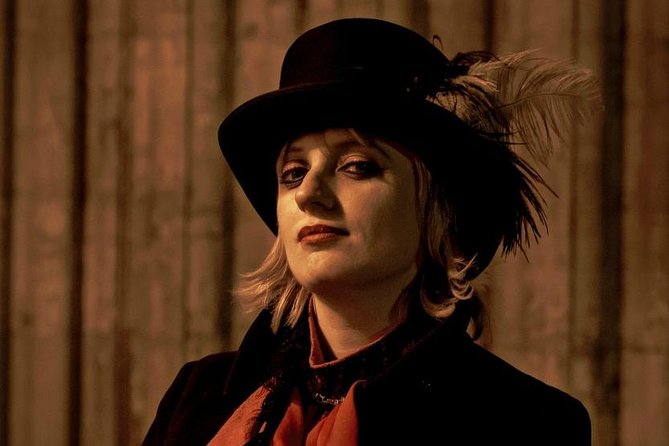 Voted best small attraction in York, this guided ghost walk takes you through the creepy alleys of the medieval city while your guide tell tales of York’s chilling past. Get an exclusive insight into the city’s history and benefit from the personalised attention of your guide throughout. 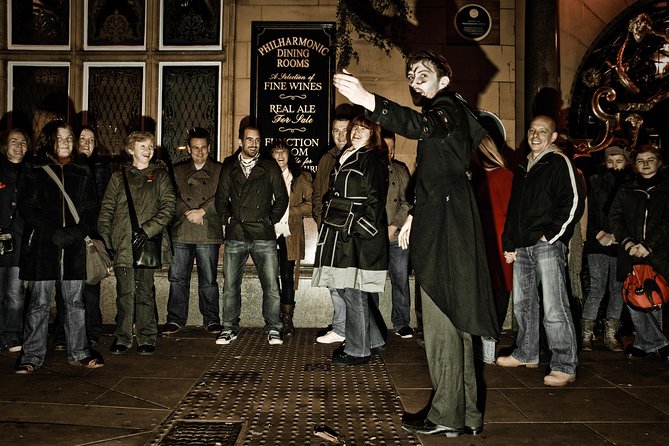 Learn about Liverpool’s ghoulish past on this walking tour of the city’s most haunted sites. Under the cover of darkness, your guide will take you from the famous Hope Street and set off in search for the restless spirits that roam the streets at night. Stroll down one of northern England’s most haunted streets and visit the eerie cemetery at the Anglican cathedral on your scary whistlestop tour of Merseyside. Brace yourself for spine-chilling stories of Lantern Jaw, the woman in white and the local man who lost his soul to the Devil. 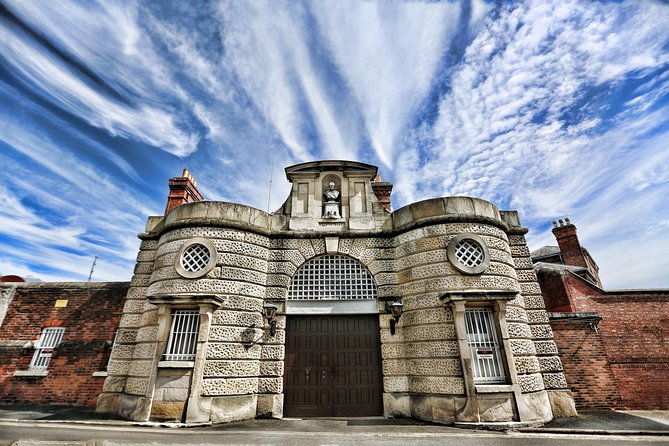 Walk among the phantom spirits of prisoners who have remained incarcerated in Shrewsbury’s haunted prison long since their deaths 200 years ago. If you’re brave enough, discover the secrets of what happened behind the walls and locked doors, experiencing the gruesome world of capital punishment first-hand. See where executions took place and hear stories from former prison officers who once worked here. 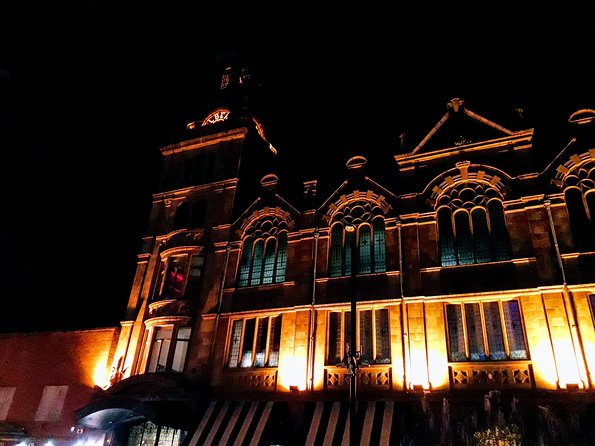 Use your smartphone to solve clues and embark on a puzzling quest that will take you to the most haunted spots in Manchester. You’ll never look at Manchester cathedral, Palace Theatre, Albert Square and other landmarks in the same way again. Hear the horror stories of the people who used to live in the city during this interactive outdoor escape game and treasure hunt. Dare you take part? 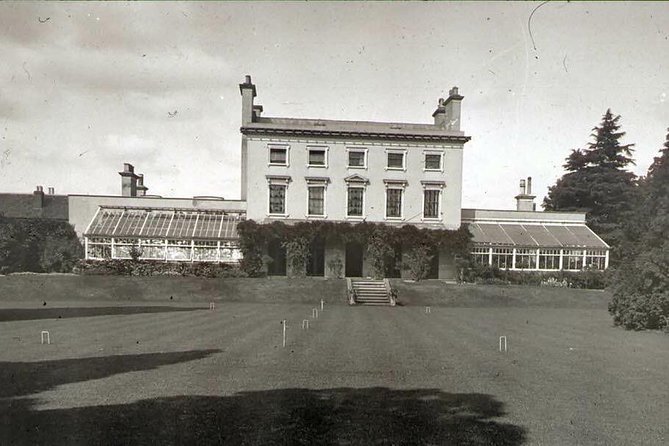 Prepare yourself for this walk through the ancient town of Newent and come face-to-face with residents who have never left – instead they’re endlessly haunting this picturesque British settlement. The ghost walk tour guide will tell you all the eerie tales of Newent as you pass by the same original buildings and streets that they walked around themselves. 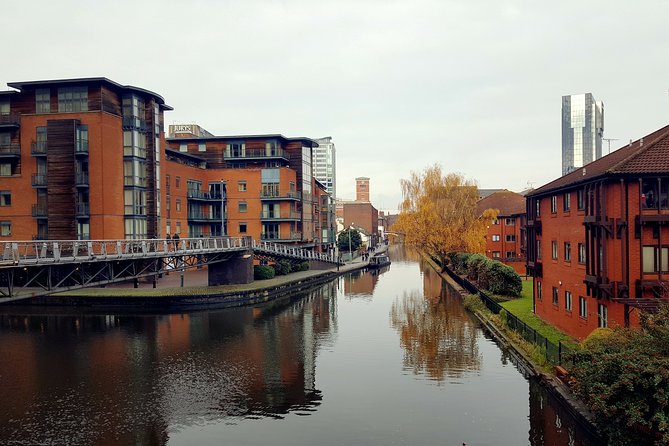 Explore the scary side of Birmingham in this one-of-a-kind experience: a self-led smartphone game that will bring the city’s spooky history to life. Put your mind to the test to solve clues and discover top landmarks as a reward including Birmingham Town Hall, the Gas Street Basin and the Hall of Memory. You’ll also hear ghost stories and unlock riddles as you explore the blood-curdling side of Birmingham. 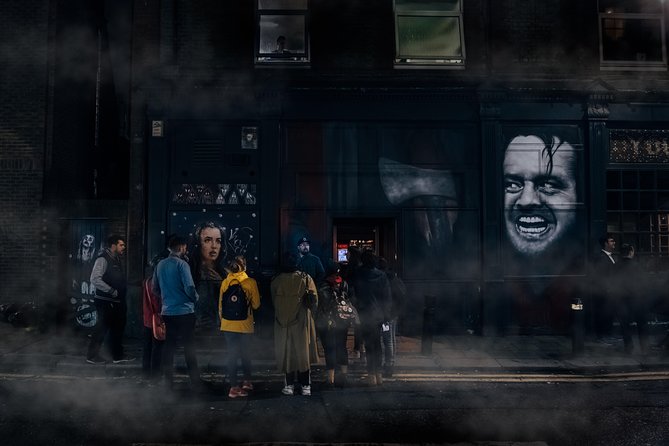 This unique tour doesn’t even require you to leave the house. Just don’t look behind you while you’re on your computer. Follow Jack the Ripper’s footsteps through London during this virtual murder mystery tour. After you’ve joined your guide online, you’ll journey back in time to 1888 when the serial killer was at large. Your guide takes you to significant spots while you explore the dark past of Jack the Ripper and London. Travel from St Botolph’s Aldgate to Brick Lane without taking a step as you immerse yourself in London’s 1888 Victorian history. 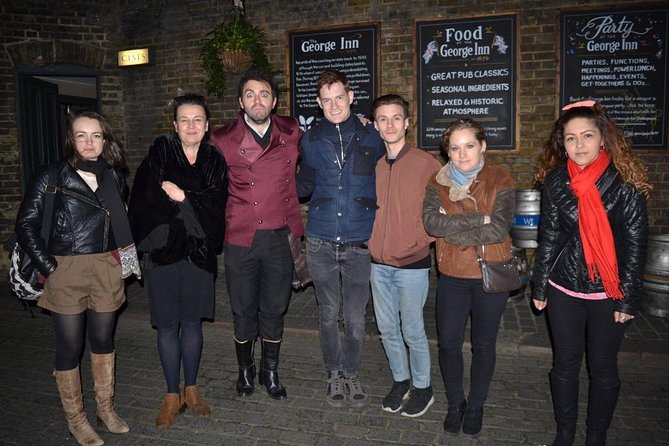 Wander London’s streets at night with your guide to discover a darker side of the city and hear sinister stories of its grisly past. Part of the experience takes you to the 17th-century George Inn, in Southwark, where you will witness the recreation of a true story of murder and revenge – told in the very room in which it happened. 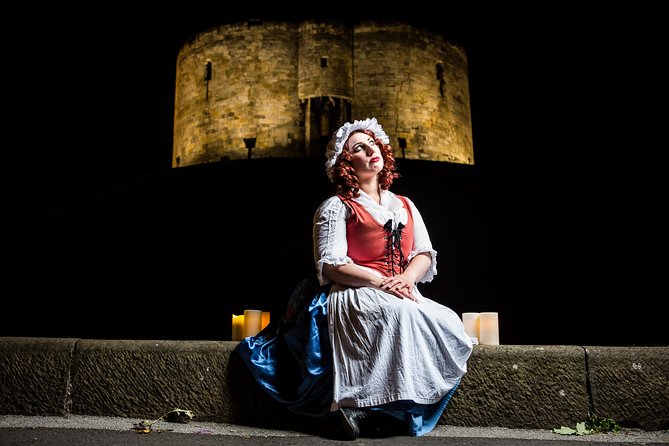 This award-winning tour tells the petrifying alternative history of York. Pass by top attractions – such as the Shambles and Jorvik Viking Centre – as you listen to tales of witches, queens and murderers that you wouldn’t hear on most other tours. This guided tour of medieval York combines entertainment and education to teach visitors about the city’s bloody past.