Bringing Winnie the Pooh to Life in 'Christopher Robin'

Winnie the Pooh, Piglet, Eeyore and Tigger relax at the beach in Disney’s Christopher Robin | © Disney

Blending live-action and computer-generated characters, Christopher Robin is an original story featuring childhood favourites. We found out how Winnie the Pooh, Piglet, Tigger and Eeyore were brought to life for a new movie. 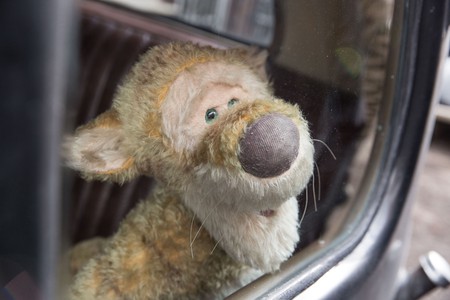 Christopher Robin is a complex film that combines real actors and computer-generated cast, including Winnie the Pooh, Tigger, Piglet and Eeyore.

Culture Trip spoke to Hayley Atwell, one of the human stars of Christopher Robin, about the technical aspects of filming the movie and, through use of green screen, Winnie the Pooh about the what it was like to star alongside Ewan McGregror.

Director Marc Forster says the key thing he wanted to do with the film was to shoot the “animals” in a hand-held style for added authenticity. Forster, who previously made the Bond movie Quantum of Solace (2008), also explains how post-war London became a character in the film and how the scenes set in 100 Acre Wood were actually shot on the estate of AA Milne. 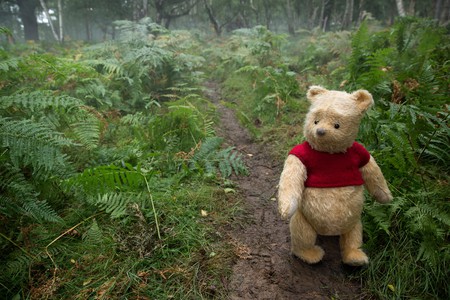 The voice of Pooh and Tigger in the movie, Jim Cummings is charged with bringing the characters to life. One of the main differences in this movie from previous versions of Winnie the Pooh that Cummings has worked on is the tone of the film itself. “It’s less boisterous and more heartfelt”, Cummings says.

Disney’s Christopher Robin will be on general release in the UK from 17 August.