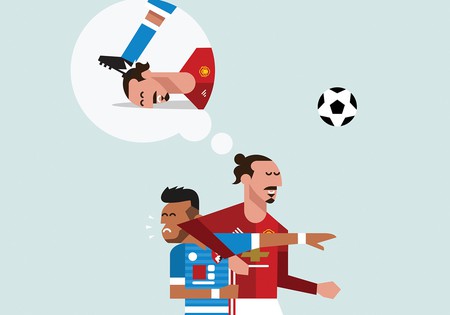 The Premier League season is upon us and while rugby, golf, tennis and cricket has made a sterling effort of filling the void, the real thirst has not been quenched. For those craving the Premier League, one particular book offers a tonic.

Season Annual has returned, thankfully, after it’s brilliant debut effort last summer. Combining exceptional design and illustration, via an alarming level of detail and research, it celebrates all things Premier League. Every week of the 2016/17 season is presented through sketches, quotes, match reports, statistics and gorgeous graphics.

The book is the work of three friends, designers who merged their creative talents with their love of top flight football, to produce a design-led account of the highs and lows of a Premier League season, without bias or agenda.

The result is thanks to Charlie Sims, Sam Smith and Josh Williams. They, along with three sports journalists and 39 illustrators, have come together and the result is thoroughly satisfying. Readers can relive Jurgen Klopp’s quotes, Eden Hazard’s ludicrous goal at home to Arsenal, yet another alarming indication of Jack Wilshere’s floundering career or even the day Victor Anichebe tried to convince the world that he is, in fact, a high-end footballer dining at the game’s top table. 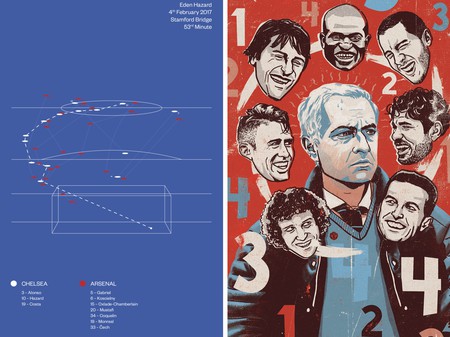 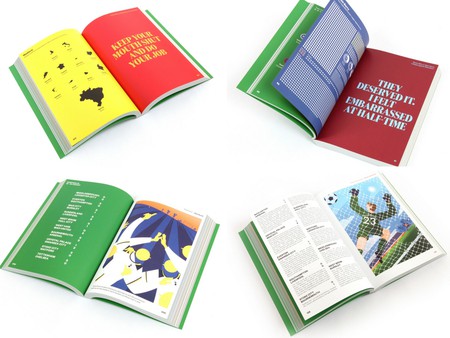 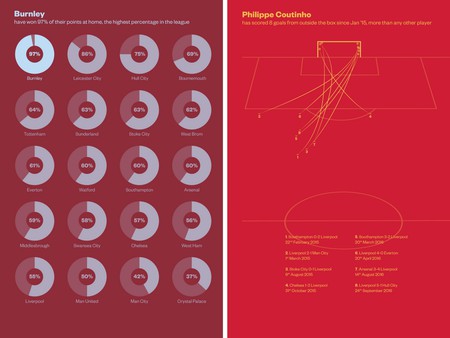 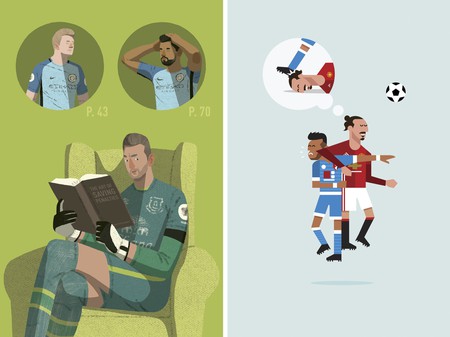 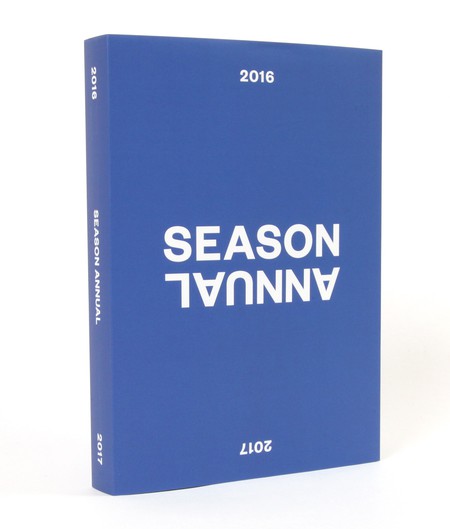 © Season Annual
Give us feedback