Paul Gilroy’s Black Britain: A Photographic History, published by Saqi Books, is a vital testament to the cultural influence Britain’s black community have had on British society as a whole over the last two centuries. It documents the way in which black experience has been shaped by cultural exchange, racial discrimination and political disenfranchisement over the centuries, and how notions of Britishness have in turn been reshaped by the black community. 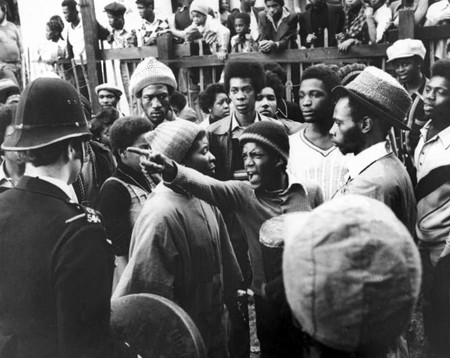 Black people have inhabited the British Isles for centuries. Eminent professor Paul Gilroy, renowned for his work exploring the social and cultural dimensions of British blackness and black Britishness, has assembled a living visual history of their social life in the modern British Isles. 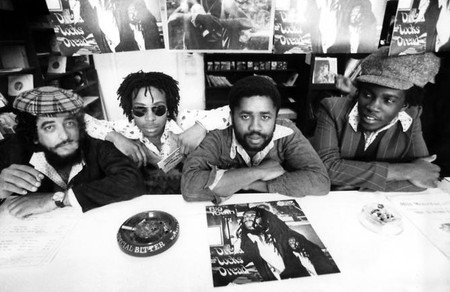 Watershed moments include the rise and commercial circulation of black culture and music, the world wars, the Manchester Pan African Congress, the historic settlement of the Windrush generation and the riots of the 1980s. 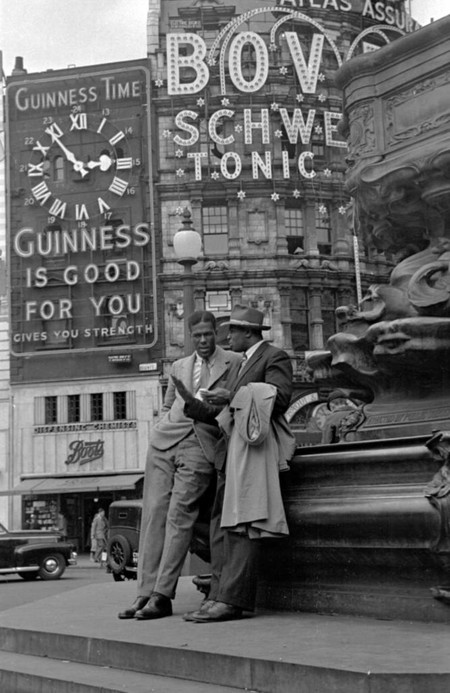 Luminaries drawn from politics, art and sport appear alongside many pioneers – the first Jamaican immigrant to Brixton, London’s first ‘Caribbean Carnival’, the first black publican and the first female plumber. Just as important are the everyday experiences and anonymous faces. 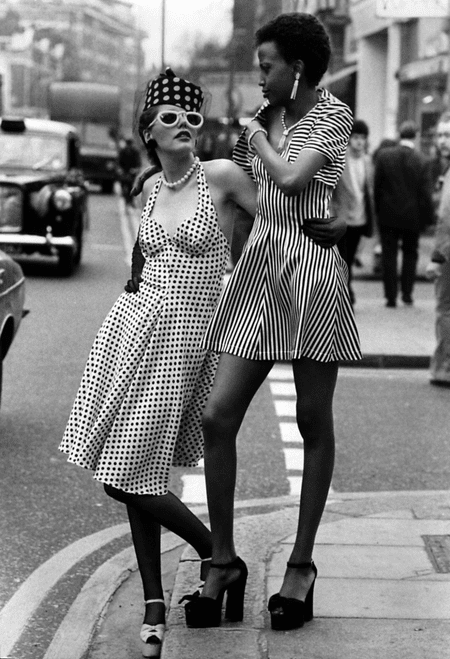 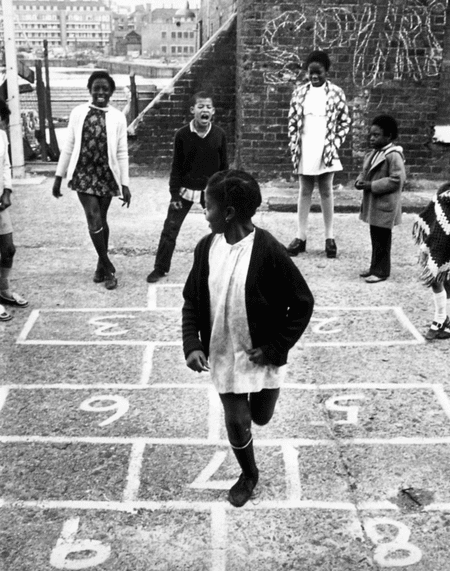