Beware of 'Hurry' Holiday Sales This January, Here's Why 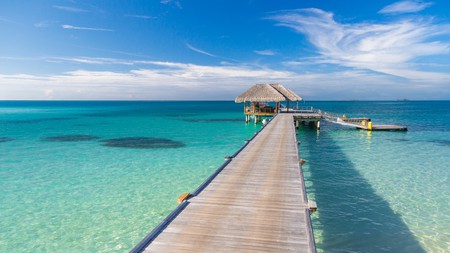 Don’t be fooled by ‘hurry’ deals, warns consumer watchdog Which? – you may be worse off.

A Which? travel investigation reveals misleading ‘hurry’ deals could be tricking customers into overpaying for their holiday.

Over the summer of 2017, the watchdog tracked 30 time-limited deals, many urging customers to ‘book now’ alongside a countdown clock. Over 50% of the offers stayed the same or even became cheaper after the ‘sale’ had ended. 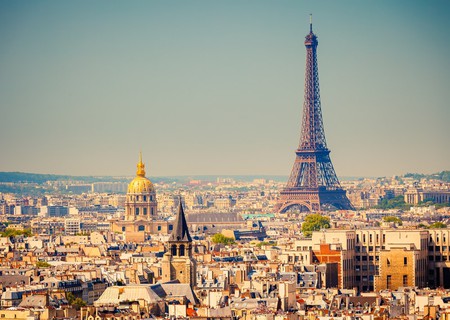 Trips to Paris are often subject to flash sales | © S.Borisov/Shutterstock

Which? found the price of a Sandals Resorts seven-night, all-inclusive break to Jamaica dropped a further £50 per person the day after its ‘Summer Mega Sale’ ended. ‘So no need to hurry at all,’ said the watchdog.

A Virgin ‘Holiday Sale’ selling seven nights in Florida fell a further £115 per person a day after the 17 August deadline. The advertisement promised the offer wouldn’t ‘last forever’, which it didn’t. Unfortunately for the buyers, it would have been better to hold off. 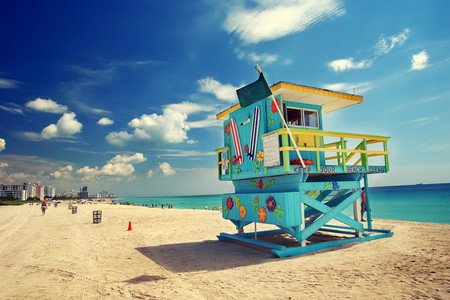 The price of a trip to Florida continued to fall even after the 'sale' had ended | © S.Borisov/Shutterstock

Which? warns that many travel companies including Virgin, Kuoni, Inghams, Expedia, Sandals Resorts and Lastminute could be in breach of the Consumer Protection from Unfair Trading Regulations, having caused people to rush into a buying decision they wouldn’t otherwise have taken.

In response, tour providers say that they would never knowingly mislead customers. But holidaymakers should remember that it’s always best to shop around before booking.