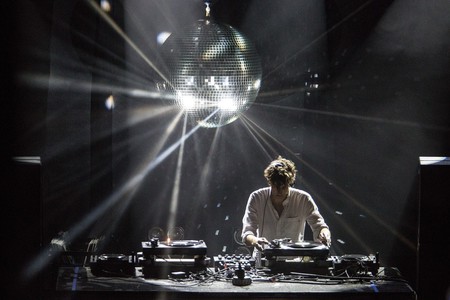 This month is all about remixes. Whether it’s Jamie xx mixing things up on his own band’s music on the magnificent ‘On Hold’ or Beyonce’s magnificent vocals on the new remix of J Balvin’s ‘Mi Gente’, there are plenty of tunes to keep you on the dance floor until the early hours.

But if you fancy something more low-key, then melancholic composer Max Richter has finally brought out the soundtrack to BBC drama Taboo, which like its leading star Tom Hardy is dark and brooding.

While Lotte Kestner, Nick Mulvey and Chad VanGaalen have new releases to keep you company indoors on those chillier nights if well-crafted folk is more your style.

Whatever your music tastes, we’ve got you covered.

So, sit back, relax and hit play.