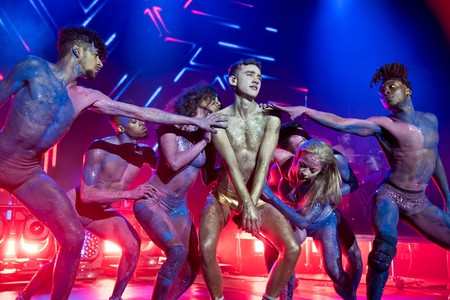 Spring has finally arrived and with it a bountiful harvest of fresh tracks.

Sade gave us a real blast of nostalgia by making a comeback after eight years with ‘Flower of the Universe’, the stunning new track from Disney’s A Wrinkle in Time.

If you’re looking for new acts to fall in love with there’s raw songwriting from Montreal’s Helena Deland, quirky electro from Liverpool’s Pizzagirl and slinky R’n’B from French producer Oklou.

So, sit back, relax and hit play.