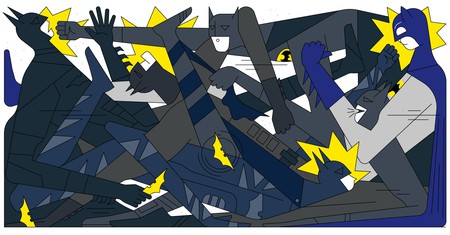 Even though the pretenders to the comic book throne over at Marvel might be enjoying their time in the limelight, its Batman who remains the most iconic superhero of the modern era. He’s certainly starred in his fair share of movies, but which ones should you watch and which ones should you avoid?

A few of the rules: we’re once again discounting any of the animated films that might have had limited cinema releases. We’re also not going to include The Lego Batman Movie (2017), although our thoughts on that atrocity are pretty clear anyway.

Things can only get better after our first entry, which is as predictable as it is awful… 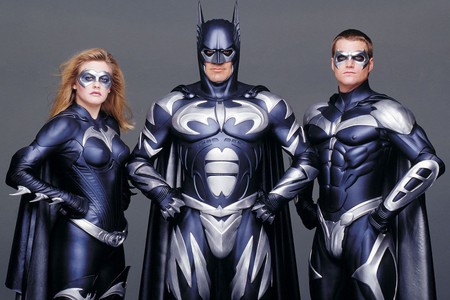 Where to begin with this hot mess of a movie? George Clooney was just about to breakthrough from his TV role on ER and seemed like a safe choice to don the cape after Val Kilmer was unceremoniously let go following his one outing, but he was all wrong for Bruce Wayne. The gaudy eyesore that is this movie has no redeeming features whatsoever. Arnold Schwarzenegger (Mr Freeze) seems to think he is in a cartoon, and a dreadful one at that. The puns, the bat nipples (as seen on the outfits above), the codpieces, Bane’s foam muscles. Everything is bad and it’s no surprise that this is the worst film on our list. 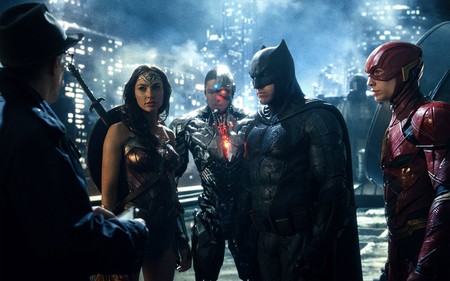 A production mired in controversy and tragedy (director Zack Snyder left the film following the death of his daughter), the most recent film featuring Batman wasn’t much better than our previous entry. The reshoots with Henry Cavill’s Superman just highlight that CGI cannot be used to hide facial hair. The character of Batman seems to have morphed from the last time we saw him in Dawn of Justice (2016) and Ben Affleck is happy to be a punchbag alongside his super friends. 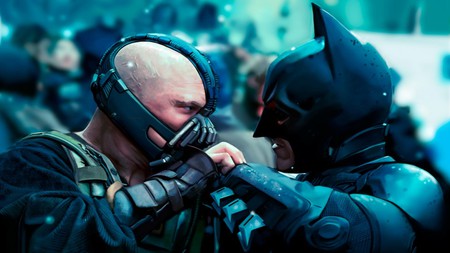 It’s not that the final film in Christopher Nolan‘s Batman trilogy is a bad movie, although it certainly isn’t great. The real issue here is the dramatic decline in quality from the previous instalments. Both Batman Begins (2005) and The Dark Knight (2008) aimed for a realistic tone, whereas the ticking bomb plot device here seems outlandish in the extreme. There’s too much going on, too many extra characters and not enough attention on the script. Not a complete waste of time, but a bit of a damp squib. 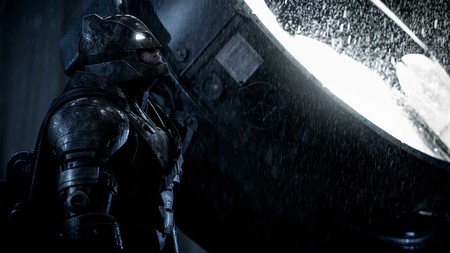 Batman kills. That was the overriding message from this movie which saw Ben Affleck step in as the new Caped Crusader. Hopes were high that this would be the definitive version of the team-up movie that has been mooted for decades, but most fans left feeling a little underwhelmed. A hokey ‘Rosebud’ moment fell flat and the exposition was rushed. In fairness, the extended edition is a lot better, but add on to the runtime. Batman kills. Get over it. 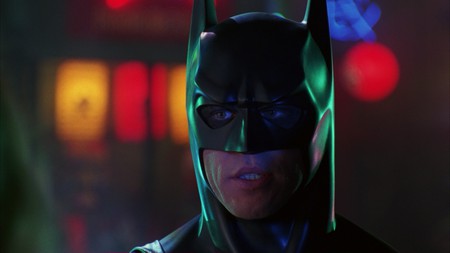 Val Kilmer remains the best Bruce Wayne there has ever been. The star was perfectly cast as the tortured hero, hiding dark secrets in plain sight. Unfortunately, the script he was given only occasionally allowed him to show this intensity, and for the most part the film opted to showcase the shenanigans of Jim Carrey (The Riddler) and Tommy Lee Jones (Two-Face) as the duelling villains of the piece. There’s a decent film hidden here though, and there are moments when you’ll wonder just what Kilmer would have done with a superior script. 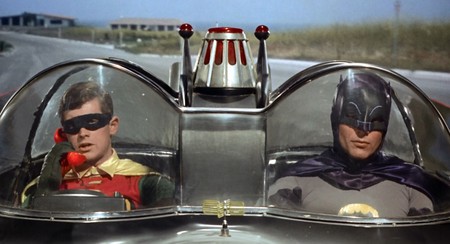 The original TV series and associated movie will always have a nostalgic appeal that papers over the cracks of the flimsy foundations the script offers. Things are played for laughs and there’s no sense of jeopardy at all. The gadgets are beyond parody and Burt Ward’s Robin offers very little to proceedings. None of that matters, however, as Adam West is clearly having a joyous time in the limelight and his energy is immensely infectious. 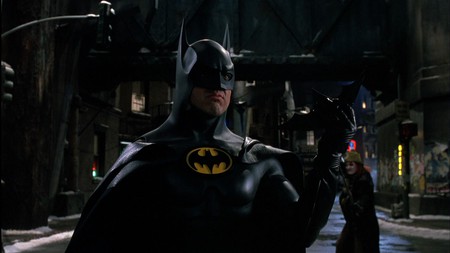 It’s a close call between the two Tim Burton/Michael Keaton collaborations, but we think the original just shades it. That said, the sequel is still massively entertaining and features one of the the best performances in the entire franchise with Danny DeVito in the role of The Penguin. Too dark for some, the tone is admittedly inconsistent (Michelle Pfeiffer’s Catwoman confidently prowls in one of the sexiest outfits ever put on screen one minute and is brutally attacked and left for dead the next), but when it works it really packs a punch. 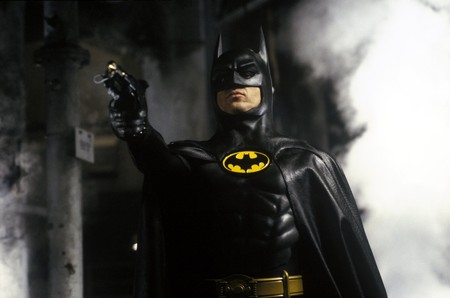 Michael Keaton as the Caped Crusader in 'Batman' | © Warner Bros.

Several films can lay claim to being the innovators of the comic book genre, but few have had the lasting impact of 1989’s Batman. Previous to this Tim Burton gothic adventure, superhero films were bright, comedic and mostly throwaway entertainment. Michael Keaton was hardly the most marketable name in the industry when the film was released, but his face was plastered on everything from posters to lunch boxes. The film itself boasts an excellently over-the-top performance from Jack Nicholson as The Joker, and one we thought we’d never see bettered… 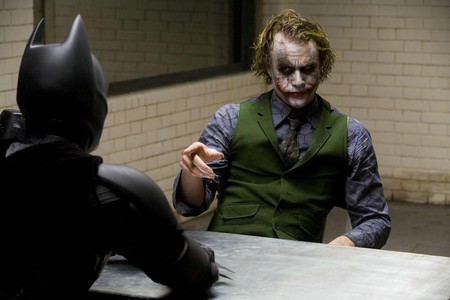 Then came Heath Ledger. His chilling take on The Joker was about as original as it gets. Rather than being hamstrung by the legacy of the character, Ledger embraced it to Oscar-winning effect. The success of the movie isn’t just due to that performance as everyone involved is on top form throughout. The film slips into different genres with effortless ease – one minute it’s a heist movie, the next it’s a mob drama – with a gnawing Hans Zimmer soundtrack murmuring in the background and occasionally punctuating the action. 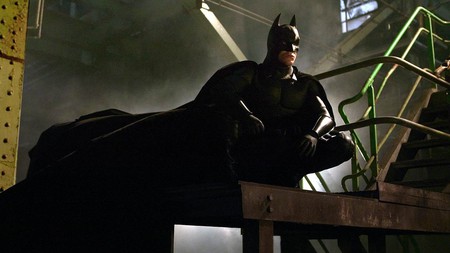 This isn’t a film you love on first viewing. It takes a while to get going, Batman doesn’t appear on screen until an hour into the movie and the grounded feel is light years away from the Marvel Universe or other superhero films. Bale proves to be a superb choice for Bruce Wayne, playing him as both an angry young man and later a wise, avenger in black. The script is tight with some real zingers and punchlines. The seismic shift that followed in the genre speaks for how good this film is.

You might also like: The History of Batman Movies Part 4: Which Batman Comics Most Influenced the Films?